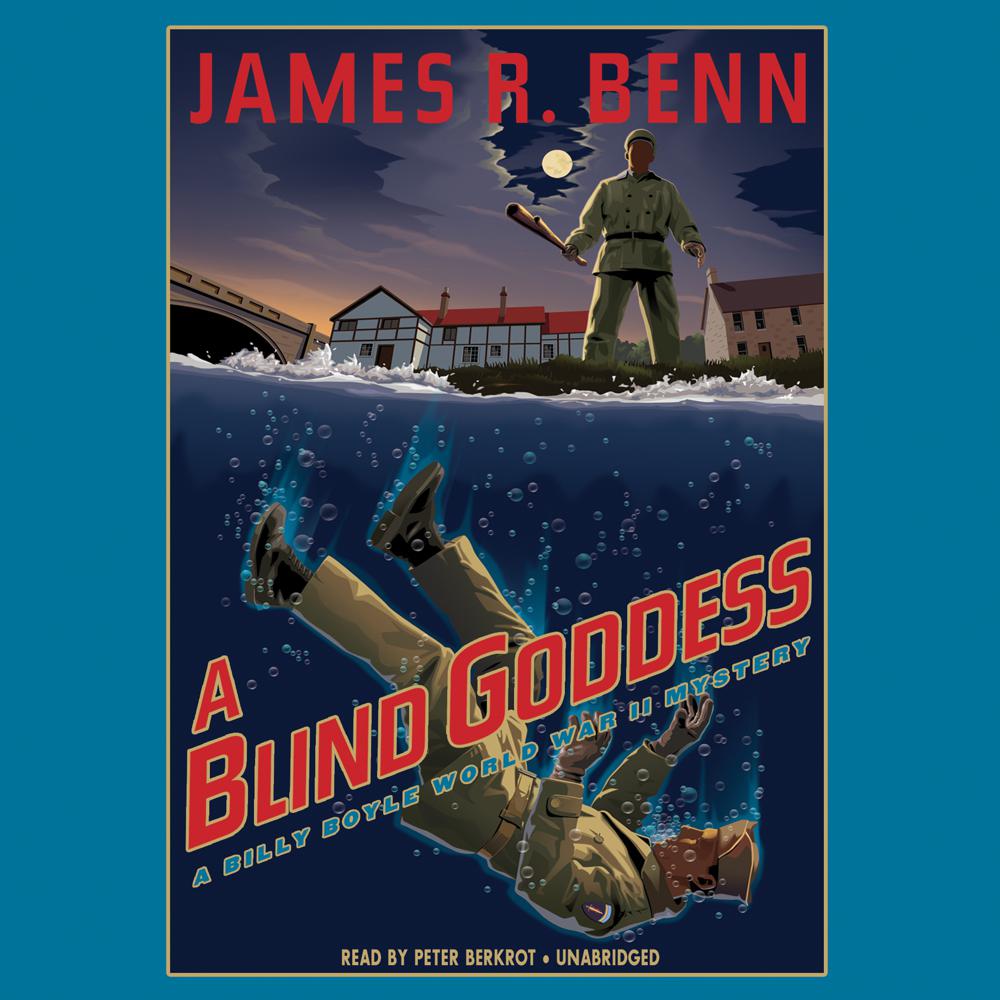 March, 1944. US Army lieutenant Billy Boyle, back in England after a dangerous mission in Italy, is due for a little R&R—and a promotion. But the now-Captain Boyle doesn't get to kick back and enjoy his leisure time because two upsetting cases fall into his lap at once.

The first is a personal request from an estranged friend: Sergeant Eugene "Tree" Jackson, who grew up with Billy in Boston, is part of the 617th Tank Destroyers, the battalion poised to make history by being the US Army's first combatant all–African American company. But making history isn't easy, and the 617th faces racism at every turn. One of Tree's men, a gunner named Angry Smith, has been arrested for a crime he almost certainly didn't commit and faces the gallows if the real killer isn't found. Tree knows US top brass won't care about justice in this instance and asks Billy if he'll look into it.

But Billy can't use any of his leave to investigate because British intelligence agent Major Cosgrove puts him on a bizarre and delicate case. A British accountant has been murdered in an English village, and he may or may not have had some connection with the US Army—Billy doesn't know because Cosgrove won't tell him. Billy is supposed to go to the village and investigate the murder, but everything seems fishy—he's not allowed to interrogate certain key witnesses, and his friends and helpers keep being whisked away. Billy wonders whether Cosgrove even wants him to solve the murder.

The good news is the mysterious murder gives Billy an excuse to spend time in and around the village where Tree and his unit are stationed. If he's lucky, maybe he can get to the bottom of both mysteries and save more than one innocent life.

“One of Mr. Benn’s best books of the series...A pleasure to read.”

“Pervasive racism in the US Army during WWII frames Benn’s excellent eighth Billy Boyle whodunit…The superior plot and thoughtful presentation of institutional racism directed against American soldiers about to risk their lives for their country make this one of Benn’s best.”

“Elaborately plotted, Benn’s eighth entry in the series has his World War II sleuth investigating a deplorable side of US military history. His use of an ongoing narrative throughout the book to explain Billy and Tree’s backstory is particularly well done.”