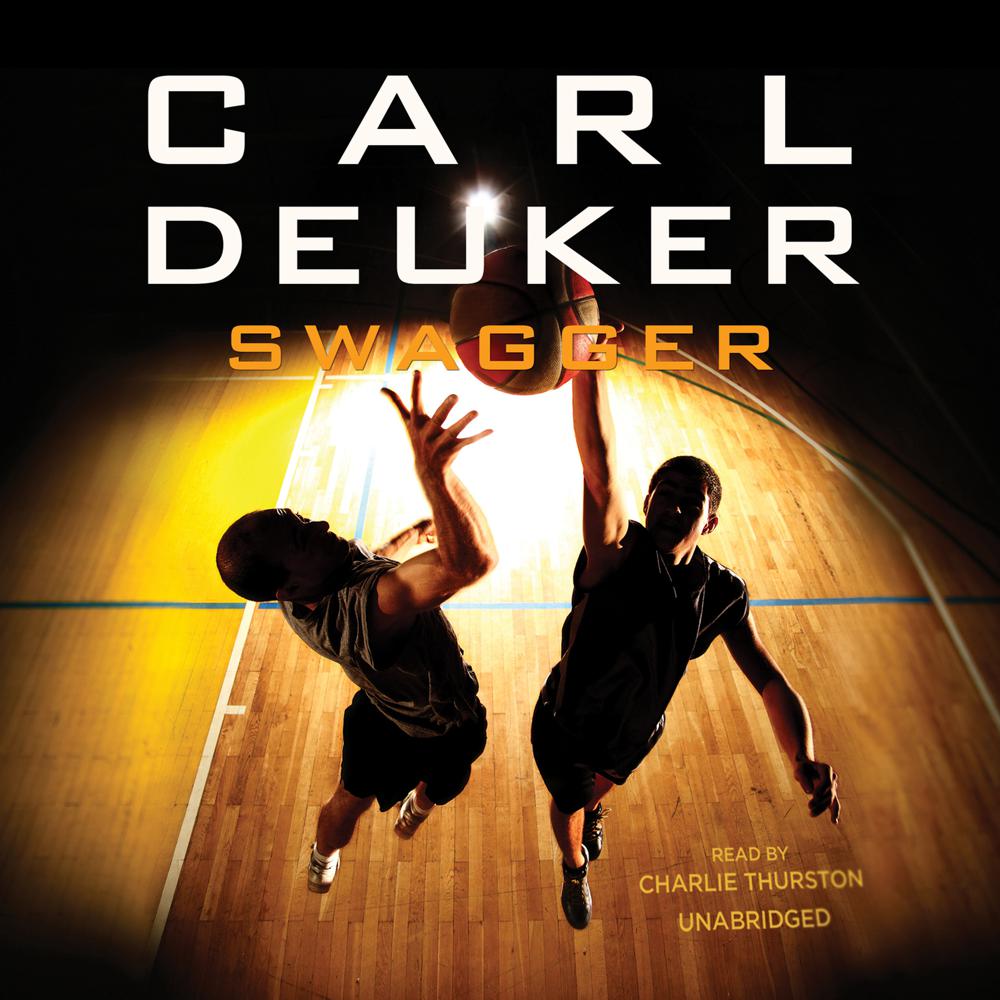 High school senior point guard Jonas Dolan is on the fast track to a basketball career until an unthinkable choice puts his future on the line.

Levi was simple, like a child. It was the best thing about him, and it was the worst, too.

When high school senior Jonas moves to Seattle, he is glad to meet Levi, a nice, soft-spoken guy and fellow basketball player. Suspense builds like a slow drumbeat as readers start to smell a rat in Ryan Hartwell, a charismatic basketball coach and sexual predator. When Levi reluctantly tells Jonas that Hartwell abused him, Jonas has to decide whether he should risk his future career to report the coach.

“Deuker creates a textured cast of parents, coaches, and teens and deftly handles themes of personal ethics, teamwork, burgeoning friendships, and coping with an abusive adult…Deuker elevates his sports novel to the level of a literary work, inviting readers to empathize with Jonas and use his experiences to consider their own values.”

“After his dad loses his job, basketball point guard Jonas Dolan starts over with a new team…Jonas’ friendship with Levi, a sensitive, generous, loyal, devout Christian from Arkansas, gives the novel a strong, emotional center. The basketball action is well-drawn, and Jonas’ frustration at Knecht’s style of play is palpable…A largely well-executed exploration of team spirit, friendship, and the devastating impact of untrustworthy adults.”

“The novel includes descriptions of many basketball plays and strategies, which should make this book particularly appealing to fans of the game…Once Jonas (and readers) figure out what’s going on with Coach Hartwell, the pace quickens, and Jonas’s struggle to do the right thing intensifies.”