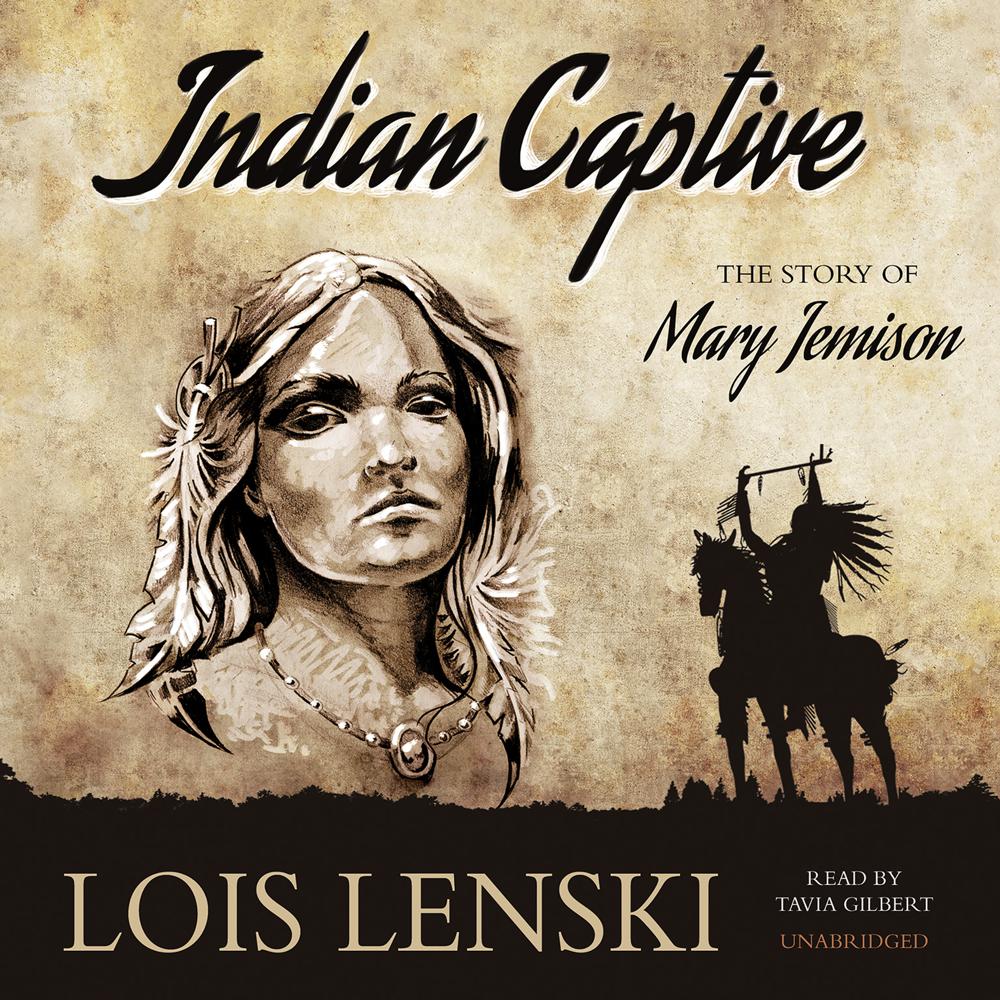 Twelve-year-old Mary Jemison took for granted her peaceful days on her family's farm in eastern Pennsylvania. But on a spring day in 1758, something happened that changed her life forever.

When a band of warriors invades the Jemisons' house and takes the family captive, Mary is separated from her parents and siblings. She travels with the Indians to southern Ohio and later to a Seneca village on the Genesee River in what is now western New York. Mary's new life is not easy. She misses her family terribly and is unaccustomed to Seneca ways. But even after her several unsuccessful attempts to run away, the Indians are kind to Mary and teach her many things about the earth, its plants, and its creatures. She develops deep bonds with the animals and even her captors. When Mary is finally given the chance to return to the world of white men, she struggles with her newfound feelings.

Based on a true story, this is the unforgettable tale of the legendary "White Woman of the Genesee."