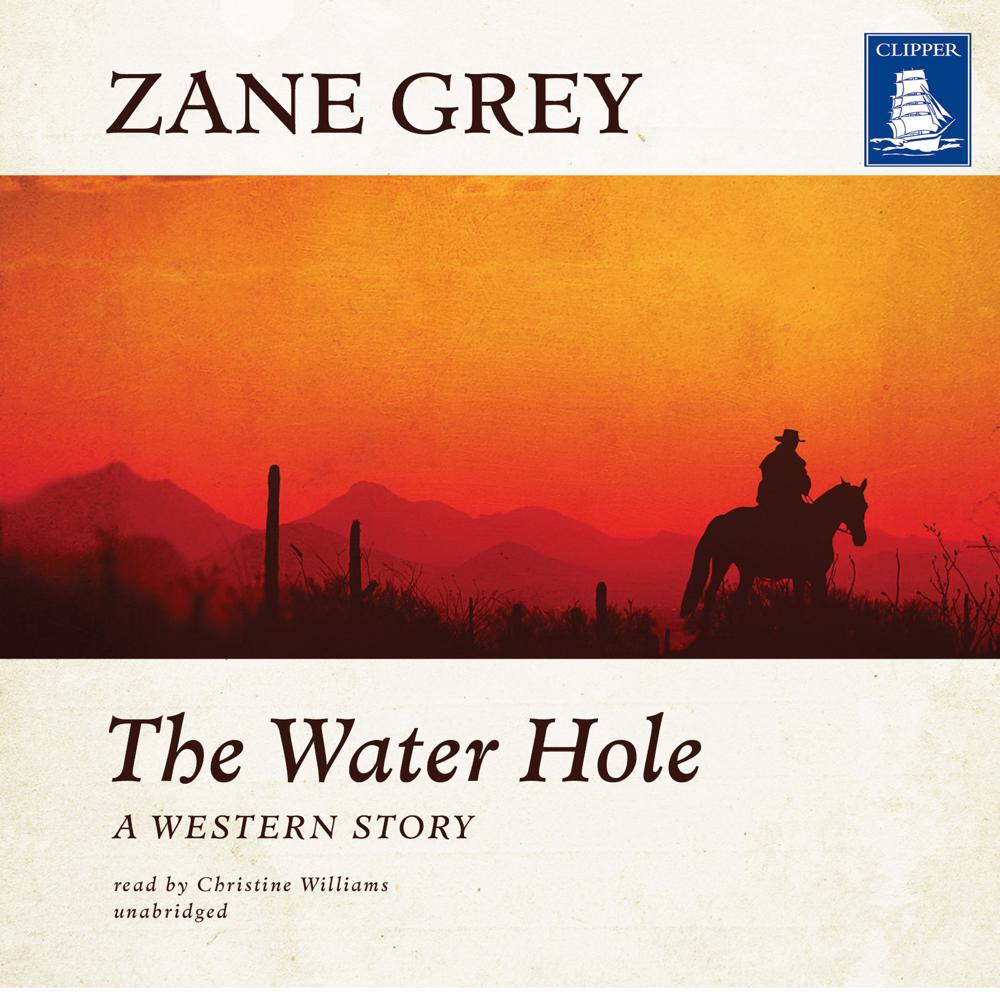 It would seem that the end of every war has been followed in the United States by social and moral changes, mostly for the worse. Zane Grey certainly felt that way about the effects of the Great War, and to show these changes and how to cope with them became the impulse behind what he called The Water Hole. However, before magazine publication, changes were made in his text, including the names of all the characters. Fortunately Grey's original handwritten manuscript has survived, so now this story can be told with his characters named and presented as he intended them to be.

In 1925 widowed businessman Elijah Winters brings his daughter, Cherry, from Long Island to stay at a trading post in a remote area some distance from Flagstaff, Arizona. Removed from the country clubs and speakeasies, Cherry is at first bored with simple ranch life, and to entertain herself she flirts with several of the cowboys, not realizing they are very different from the young men she knew back east. Also very different is Stephen Heftral, a young archaeologist who is searching for an ancient and lost kiva of a primitive Indian tribe that disappeared centuries before in what became the land of the Navajos.

Heftral believes that this lost kiva is most probably in a desert fastness called Beckyshibeta, the Navajo word for water hole. Elijah colludes with Heftral to awaken Cherry to a new and healthier way of life by taking her, by force if necessary, to the site. Cherry resents being kidnapped but comes to forget the luxury of her past in the beauty and dangers of the canyons—and in the thrill of making an important archaeological discovery.

“Zane Grey epitomized the mythical West that should have been.”