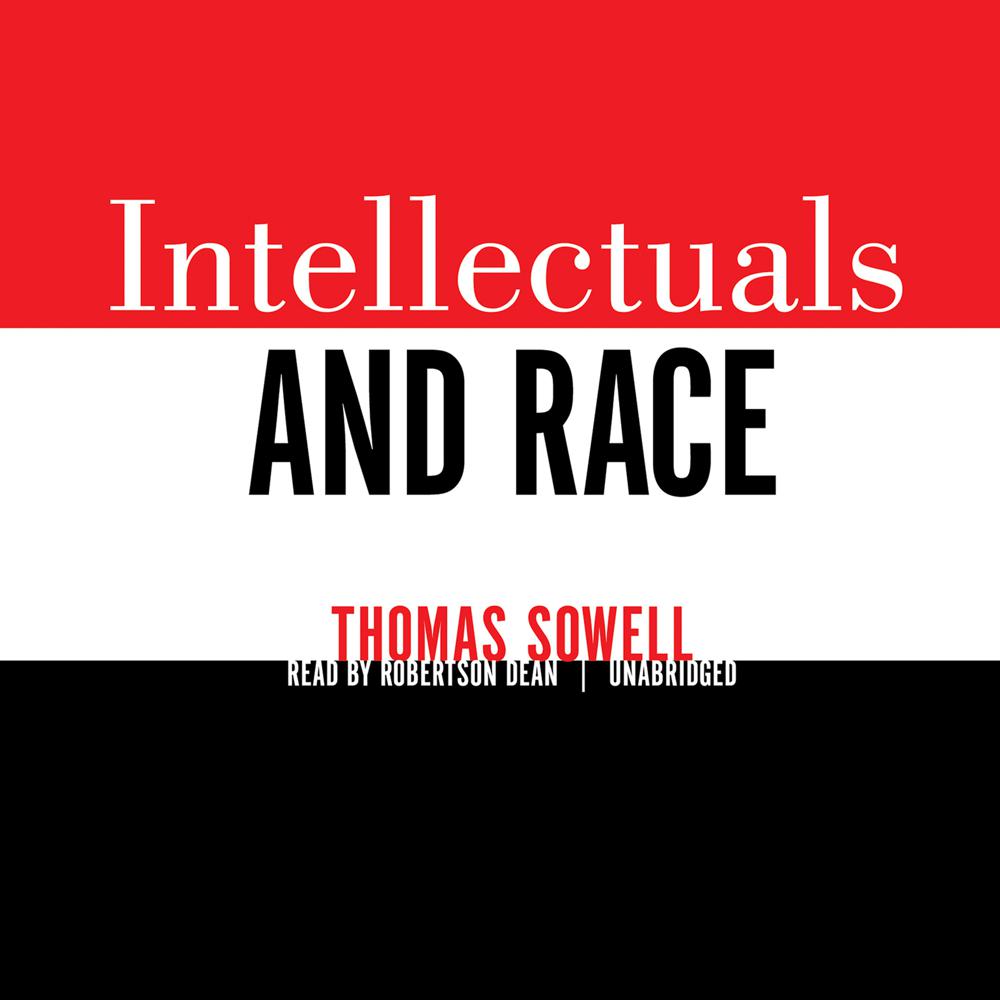 Intellectuals and Race is a radical book in the original sense—one that goes to the root of the problem. The role of intellectuals in racial strife is explored in an international context that puts the American experience in a wholly new light.

Intellectuals have played a major role in racial issues throughout the centuries. Though their individual views may differ, as a whole their views tend to group, and just over the course of the twentieth century, they have shifted from one end of the spectrum to the other. Surprisingly, these radically different views of race were held by intellectuals whose views on other issues were often very similar.

Intellectuals and Race is not, however, a book about history, even though it has much historical evidence, as well as demographic, geographic, and economic evidence—all of it directed toward testing the underlying assumptions about race that have prevailed at times among intellectuals in general, and especially at their highest levels. Nor is this simply a theoretical exercise. Sowell’s ultimate concern is the impact of intellectual movements on the larger society, both past and present. These ideas and crusades have ranged widely from racial theories of intelligence to eugenics to “social justice” and multiculturalism.

In addition to in-depth examinations of these and other issues, Intellectuals and Race explores the incentives, the visions, and the rationales that drive intellectuals at the highest levels to conclusions that have often turned out to be counterproductive and even disastrous, not only for particular racial or ethnic groups but for societies as a whole.

“Sowell brings an all-too-rare perspective to whatever he writes about—that of a conservative black intellectual, especially valuable for this book’s topic.”

“Sowell digs beneath the intellectual arguments to offer more nuanced and complex consideration of attitudes on race and racism.”

“After reading Dr. Thomas Sowell’s latest book, Intellectuals and Race, one cannot emerge with much respect for the reasoning powers of intellectuals, particularly academics, on matters of race. There’s so much faulty logic and downright dishonesty.”