Now You See It
Jane Tesh 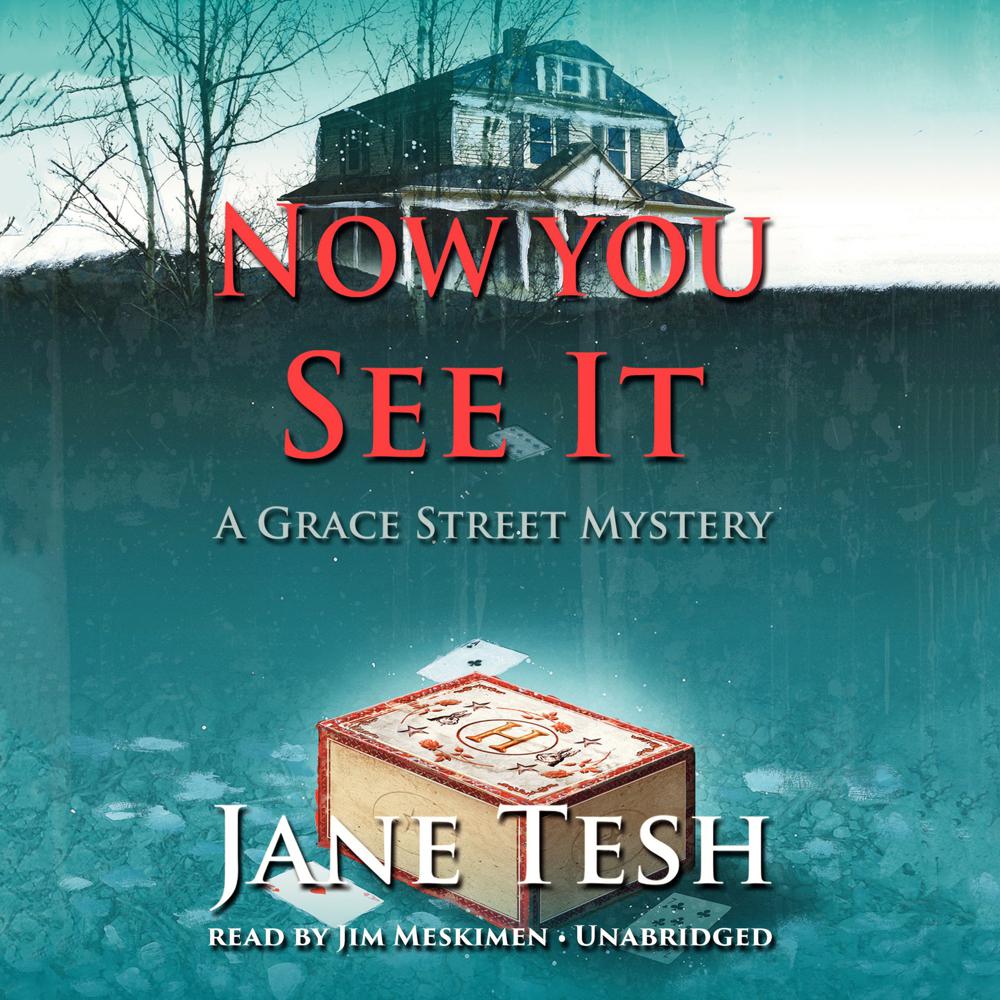 When Taft is found dead in a trunk at the Magic Club, Randall's suspects include the owner, Rahnee Nevis, who was in love with Taft; punk magician, WizBoy, who wants to run the club; the bartender, Jilly, who was also in love with Taft; and Jolly Bob, a washed-up illusionist.

Meanwhile, Randall's friend Camden is concerned with losing his voice, his girlfriend Kary insists on being a magician's assistant, and Cam's girlfriend, Ellin, has to deal with overbearing Sheila Kirk, the wife of a potential sponsor who insists on hosting the PSN's programs.

Can Randall uncover the truth and tackle his own demons?

“Randall’s investigations turn up some amusing characters among the flamboyant magicians and stagestruck wannabes, and the Grace Street residents contribute their share of quirkiness to the proceedings.”

“This is the third Randall mystery and readers who have yet to try this series should be encouraged to crack this one open.”

“A gratifying blend of the surprising and the spirited”

“Tesh brings a gentle touch to her new series featuring a psychic, his PI friend, and a houseful of intriguing cast members.”

“Randall’s second appearance combines a solid mystery with a plethora of suspects and quirky regulars.”