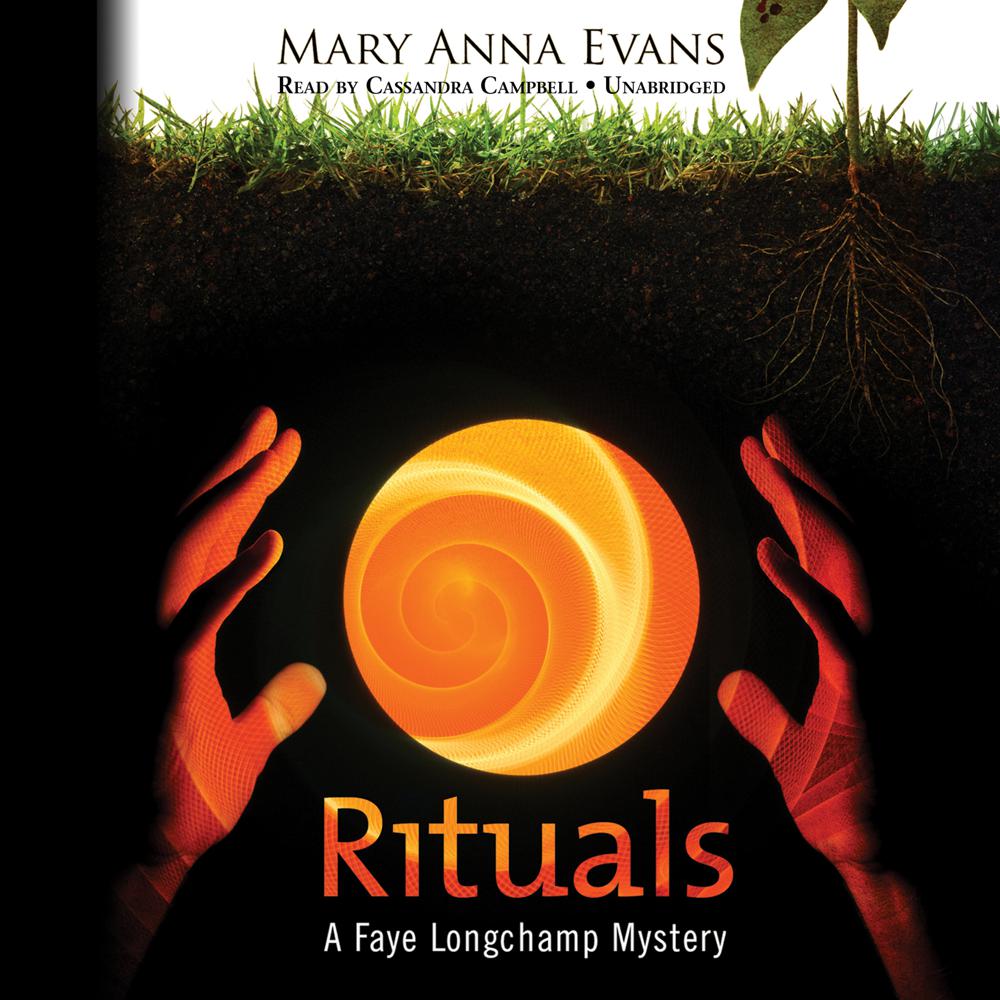 Faye Longchamp doesn't believe in ghosts. But she's an archaeologist—dead people are her life.

While working in Rosebower, a rural New York town founded by spiritualists, Faye is surrounded by people who talk to the dead on a regular basis. When the most influential spiritualist in town, Tilda Armistead, invites Faye and her project assistant to commune with the dead, she can't say no.

An hour later, her crystal ball shows Faye things no rational mind can explain. Tilda is dead. The evidence says that someone trapped Tilda in a small room, nailing its one door shut before setting her Victorian home on fire. There is no possible way for Tilda to have escaped the blaze, let alone drive for miles before finding Faye and dying in her arms. Yet Tilda did. How? And why?

In this bizarre community, Faye finds herself surrounded by people who had reason to kill Tilda—her estranged daughter who may be the heir to the Armistead fortune; the daughter's husband, a stage magician with a long history of making things vanish; a rich developer with dreams of a ghostly Disneyland project in Rosebower, a project which Tilda fought with her considerable political clout; and the town's holistic doctor whose mysterious herbal potions are consumed by customers far and wide.

As Faye watches the psychics and charlatans jockey for power, and sends a cry for help to her shrewd husband Joe, Tilda's sister, Myrna, is slowly dying. Will Rosebower reveal its secrets to Faye before more goes up in flames?

“A superior puzzle plot lifts Evans’ eighth Faye Longchamp mystery…Evans pulls all the pieces nicely together in the end.”

“A suspenseful crime story with just a hint of something otherworldly.”

“A small town in upstate New York is a haven for Spiritualists and murder…The emphasis on the spirit world makes this a bit of a departure from Evans’ usual historical and archaeological themes, but it’s certainly a well-plotted and enjoyable mystery.”