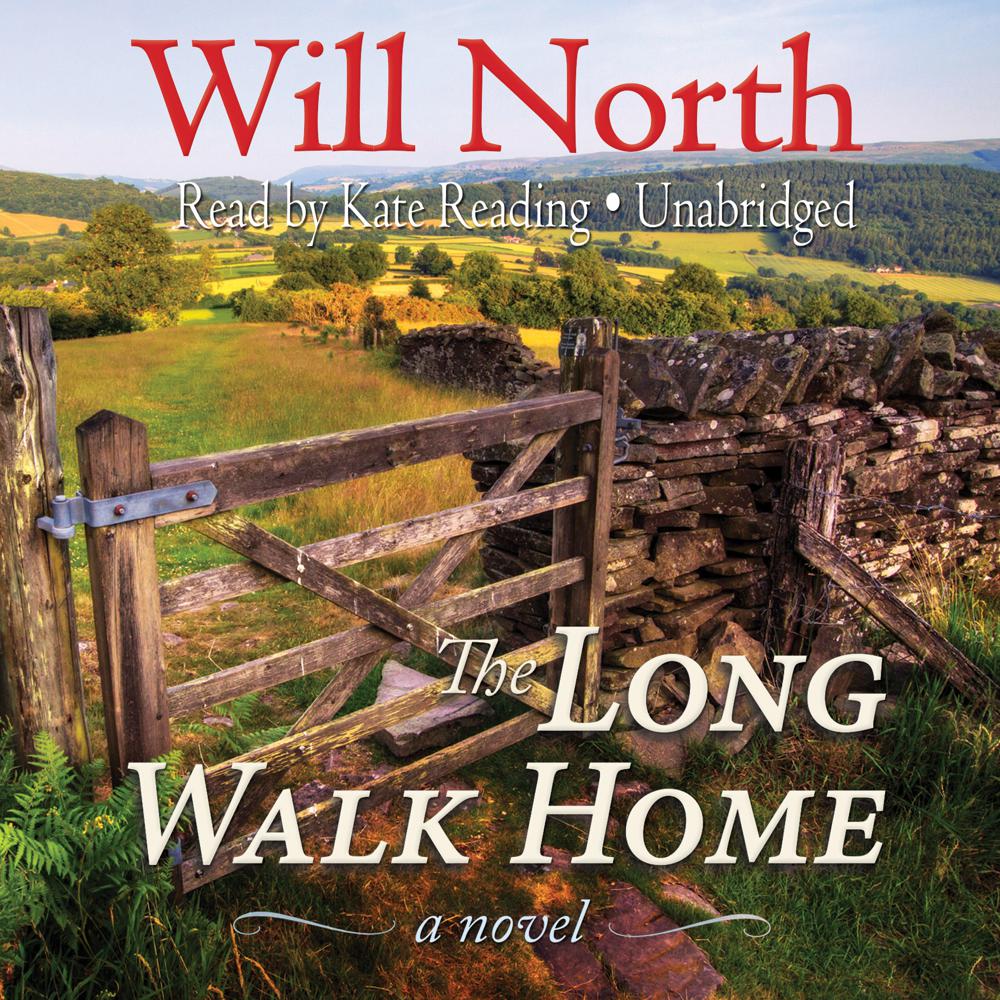 When Fiona Edwards first sees the lanky backpacker striding up the lane toward her award-winning farmhouse bed-and-breakfast in the remote mountains of North Wales, she's puzzled. She's used to unexpected strangers, but few arrive on foot. The man to whom she opens her door is middle-aged, unshaven, sweat-soaked … and arrestingly handsome. What neither of them knows at that moment is that their lives are about to change forever.

American Alec Hudson has carried the ashes—and the memory—of his late ex-wife, Gwynne, all the way from London's Heathrow Airport, honoring her request that he scatter them atop a mountain they had climbed together years before, the same brooding peak whose jagged cliffs rise to the sky from the back pastures of Fiona's farm. But the weather doesn't cooperate, and as Fiona and Alec wait for it to clear, they are drawn together by mutual loss, longing, and the miracle of love at midlife.

On the day he finally reaches the summit, Alec is caught in a vicious hailstorm. As he struggles to descend, he stumbles upon the body of a man he recognizes from a photograph at the farm: it is Fiona's ailing and reclusive husband, David, and he is close to death.

Will North's debut novel is a story about grief and hope, about love and loss, and about two people struggling with the agonizing complexities of fidelity—to a spouse, to a moral code, to each other, and to a passion neither thought would ever appear again. By turns lyrical and gripping, set amid a landscape of breathtaking beauty and unpredictable danger, this is a story you will not soon forget.

“[Will North is] a strong, vivid writer with a romantic’s heart.”

“Love that comes along too late—and thus is doomed by the prior commitments of an honorable life—is dangerous territory, veering close to the precipice of bathos. Will North’s debut novel The Long Walk Home stays the course; and the results are genuine, tender, and affecting.”

“The Long Walk Home movingly conveys the life-changing effects of love between two middle-age people with a lot of unshared history.”

“North’s bittersweet, romantic novel has invited some early comparisons with the bestselling work of Nicholas Sparks and Robert James Waller.”

“A story crafted with a charming locale, sensitive insights, and engaging action.”

“[A] lyrical first novel about love and loss…North offers vivid descriptions of the Welsh countryside, capturing its local dialect, flora and fauna, and wild weather…If Nicholas Sparks set a novel in North Wales, it would read a lot like this.”

“Fi and Alec do share an immediate connection, but their witty exchanges and the fascinating descriptions of climbing, cooking, and lambing are absorbing from the very first…A joy to read.”

“With its exploration of love at midlife, this novel will remind readers of the megahit Bridges of Madison County.”