Mission, the Men, and Me
Pete Blaber 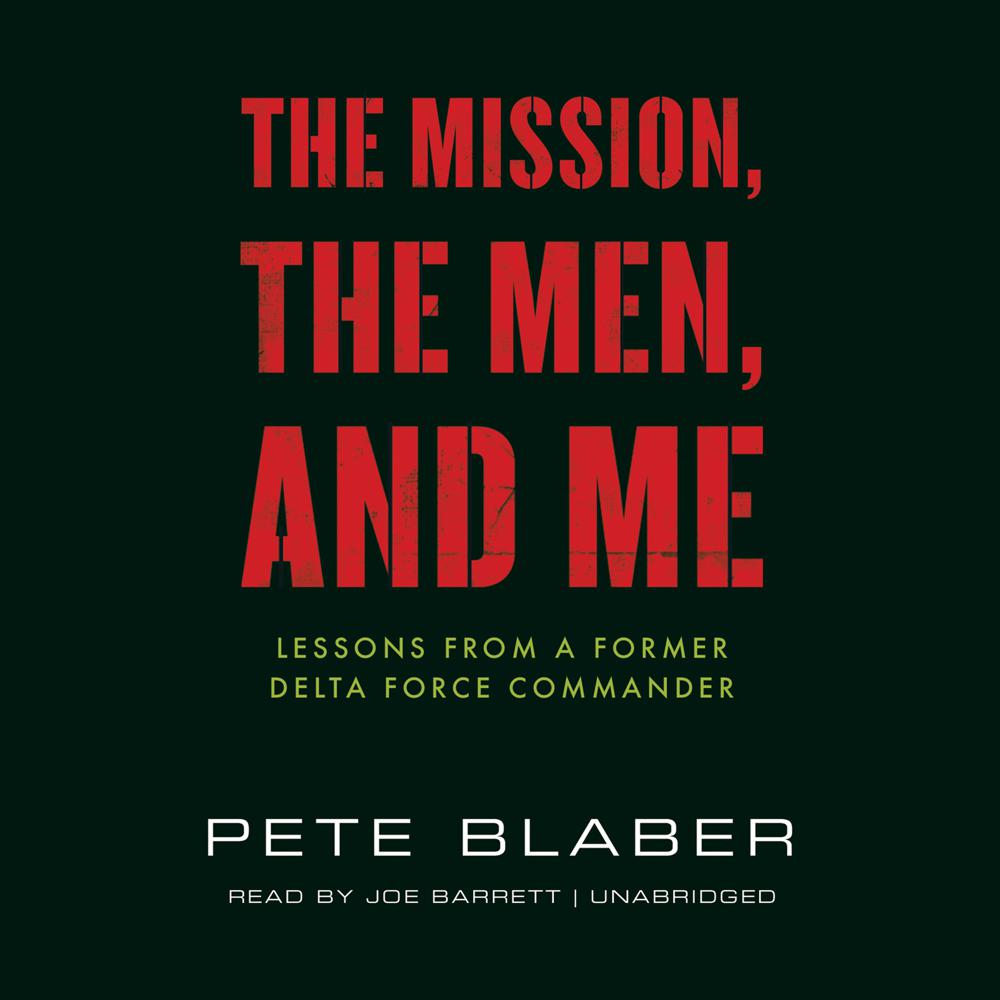 As a commander of Delta Force—the most elite counterterrorist organization in the world—Pete Blaber took part in some of the most dangerous, controversial, and significant military and political events of our time. Now he takes his intimate knowledge of warfare—and the heart, mind, and spirit it takes to win—and moves his focus from the combat zone to civilian life.

As the smoke clears from exciting stories about never-before-revealed top-secret missions that were executed all over the globe, readers will emerge wiser, more capable, and more ready for life's personal victories than they ever thought possible.