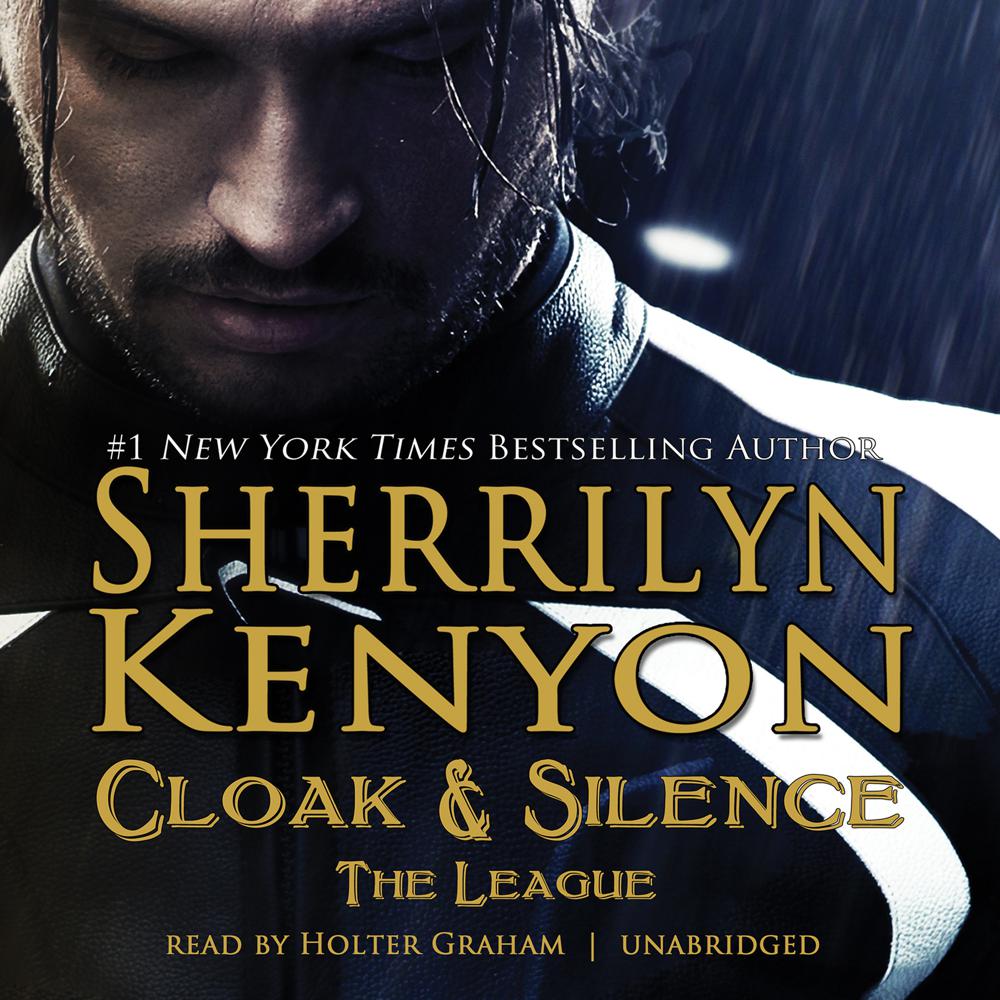 One of the fiercest soldiers the Phrixians have ever produced, Maris Sulle has been an outsider his whole life. He grew up with a secret that cost him everything—his birthright, his family, his military career. He's only ever had one love, and Maris has sacrificed that to see his best friend reunited with the woman he loves. His good deed done, he now feels lost and adrift. Even though his new family does its best to include him, he's once again on the outside looking in.

Ture has spent his life hiding from everyone around him while trying desperately to fit in. Badly hurt by everyone he's ever known, he trusts no one except his best friend—and honestly, he can't understand why he trusts her. Nor can he believe her when she describes a loyalty between friends the likes of which he's never seen.

But in his darkest hour, Ture is saved by a hero he thought only existed in novels, a man every bit as scarred and mistrusting as he is and who has no interest in being dragged into another relationship with anyone.

Having spent his life as a living study of doomed relationships, Maris is well aware of the fiasco that must inevitably follow courtship. Still, there is something about Ture he can't resist—something that won't let him walk away even when he knows he should.

And when old enemies return to threaten them both, these two must either stand together or die alone.