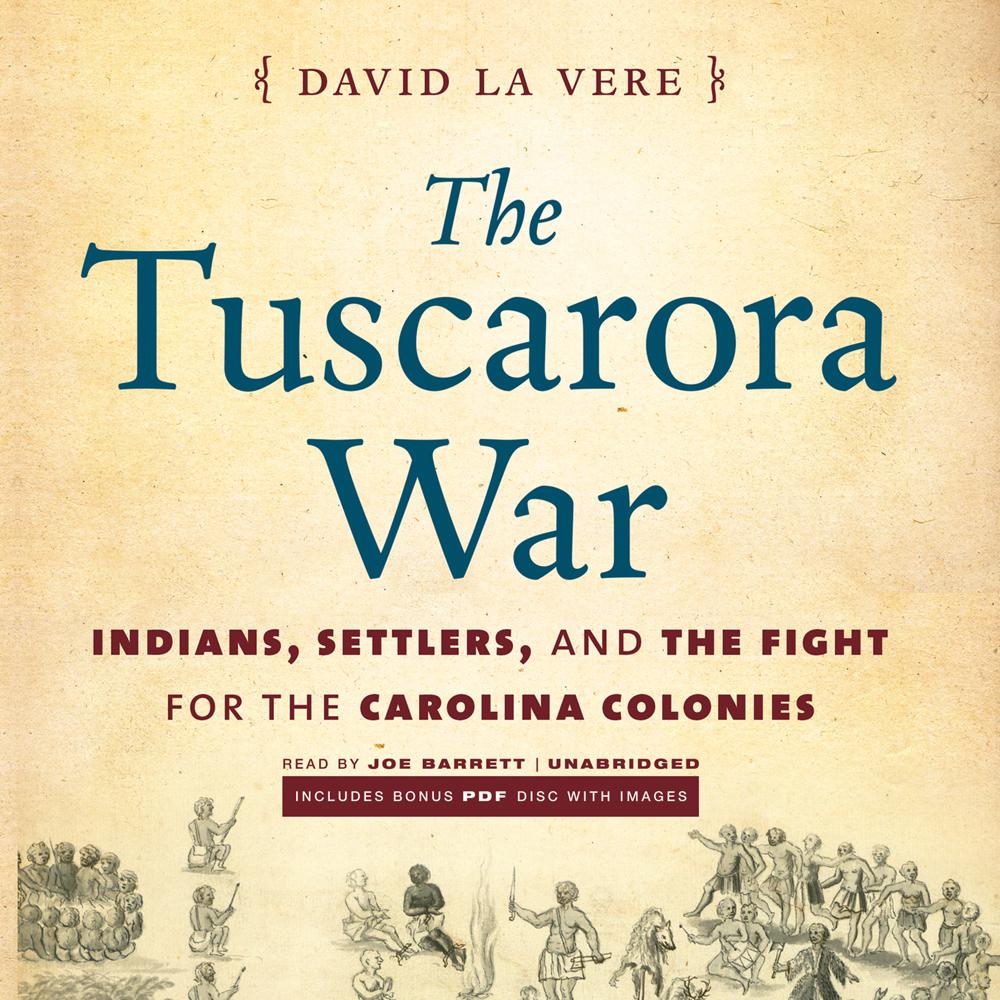 At dawn on September 22, 1711, more than five hundred Tuscarora, Core, Neuse, Pamlico, Weetock, Machapunga, and Bear River Indian warriors swept down on the unsuspecting European settlers living along the Neuse and Pamlico Rivers of North Carolina. During the following days, they destroyed hundreds of farms, killed at least 140 men, women, and children, and took about 40 captives. So began the Tuscarora War, North Carolina's bloodiest colonial war and surely one of its most brutal. In his gripping account, David La Vere examines the war through the lens of key players in the conflict, reveals the events that led to it, and traces its far-reaching consequences.

La Vere details the innovative fortifications produced by the Tuscaroras, chronicles the colony's new practice of enslaving all captives and selling them out of country, and shows how both sides drew support from forces far outside the colony's borders. La Vere concludes that this merciless war began a new direction in the development of the future state of North Carolina.

“La Vere explores the origins of the war, the motives of its participants, and how it was fought…Writing engagingly and accessibly, La Vere conveys a great amount of ethnohistorical detail to adult readers. This important work fills a significant niche in the literature on Colonial America.”

“This masterfully told story breaks new ground in our understanding of European-indigenous conflict in the British North American colonies. La Vere brings the major participants to life as he explores why the war happened, how it unfolded, and its many consequences.”

“David LaVere has given us a long-needed history of the Tuscarora War, one grounded in documentary evidence, constructed around the lives of major characters, and written in a style so engaging that it will appeal not just to scholars but to anyone interested in early American history.”