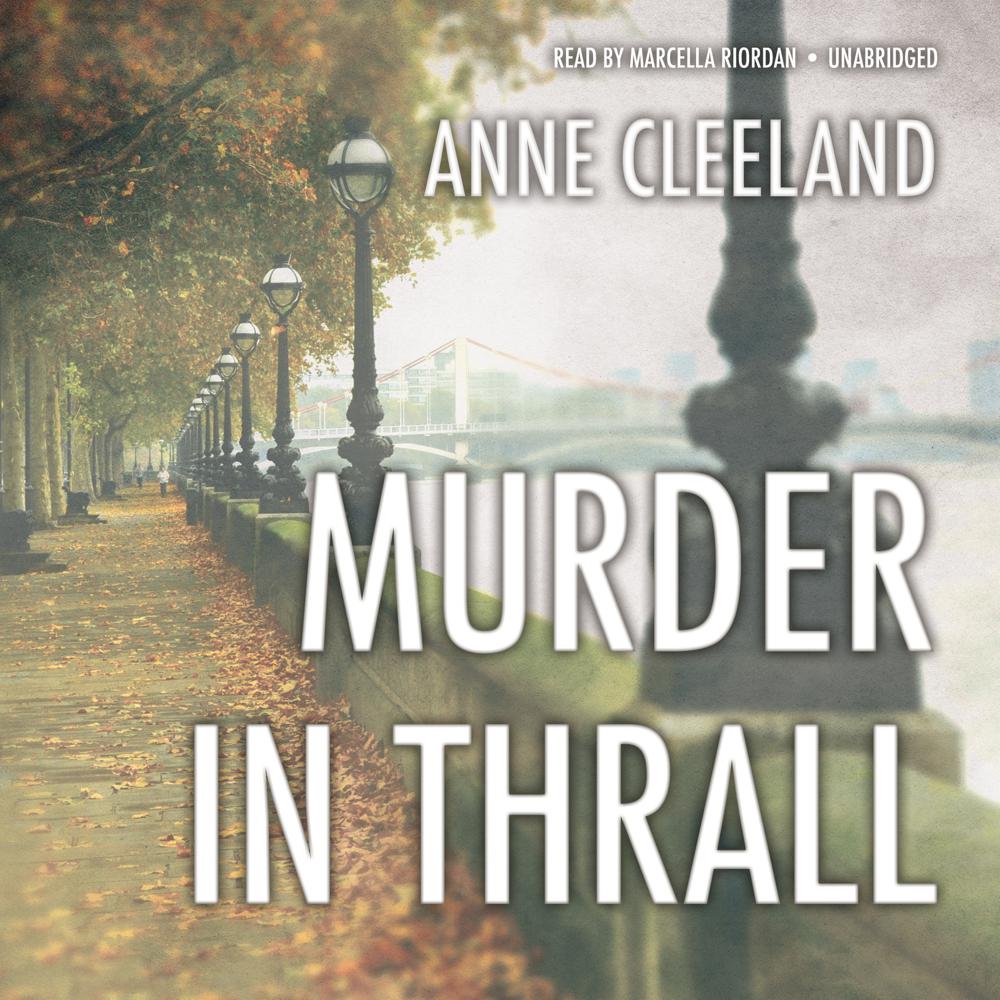 From Anne Cleeland comes a captivating new mystery series following the perilous exploits of two Scotland Yard detectives as they track down London's most elusive killers.

First-year detective Kathleen Doyle is a plucky Irish redhead of humble origins and modest means. Chief Inspector Michael Acton is her antithesis: a British lord turned cop. He's tall, handsome, and enigmatic—to a fault. He also has a knack for solving London's most high-profile crimes. Acton selects Doyle out of the newbie squad to partner with him on a series of investigations because she always knows when someone is lying—a trait that comes in handy when interviewing suspects and witnesses.

Acton and Doyle are sent to investigate the murder of a trainer at a racetrack, and soon new killings related to the first start unfolding, dragging the two investigators into ever more perilous situations. But the real danger is the unlikely attachment that develops between the ultrareserved, aristocratic chief inspector and his spirited, working-class sidekick … a relationship that will raise plenty of eyebrows—and hackles—among their colleagues at the Yard.

“Cleeland has a smooth way of dialogue, and many of her characters’ conversations play like subtle games of reason and wit.”

“The test of a good book is always how much one thinks about the characters when the book is done, and I am still wondering what would happen next.”

“An unexpected villain and an atypical protagonist lull the reader into the startling and eerie conclusion of this fascinating first in a series. The early expression of love between the innocent Doyle and the experienced Acton is rather unusual but sets the stage for meaningful progression in the story.”

“An unlikely pair of detectives bond over a case as complex as it is dangerous.”

“Thrilling…will keep you guessing until the very last page!”

“It’s been a long time since I encountered two characters this charming and engaging. I look forward to more of their adventures.”