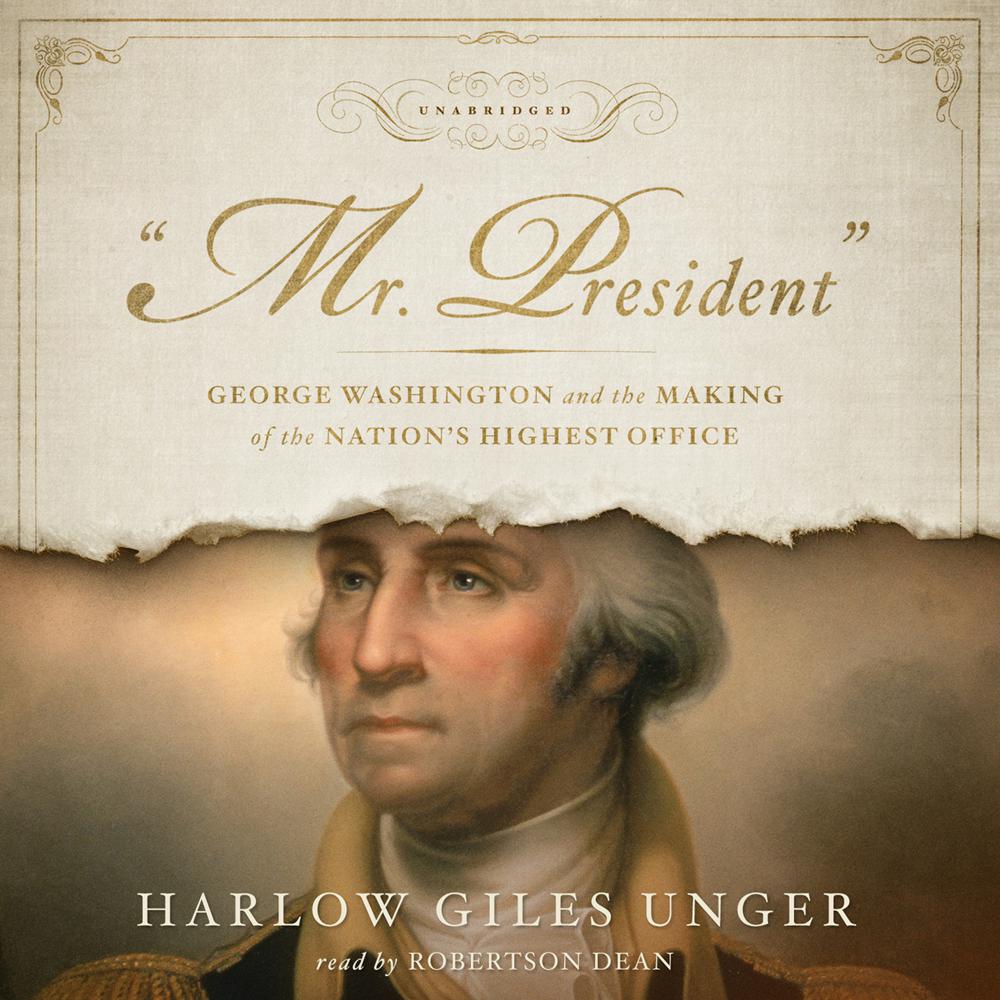 Although the framers gave the president little authority, Washington knew whatever he did would set precedents for generations of his successors. To ensure their ability to defend the nation, he simply ignored the Constitution when he thought it necessary and reshaped the presidency into what James Madison called a "monarchical presidency." Modern scholars call it the "imperial presidency."

A revealing new look at the birth of American government, "Mr. President" describes George Washington's assumption of office in a time of continual crisis, as riots, rebellion, internecine warfare, and attacks by foreign enemies threatened to destroy the new nation. Drawing on rare documents and letters, Unger shows how Washington combined political cunning, daring, and sheer genius to seize ever-widening powers to solve each crisis.

In a series of brilliant but unconstitutional maneuvers, Washington forced Congress to cede control of the four pillars of executive power: war, finance, foreign affairs, and law enforcement. Then, in the absence of Congress, he sent troops to fight Indian wars, crush tax revolts, and put down threats of secession by three states.

Constantly weighing preservation of the Union against preservation of individual liberties and states' rights, Washington assumed more power with each crisis. Often only a breath away from reestablishing the tyranny he pledged to destroy in the Revolutionary War, he imposed law and order across the land while ensuring individual freedom and self-government.

“[A] thoroughly researched and delightfully written book…Adds a much-needed new dimension to the Washington portrait…A real thriller of a tale that Mr. Unger has told with skill and authority.”

“With telling precision, this revisionist presidential history describes how the Founding Father leveraged control of war, finance, foreign affairs, and law enforcement from an often resistant Congress. A revealing new look at a presidency that set a new standard.”

“In the early days of his presidency, Washington found himself bored and idle, yet as acclaimed historian Unger reveals in this fast-paced chronicle of Washington’s presidency, circumstances soon arose that would allow him to define and shape the executive office…After three years in office, Washington had ‘transformed the office of the president from that of an impotent figurehead to one that commanded almost as much power as the British king he had overthrown … at Yorktown.’”

“Written with spirit and some subtlety, this work demonstrates that George Washington’s contributions to the character of federal executive powers have been nearly as influential as his military leadership.”

“What starts out as a hagiographic testimony to George Washington matures into the thorough treatment readers expect from prolific history writer Unger…A highly focused book concentrating on a small but significant part of the evolution of American government.”