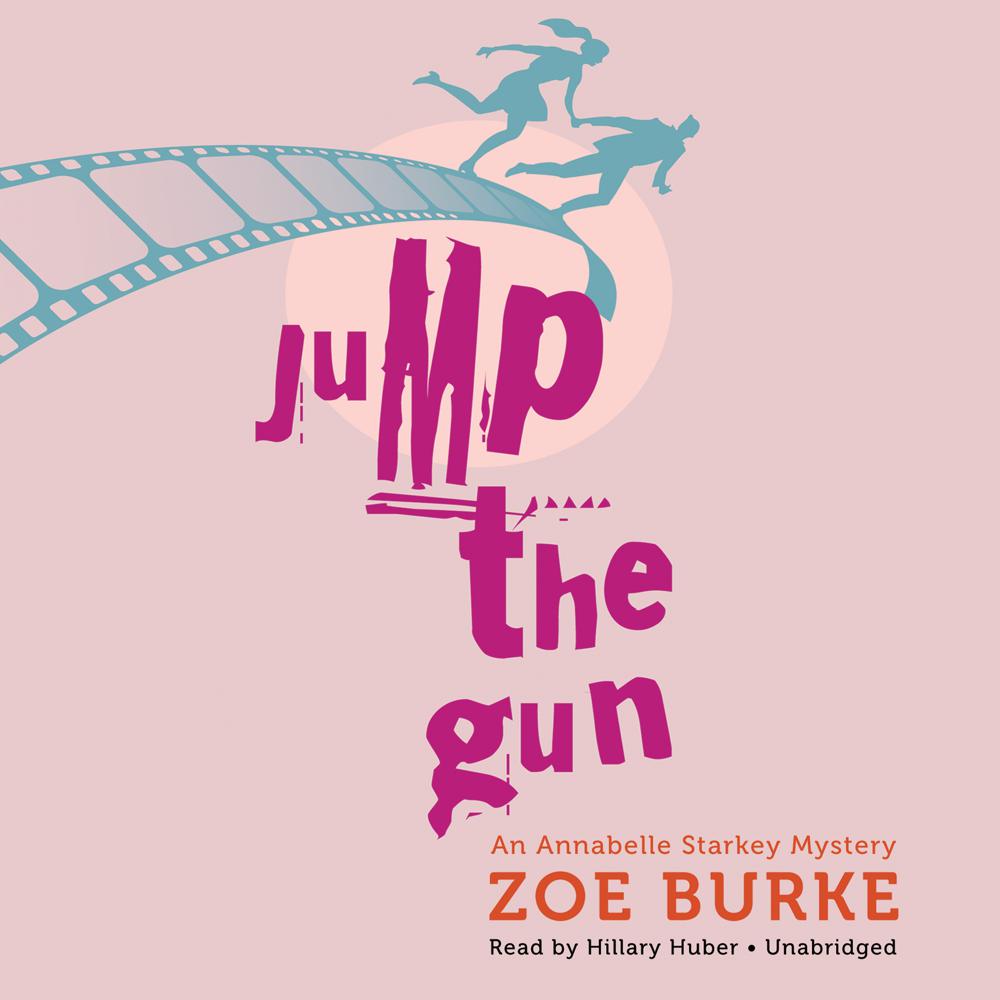 Meet Annabelle Starkey, a shrewd, sweet, and sexy Stephanie Plum-type without the Jersey girl attitude. She's a one-man kind of girl who loves hats and shoes—and movies. She can't help but wonder why her own life doesn't match her favorite silver-screen scenarios.

Then one day she meets the charming, slightly mysterious, and definitely magnetic Mickey Paxton and decides it's time to live one of those Cary Grant films. She accepts Mickey's invitation to fly to Las Vegas for a holiday and a test flight for romance.

The script takes a surprising turn when they arrive in Sin City. Suddenly Annabelle and Mickey are on the run, but from what? And why? Did Mickey lead Annabelle into this mess? Then a murder in Annabelle's San Francisco apartment sends the couple winging west to that city where, once again, criminals and cops pursue them.

In two frenetic days of fast driving, fast talking, and fast thinking, Annabelle discovers several truths by learning to trust her own instincts. No matter what the danger, Annabelle's fresh and funny voice is her best weapon.

“Quickly paced and so clever, Burke’s debut is a winning semi-cozy caper, perfect for movie fans. She never misses a beat with her light rom-com banter, multigenerational ensemble, and sense of fun.”

“Impulsive Annabelle, speaking her mind sometimes in CAPS, is a winning protagonist, and this smart, snappy, whirlwind romantic mystery kicks off what promises to be an entertaining series.”

“A hilarious romp through ‘Sin City’ and San Francisco by a shiny bright new pair of sleuths, Annabelle and Mickey. Movies, old and new, crooked cops, cats, and suspicious deaths combine to drive this first in what one can only hope will be a very long series.”