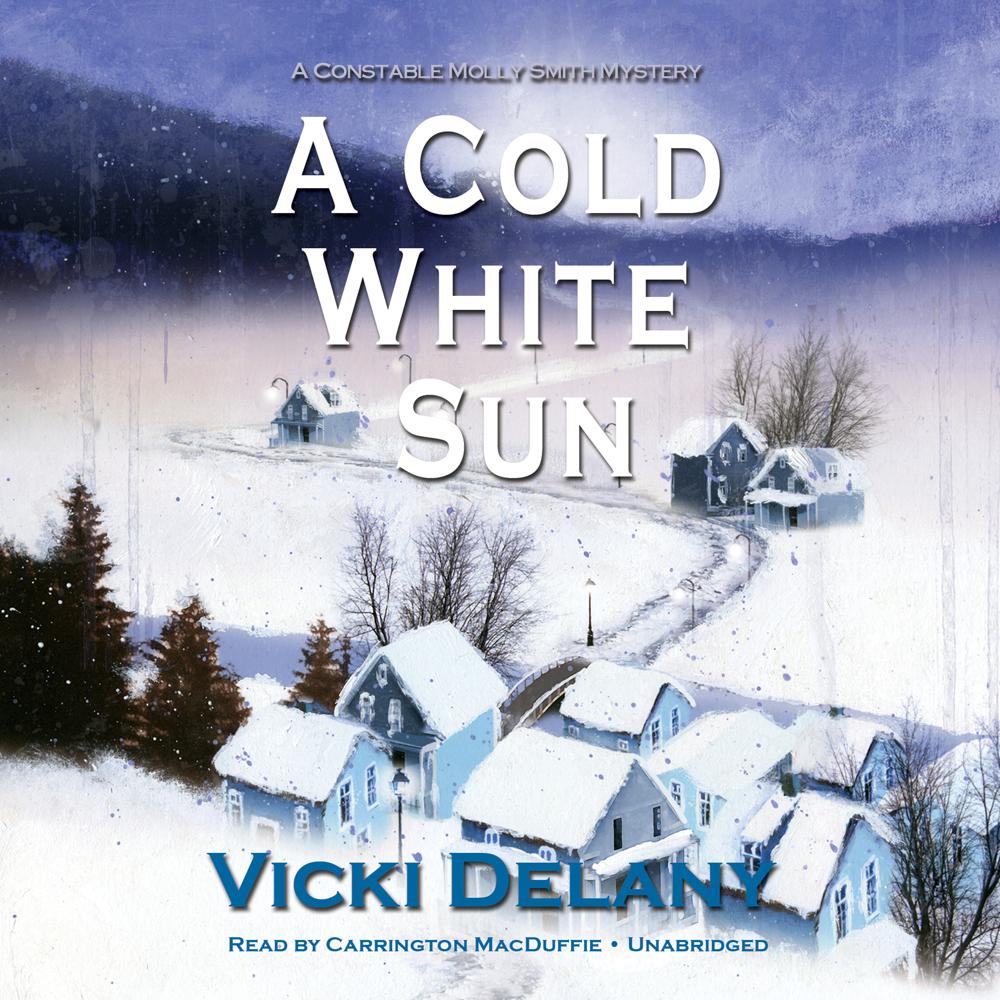 It's the end of March, and Trafalgar, British Columbia, is preparing for the last influx of skiers for the season. Schools are closed for a week, with teachers, parents, and students preparing to relax at home or head out on vacation.

But for Cathy Lindsay, the week of relaxation doesn't work out as planned when she is gunned down by a sniper on the hiking trail high above town, her small dog the only witness.

Cathy Lindsay—a middle-aged, middle-class, small town resident, high school English teacher, and married mother of two—is an unlikely candidate for a murderous ambush. As Sergeant John Winters begins his investigation, he finds himself frustrated at every turn. Why would anyone want to kill Cathy? She was a respected teacher in an apparently solid marriage and living a quiet life. Winters, with the help of young constable Molly Smith, digs deep into the Lindsays' marriage and friendships, searching for a suspect and motive, but one thought continually arises in his mind: Is it possible this was a random killing or a case of mistaken identity? If so, who did it? And who in this small, close-knit community might be next?

Meanwhile, on the double-black-diamond runs of the Blue Sky resort, Molly Smith meets a handsome, charming man, one who's as good a skier as she is, and she realizes it's time to make some serious decisions about the direction of her life—both personal and professional.

“The intuitive Winters, taking advantage of a careful killer’s one mistake, finally puts an end to the puzzle in this sixth entry in the Molly Smith series, recently optioned for Canadian television. Another brisk whodunit in a beautiful western Canadian setting with an appealing protagonist in Molly, whose personal life gets as much attention as her professional one.”