Cries of the Lost
Chris Knopf 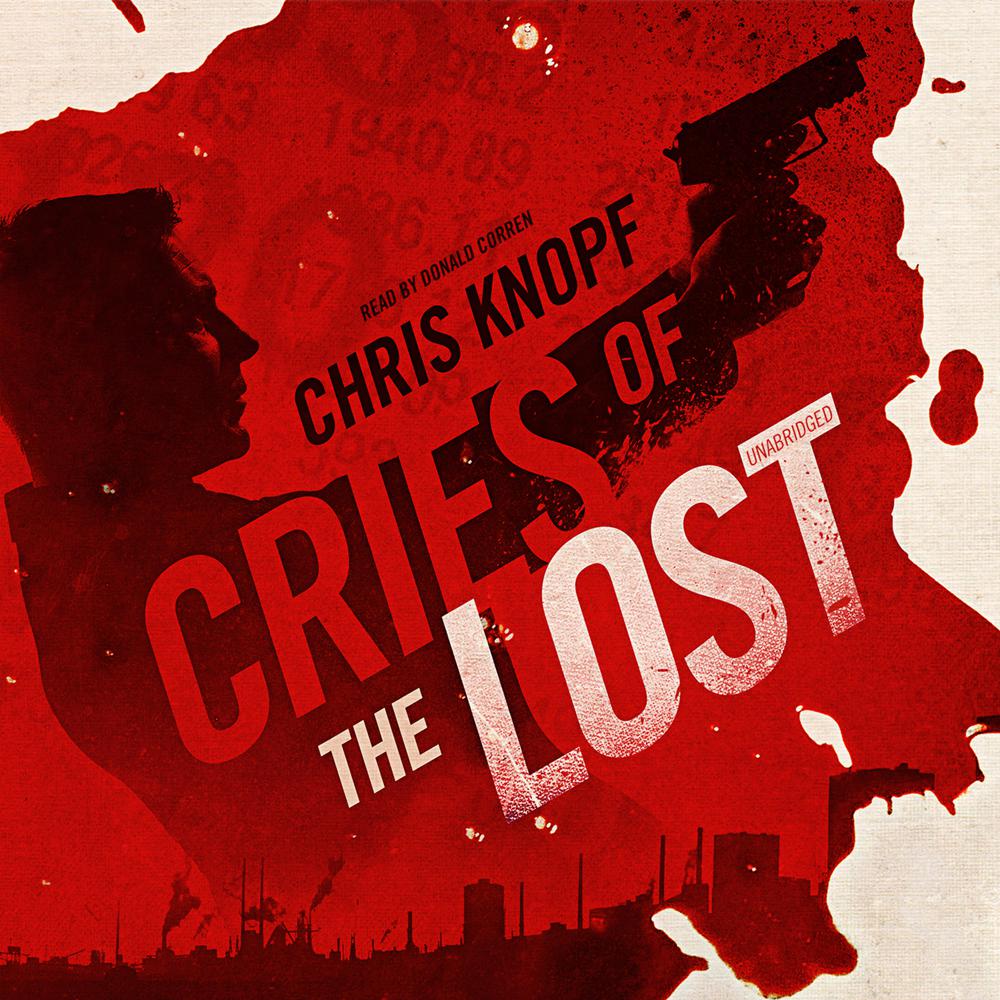 When market researcher Arthur Cathcart emerged from a coma and set out to track down whoever murdered his wife, the results were far from preordained. Wounded and alone, grief stricken and hiding off the grid, he thought the only mystery was who killed Florencia—and why. But the quest for justice uncovers a host of fresh mysteries, beginning with an elaborate fraud and embezzlement scheme, complete with dummy corporations and offshore numbered accounts.

In place of "who killed Florencia?" he was forced to ask "who was Florencia?" There was nothing about their lives together that answered this or any of a thousand questions she left behind. All he really knew was that she came from Chile, had a knack for figures, and owned her own insurance agency.

So Arthur takes off again to do what he does best: find out stuff. What follows is a chase around the world, from the Caribbean to the Mediterranean and remote points north and south. Armed with a portfolio of false identities, hard-learned tradecraft, and the continued cloak of anonymity, Cathcart, now with Natsumi Fitzgerald at his side, plunges into the world of international terrorism and government intrigue, where the currency is betrayal and the rewards are calculated in blood and revenge.

“Entertaining…Knopf has fun with the cat-and-mouse games, both cerebral and physical, as Cathcart strives to stay a step ahead of their mysterious pursuers.”

“In an adrenaline-fueled chase across beautiful European locales, including the south of France and lake district of Italy, Cathcart and Fitzgerald make canny use of their resources to remain a step ahead of their pursuers. With Cathcart as the once-nerdy everyman up against powerful adversaries and Fitzgerald as his loving sidekick, Knopf has a smart, sizzling, jet-setting series with a delightful touch of wry wit.”