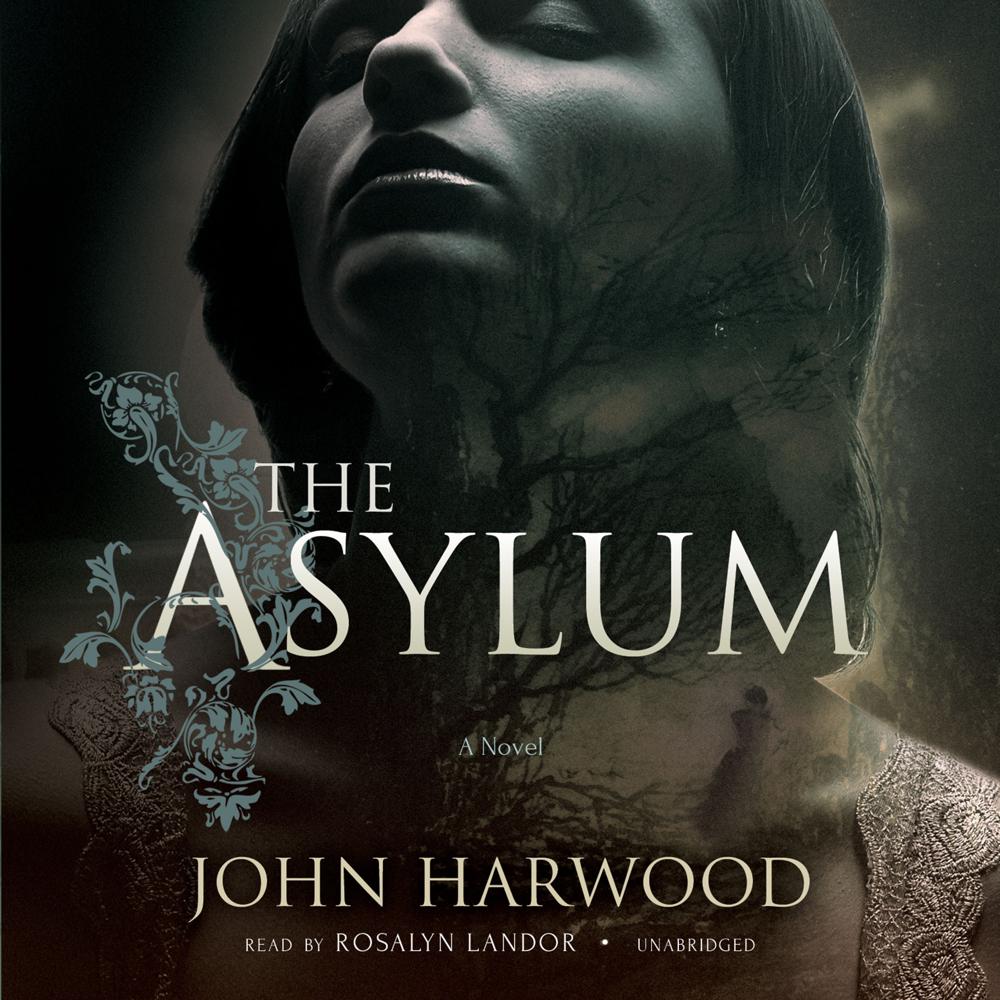 Confused and disoriented, Georgina Ferrars awakens in a small room in Tregannon House, a private asylum in a remote corner of England. She has no memory of the past few weeks. The doctor, Maynard Straker, tells her that she admitted herself under the name Lucy Ashton the day before and then suffered a seizure. When she insists he has mistaken her for someone else, Dr. Straker sends a telegram to her uncle, who replies that Georgina Ferrars is at home with him in London: "Your patient must be an imposter."

Suddenly her voluntary confinement becomes involuntary. Who is the woman in her uncle's house? And what has become of her two most precious possessions, a dragonfly pin left to her by her mother and a journal that contains the only record of those missing weeks? Georgina's perilous quest to free herself takes her from a cliffside cottage on the Isle of Wight to the secret passages of Tregannon House and into a web of hidden family ties on which her survival depends.

Here is another delicious read from the author praised by Ruth Rendell as having "a gift for creating suspense, apparently effortlessly, as if it belongs in the nature of fiction."

“A deliciously spooky pastiche of the high and low gothic traditions and the tender heroines who live and die by them.”

“Engrossing…The crisp prose and twisty plot will encourage many to read this in one sitting.”

“Harwood, master of creeping Victorian horror, does it again in his latest tale of pervasive evil and madness…Twisted in every sense of the word and wonderfully atmospheric, this dark psychological tale shocks by degree until truth of a sort is revealed, in a style similar to that of Joanne Harris’ Sleep, Pale Sister and D. J. Taylor’s Kept.”