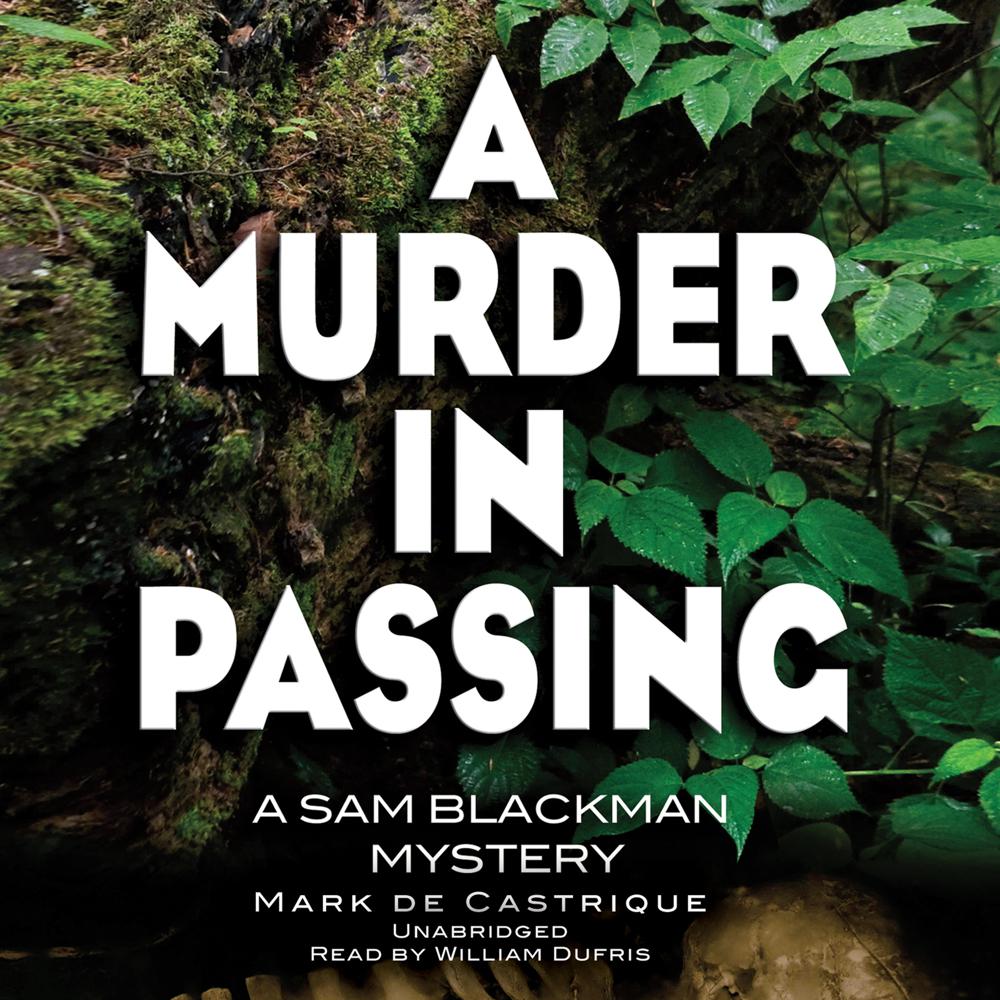 In Asheville, North Carolina, the Blackman & Robertson Detective Agency faces a disturbing reality: no clients. Sam Blackman finds inactivity intolerable, so when partner Nakayla Robertson suggests a mushroom hunt on the site of a historic freed-slave commune called the Kingdom of the Happy Land, Sam reluctantly agrees. When he stumbles across a skeleton, his adventure mushrooms into a case of murder. But it isn't his case—he has no client—and the local authorities tell him to butt out.

Then Marsha Montgomery comes to the office asking Sam and Nakayla to investigate a burglary at her mother's home. In 1967 someone stole a rifle and a photograph of Marsha's mother, grandmother, and great grandmother taken in 1932 by renowned photographer Doris Ulmann. Marsha's visit is no coincidence: the photograph was taken at the Kingdom of the Happy Land. Sam's being played, but why?

When Marsha's eighty-five-year-old mother Lucille is arrested for murder, Sam has his answer and his case. Is the skeleton that of Jimmy Lang—Lucille's lover and Marsha's white father—who disappeared in 1967? Jimmy's brother says no; Jimmy left to seek his fortune after Lucille rejected his marriage proposal. But others stood to gain from Jimmy's disappearance.

A veil of betrayal and deceit hides a killer desperate to protect a dark secret, and no one—not even Sam—is safe from the deadly consequences.

“This fascinating mystery, merging past and present, brings some little-known history to light and shows that laws change much faster than attitudes, as Sam and Nakayla, an interracial couple themselves, discover.”