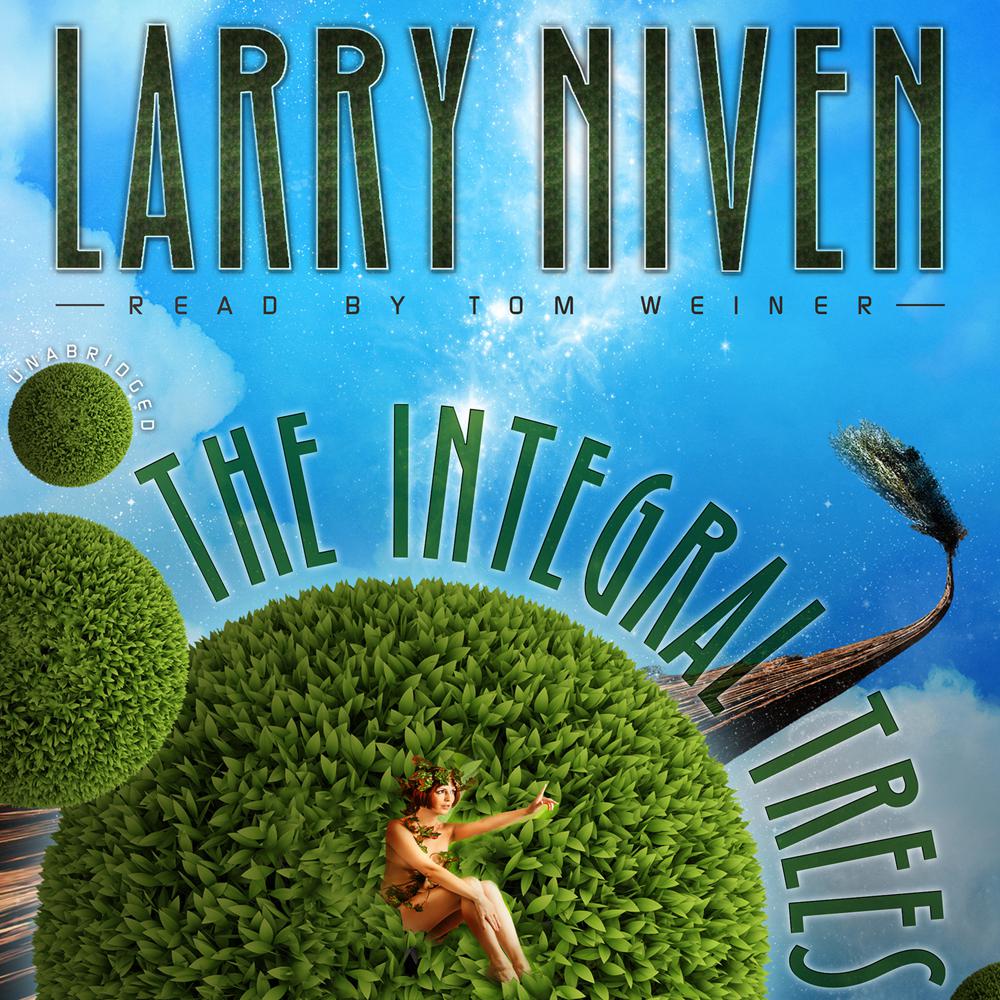 Leaving Earth, the crew of the spaceship Discipline were prepared for a routine assignment. Dispatched by the all-powerful State on a mission of interstellar exploration and colonization, Discipline was aided—and secretly spied upon—by Sharls Davis Kendy, an emotionless computer intelligence programmed to monitor the loyalty and obedience of the crew. What they weren't prepared for, however, was the Smoke Ring—an immense, gaseous envelope that had formed around a neutron star directly in their path. The Smoke Ring was home to a variety of plant and animal life-forms evolved to thrive in conditions of continual free fall. When Discipline encountered it, something went wrong. The crew abandoned ship and fled to the unlikely space oasis.

Five hundred years later, the descendants of the Discipline crew living on the Smoke Ring no longer remember their origins. Earth is more myth than memory, and no recollection of the State remains. But Kendy remembers. And just outside the Smoke Ring, Discipline waits patiently to make contact with its wayward children.

“Niven’s masterly use of SF strategies once more hits every note, springing surprises and plot turns with dizzying pace.”

“Niven has come up with an idea about as far out as one can get…This is certainly classic science fiction—the idea is truly the hero.”