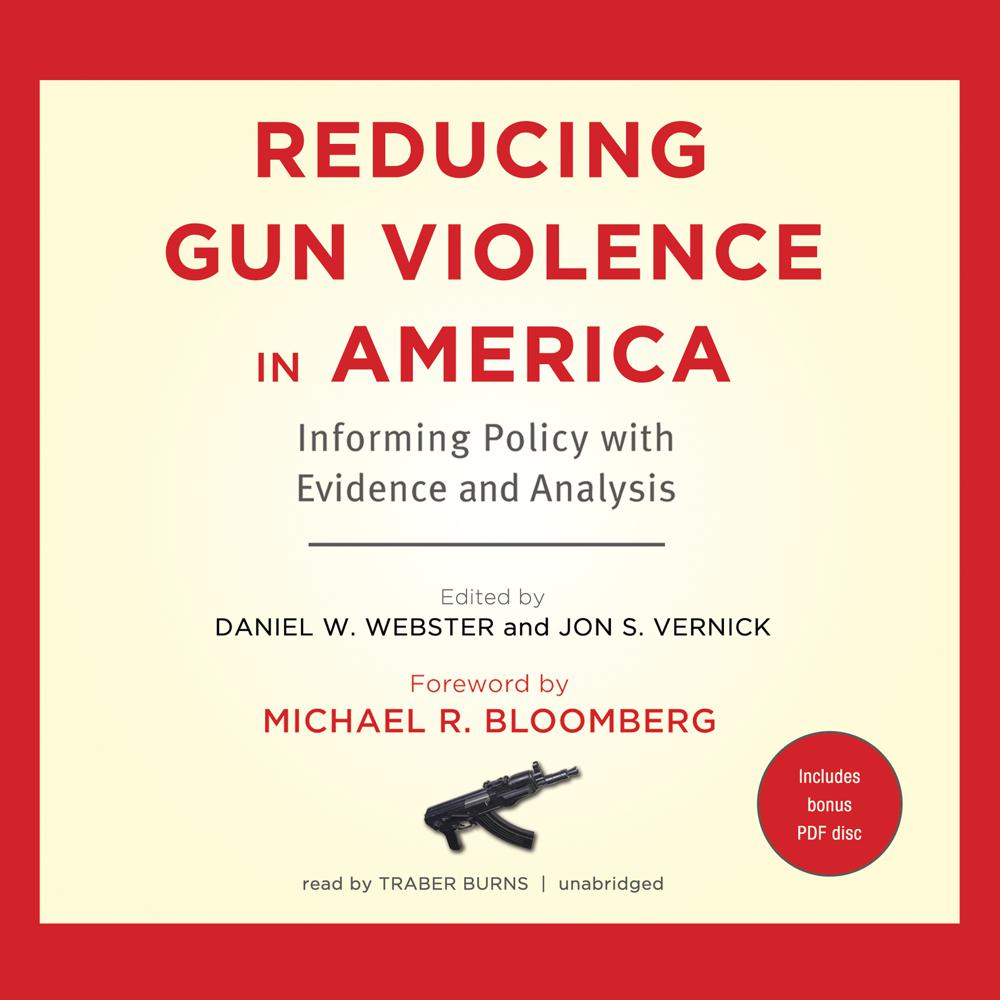 Amid a growing consensus that the staggering toll of gun violence in the United States is an urgent public health issue, the Johns Hopkins University's Bloomberg School of Public Health has convened experts on gun policy and violence from the United States and selected other countries to summarize relevant research and its implications for policymakers and concerned citizens. Legal scholars weigh in on the constitutionality of recommended policies, and researchers present new data on public support for a wide array of policies designed to reduce gun violence. Collected for the first time in one volume, this reliable empirical research and legal analysis will inform the policy debate by helping lawmakers and opinion leaders identify the policy changes that are most likely to reduce gun violence in the United States.

Researchers draw on new and existing studies on US gun policies to demonstrate both the weaknesses of current federal gun policies and the efficacy of various state laws designed to reduce firearm availability to high-risk groups. By analyzing scientific and legal data, the contributors provide evidence in support of enhanced regulation and oversight of licensed gun dealers, background checks for private sales, and purchaser licensing. Lessons from bans of assault weapons and of large-capacity magazines are considered, as is the promise of "smart guns," which could be fired only by authorized users. Compelling case studies from Australia, Scotland, and Brazil demonstrate effective policy responses to gun violence that have led to significant reductions in gun-related deaths. The book concludes with data on public support for strengthening gun laws and Second Amendment considerations.