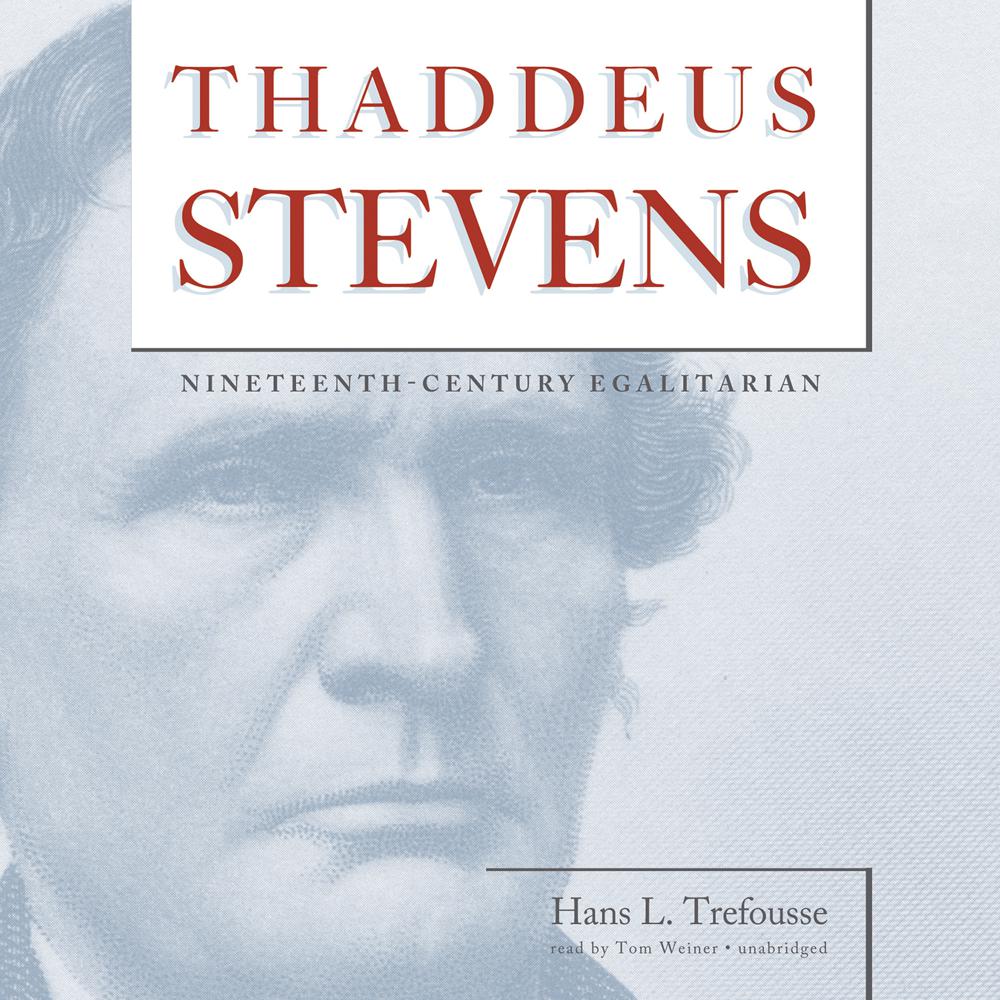 One of the most controversial figures in nineteenth-century American history, Thaddeus Stevens is best remembered for his role as congressional leader of the radical Republicans and as a chief architect of Reconstruction. Long painted by historians as a vindictive "dictator of Congress," out to punish the South at the behest of big business and his own ego, Stevens receives a more balanced treatment in Hans L. Trefousse's biography, which portrays him as an impassioned orator and a leader in the struggle against slavery.

Trefousse traces Stevens' career through its major phases, from his days in the Pennsylvania state legislature, when he antagonized Freemasons, slaveholders, and Jacksonian Democrats, to his political involvement during Reconstruction, when he helped author the Fourteenth Amendment and spurred on the passage of the Reconstruction Acts and the impeachment of Andrew Johnson. Throughout, Trefousse explores the motivations for Stevens' lifelong commitment to racial equality, thus furnishing a fuller portrait of the man whose fervent opposition to slavery helped move his more moderate congressional colleagues toward the implementation of egalitarian policies.

“Thaddeus Stevens has long deserved a discerning, fair-minded, knowledgeable, meticulous biographer; he has finally found him.”

“This book is well researched and engagingly written and is likely to become the standard biography.”

“An especially valuable addition to Civil War literature. This is now the definitive work on Stevens.”

“The ‘Great Commoner’ has at last found his proper biographer, one who explains his political greatness with knowledge and insight.”

“An outstanding political biography of Thaddeus Stevens that is rich in detail and based on an impressive array of original and secondary sources…A compelling interpretation of Stevens’ long life and career.”

“[A] sterling biography of one of the leading men in America’s middle period…A masterful biography. Trefousse’s research is most impressive. He shows a command of countless sources.”

“A model biography of a most controversial figure…A balanced and insightful study.”