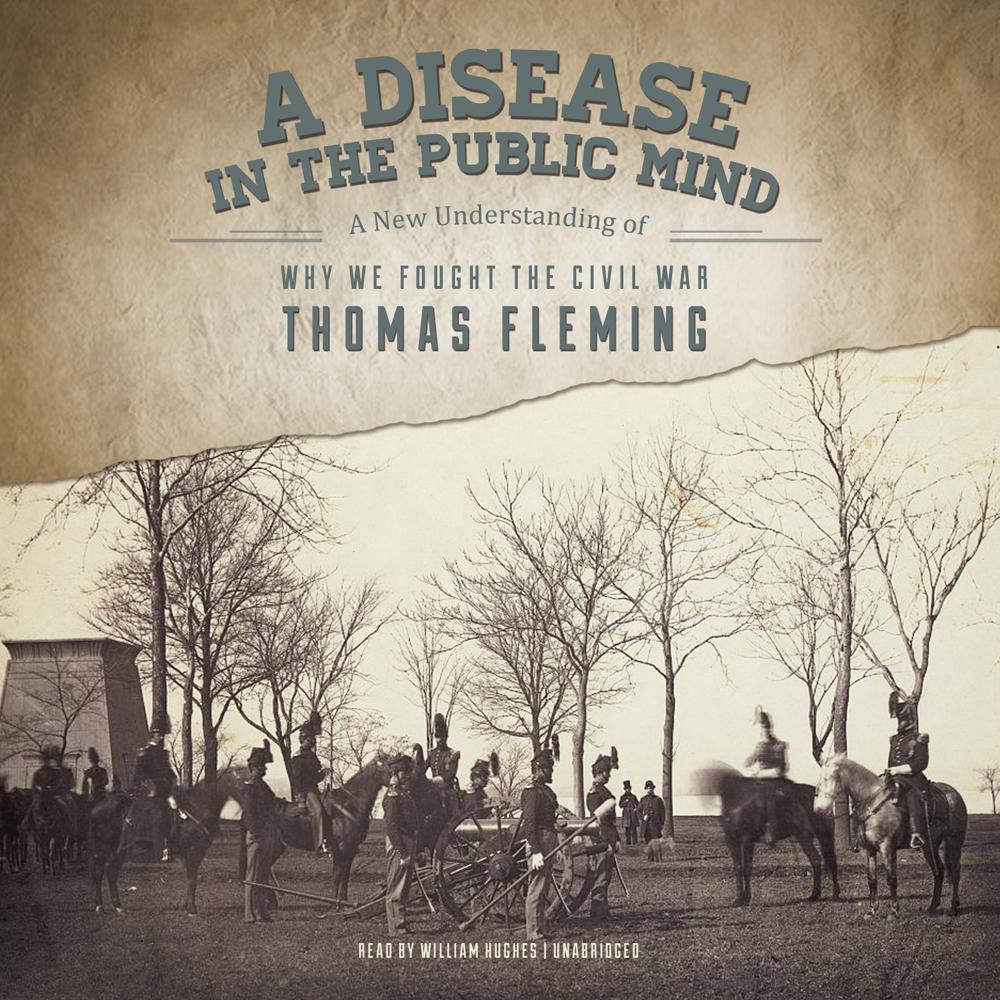 By the time his body hung from the gallows for his crimes at Harper's Ferry, abolitionists had made John Brown a "holy martyr" in the fight against Southern slave owners. But Northern hatred for Southerners had been long in the making. Northern rage was born of the conviction that New England, whose spokesmen and militia had begun the American Revolution, should have been the leader of the new nation. Instead, they had been displaced by Southern "slavocrats" like Thomas Jefferson. And Northern envy only exacerbated the South's greatest fear: race war. In the sixty years preceding the outbreak of civil war, Northern and Southern fanatics ramped up the struggle over slavery. By the time they had become intractable enemies, only the tragedy of a bloody civil war could save the Union.

In this riveting and character-driven history, one of America's most respected historians traces the "disease in the public mind"—distortions of reality that seized large numbers of Americans—in the decades-long run-up to the Civil War.

“Lincoln would have liked this brilliant book. It lights a path through history to his great goal: an America united by understanding and forgiveness.”

“Do we really need another book about the Civil War? Mr. Fleming makes a solid, compelling case in the affirmative. His narrative weaves new threads through this seminal event in American history. Through his exposition of largely ignored events he affords us a clearer, much more succinct picture of antebellum America…Fleming’s scholarship digs further into the prevailing Southern and Northern attitudes and mores of the period to draw into sharper relief the more widespread concerns, political and public, behind the Civil War…Certainly this book will provoke controversy of some manner, but we can ill afford to take as gospel truth what has typically been passed off as general history…A Disease in the Public Mind is not simply a thoughtful read, it is another call never to forget our sordid past, to face and conquer our fears.”

“A thoughtful examination of the root cause of that costly conflagration that interrupted the lives of the entire nation…Fleming’s trademark as a historian is his ability to tell a story without interjecting his bias or his own opinions, unless they are supported by facts. In this book, Fleming continues that tradition of professional observation…Fleming’s story about our ‘disease in the public mind’ is the very essence of good history.”

“The prolific Fleming, for decades a fixture among American historians, pinpoints public opinion as the proximate origin of the war…Making a plausible presentation of antebellum attitudes and illusions, Fleming is sure to spark lively discussion about the Civil War.”