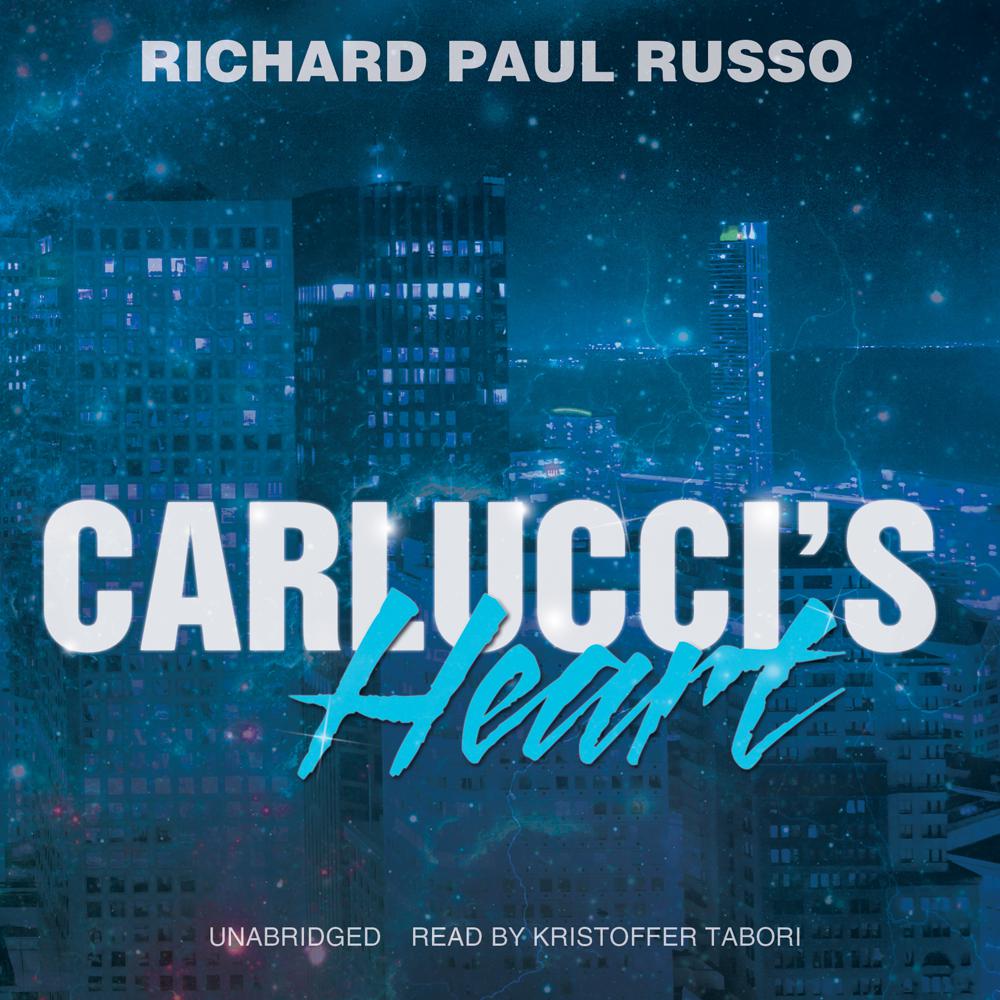 In a future, gritty San Francisco, Lieutenant Frank Carlucci is drawn into an investigation surrounding the disappearance of his daughter's friend. As Carlucci digs deeper, the corruption and decay he finds is nothing compared to a final horror that could have devastating implications: a secret known only as Cancer Cell.

“Russo’s San Francisco is very Bladerunner, though clearly written by somebody who knows that city well…The characters in this book are strong, the writing is solid.”