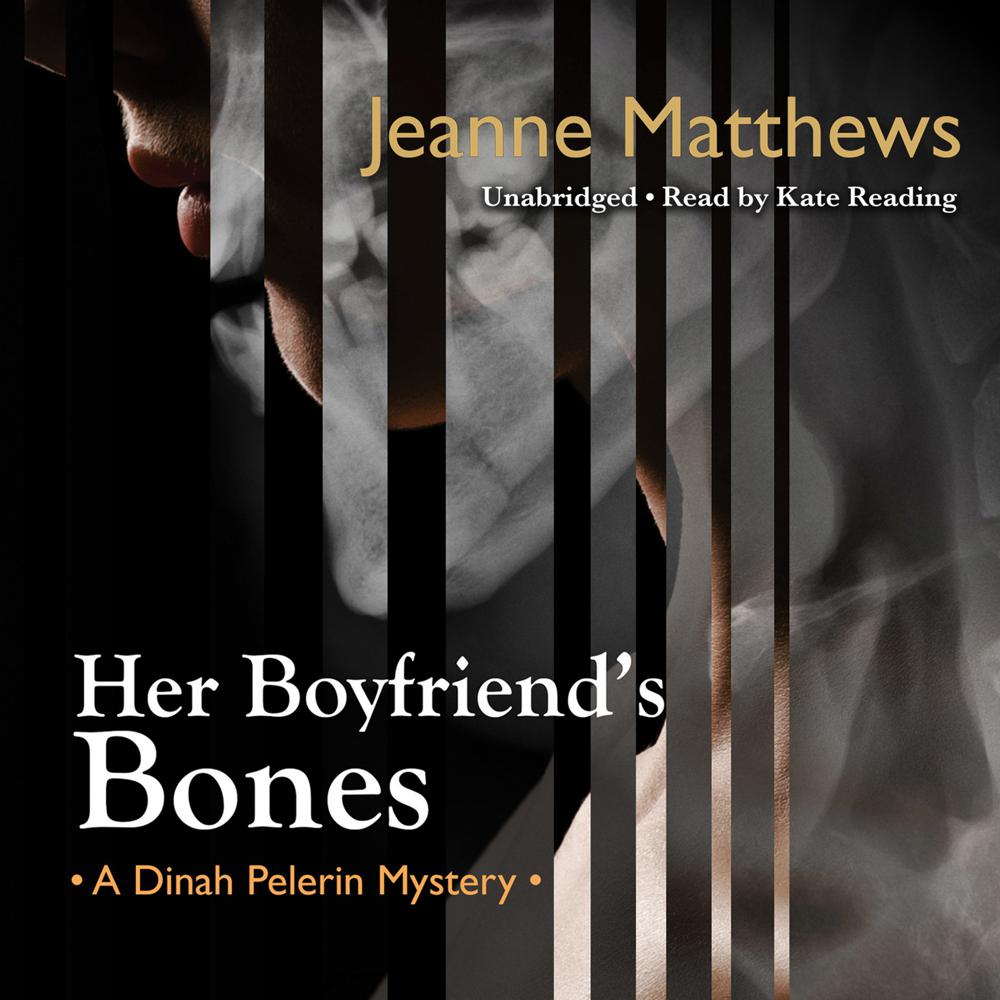 In 1973, on a remote beach on the Greek island of Samos, a movie star named Marilita Stephan murdered her boyfriend, his mother, and a powerful colonel in the military junta, a crime for which she was executed. Forty years later, Dinah Pelerin arrives on Samos to spend the summer with her Norwegian boyfriend Thor before she joins an archaeological dig nearby. Thor, a policeman on sabbatical, seems unduly fascinated by the 1973 murders, and Dinah soon discovers that he had more in mind than romance when he chose the island of Samos as their holiday destination.

Guns supplied to Greece's former junta by the CIA have turned up in Norway in the hands of terrorists, and Norwegian intelligence has traced the source of the weapons to Samos. The island has also become a transit point for refugees fleeing the Middle East. When an Iraqi immigrant with a fake ID is killed, Thor suspects a link to the arms traffickers. But before he can investigate, his car plunges off a cliff and he disappears. Because Greece's economic woes have bred corruption, Dinah fears that he was betrayed by local police and was either kidnapped or murdered.

Unable to trust anyone, she sets out alone to find him. The deeper she digs, the more connections she sees between the present crime wave and what happened in 1973. It's possible that Marilita may have been innocent, and the fate of her boyfriend holds eerie parallels to Thor's disappearance. Dinah must be smarter and braver than she has ever been if she is to prevent another Greek tragedy.

“Cultural anthropologist Dinah Pelerin arrives on the Greek island of Samos to spend the summer with her Norwegian boyfriend, detective Thor Ramberg…A fine suspense novel with a strong female sleuth and a compelling setting.”

“Jeanne Matthews is Agatha Christie trekking the planet.  In Her Boyfriend’s Bones we’re off to the Aegean Greek island of Samos and an interesting take on recent Greek history filled with plot twists and colorful characters to match.”

“Matthews’ mastery of every foreign clime she’s touched so far will leave readers panting for Dinah’s next, almost literally, breakneck adventure. I envy this author’s ability to absorb and use international backgrounds and current events to combine page-turning adventure with subtle education for us enthralled readers.”