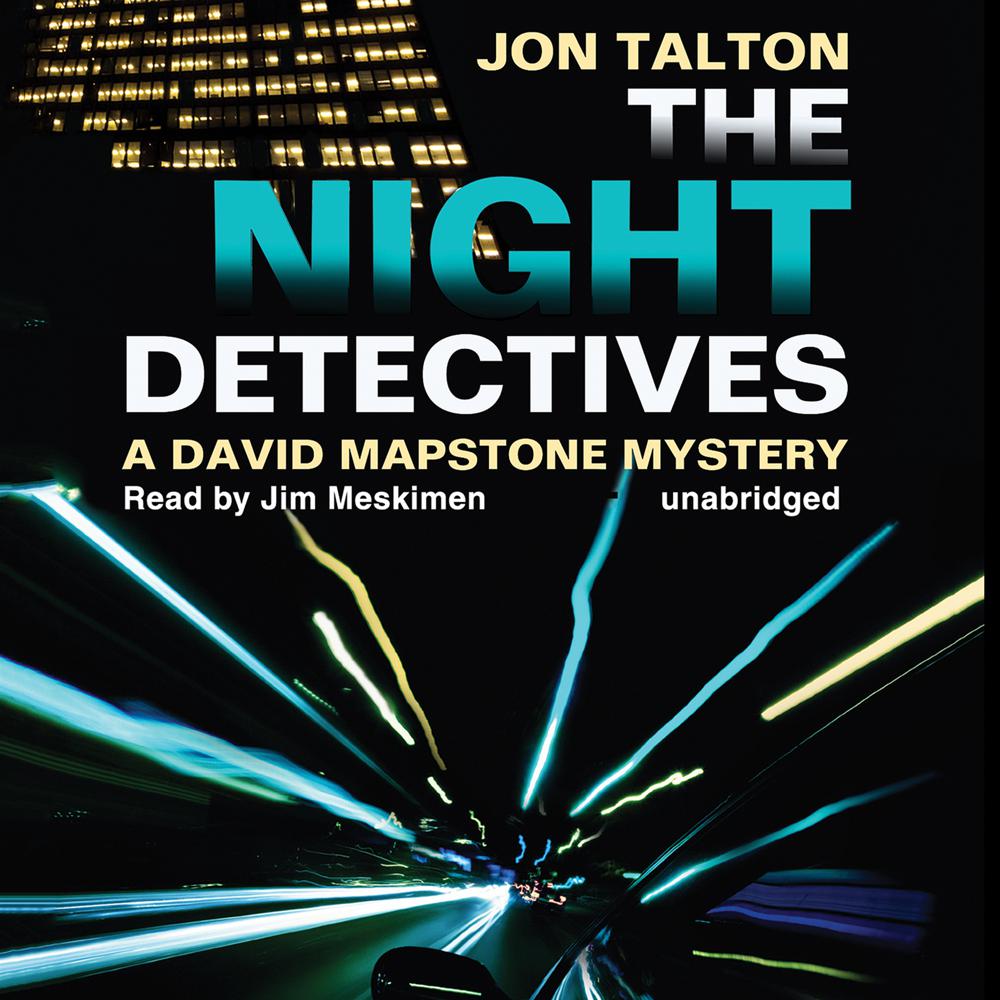 The private detective business starts out badly for former Phoenix deputy David Mapstone, who has teamed up with his old friend and boss, Sheriff Mike Peralta. Their first client is gunned down just after hiring them. The case involved the suspicious death of a young Arizona woman who fell from a condo tower in San Diego. The police call Grace Hunter's death a suicide, but the client doesn't buy it. He's her brother—or is he? After his murder, police find multiple driver's licenses, and his real identity is a mystery. Complicating the case is that the condo's owner is an Arizona state senator who was instrumental in Peralta's recent election defeat.

In San Diego, David finds the woman's boyfriend, who is trying to care for their baby and can't believe Grace would kill herself. He, too, hires the pair to solve Grace's death and reveals some darker facts. Grace was putting herself through college as a high-priced call girl, an escort for rich men who valued her looks and discretion. Before the day is out, the boyfriend is murdered, and David barely escapes with his own life. Whoever is killing their clients may be coming for them.

Neither the lovely beaches of San Diego nor the enchanting desert of Arizona can conceal the brutal danger that exists there. Solving the case will take Mapstone and Peralta into the world of human trafficking, corrupt politics, and the white supremacist movement. They no longer have badges, but they are still detectives—the night detectives.

“Even writers who have found their groove like to refresh themselves and their sleuths. Jon Talton started the process when he arranged for his Phoenix sheriff, Mike Peralta, to be voted out of office, making things considerably tougher for his series hero, David Mapstone, the sheriff’s deputy. In The Night Detectives Mapstone and Peralta have gone into business as private detectives, and their first case sends Mapstone to San Diego to investigate the death of a young woman…The trip drags Mapstone out of his slump, gives his marriage a boost, and gets the new partnership off to a flying start.”

“Mapstone’s seventh outing features tight prose and plotting and a pair of complex and fallible protagonists whose character development continues in a series that just keeps getting better.”

“Succinct, wry descriptions of politics and the unwieldy development of Phoenix run alongside the fast-paced plot…The journey is thoroughly satisfying.”

“The partnership of secretive, pensive Peralta and anguished, impetuous Mapstone is intriguing.”