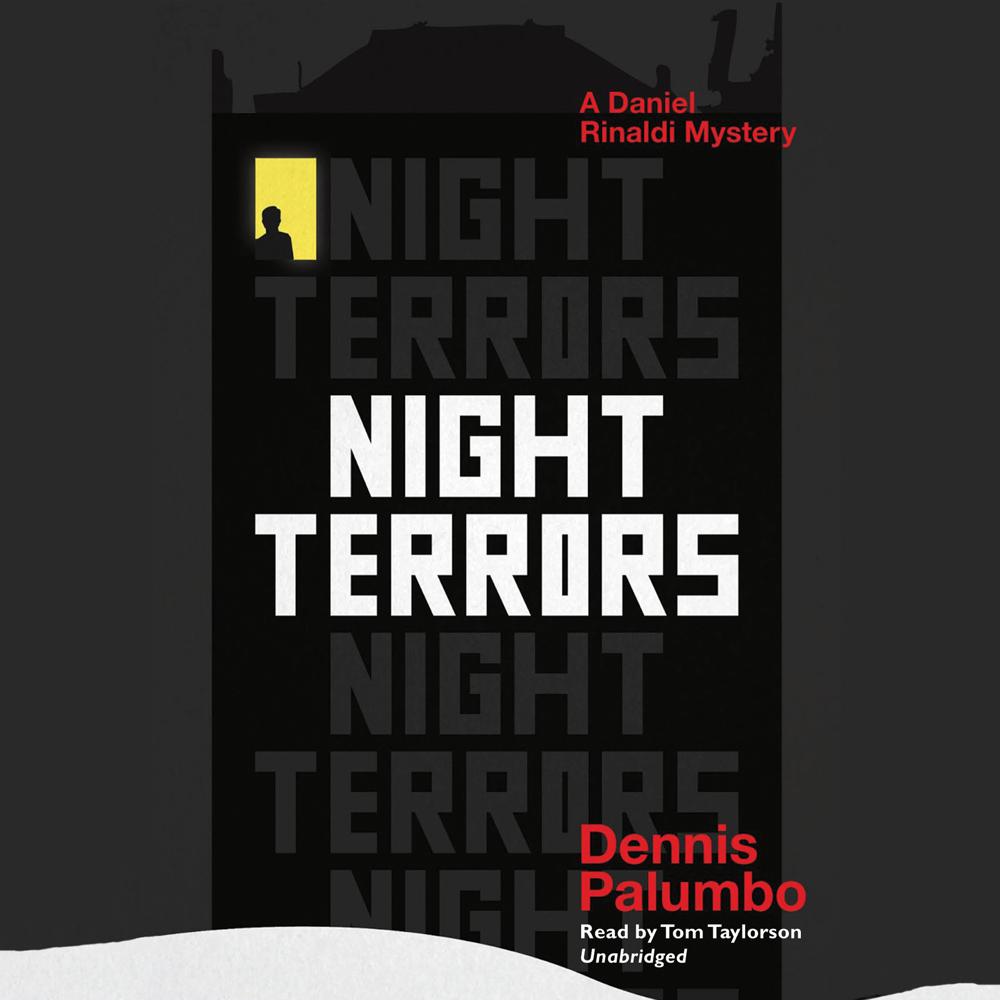 In the midst of a brutally cold winter in Pittsburgh, Daniel Rinaldi is asked to treat Lyle Barnes, a retired FBI profiler whose terrifying nocturnal visions cause him to wake up screaming. Barnes, after twenty years spent inside the minds of the nation's worst serial killers, is not only falling apart psychologically but also finds himself the target of an unknown assassin, whose mounting list of victims is paralyzing the city. Hidden for his own protection by his former bureau colleagues, Barnes secretly escapes, drawing Daniel and a joint task force of the FBI and the Pittsburgh Police Department into a desperate manhunt. They must try to find the missing agent before the killer does.

Meanwhile, another case competes for Daniel's attention. The mother of a young confessed killer, now in jail in nearby West Virginia and awaiting trial, is convinced that her son is innocent and appeals to Daniel for help. Against his better judgment, he becomes involved but soon realizes that much about the case is not as it appears.

As time is running out, Daniel uncovers an unexpected web of murder and madness that not only connects the two investigations but also puts his own life at risk. Complicating matters further is his deepening relationship with the beautiful Detective Eleanor Lowrey. Will the danger closing in around him threaten to ensnare her as well?

“Each time Dennis Palumbo returns to the world of psychotherapist Daniel Rinaldi and his colleagues in Pittsburgh law enforcement, his narrative is surer and his understanding deeper. Don’t miss Night Terrors. It’s his best yet.”

“Dennis Palumbo is a master of character, psychology, and setting, and Night Terrors showcases these skills to great effect. Highly recommended!”

“In Night Terrors, Dennis Palumbo takes a brilliant premise and turns it into the kind of thriller most of us wish we could write.Thrills, surprises, and memorable characters. A terrific book.”

“Riveting…Palumbo ratchets up the stakes in this grisly psychological thriller, but maintains the emotional complexity as Rinaldi weighs his loyalty to his patients against his faith in the FBI.”

“Some thrillers are beach reads. Palumbo’s are strictly for late at night and for readers who have no pressing engagements early the next day.”