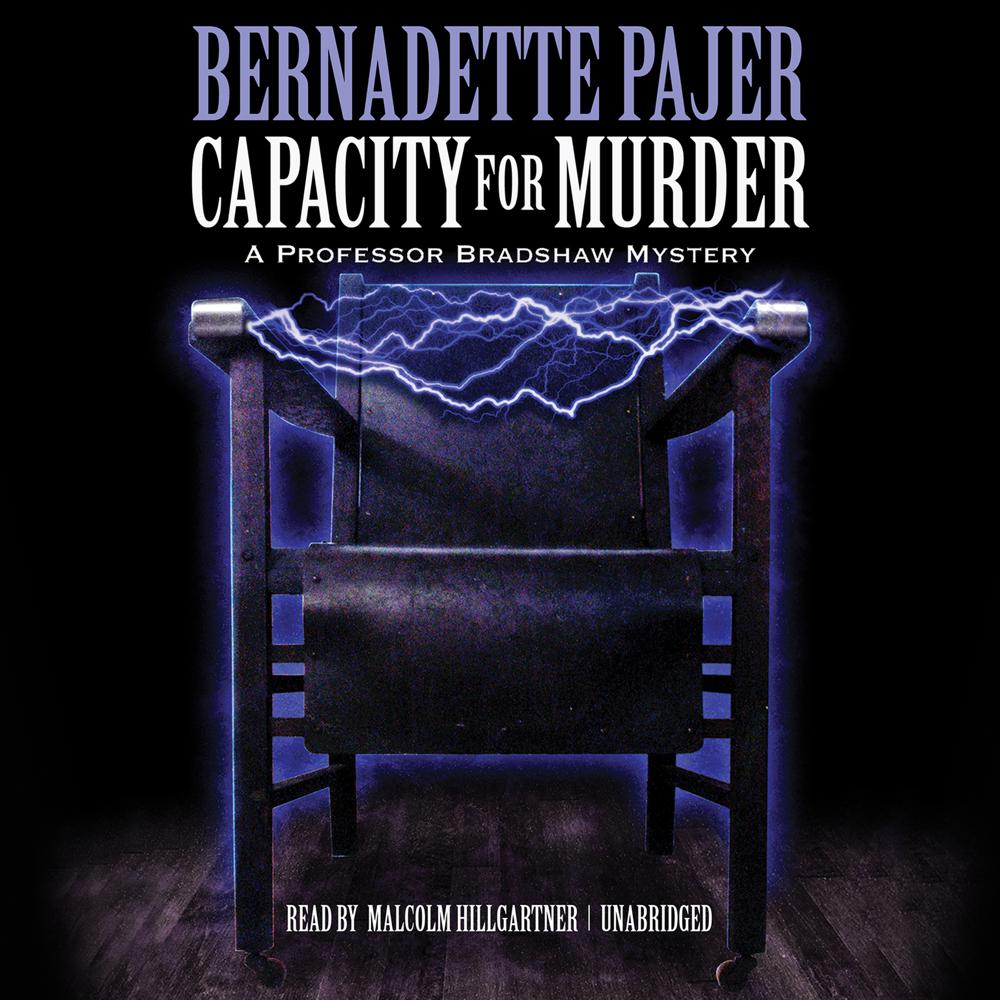 In the early years of the twentieth century, restorative waters are a popular health draw for many.

Healing Sands Sanitarium, northwest of Hoquiam, Washington, is located on the sandy edge of the Pacific Ocean and is famous for its restorative rest cure, fermented diets, and Dr. Hornsby's electrotherapeutics. No one has ever died at Healing Sands—until now.

When Benjamin Bradshaw, a professor at the University of Washington and a specialist in electricity, is summoned to investigate, he immediately knows that this death was no accident. The only clue to foul play is an obvious one to him but will seem as insubstantial as smoke to anyone other than an electrical engineer. Suspects are limited to a handful whose lives—and lies—must be exhumed and examined.

A sinister tale emerges as deep undercurrents turn personal, provoking Bradshaw to make a decision about the woman he loves. And then an everyday object provides the key, alerting Bradshaw that one among them is a walking dead man and that another possesses the capacity for murder.

“Entertaining…Pajer gets good mileage from odd health notions of the day, and her stubborn, resourceful detective finds more than one clever murder to solve.”