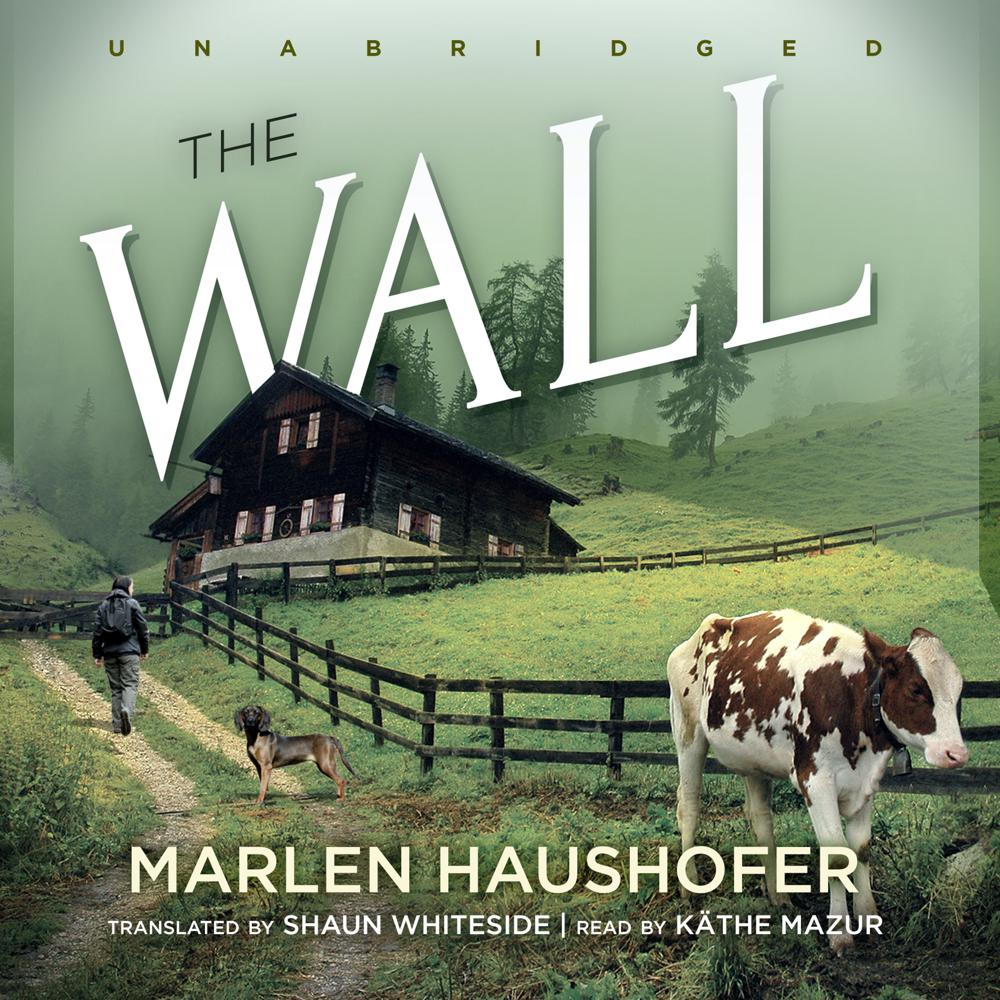 The 2012 adaptation of this classic dystopian novel is directed by Julian Roman Pölsler and stars internationally renowned actress Martina Gedeck.

"I can allow myself to write the truth; all the people for whom I have lied throughout my life are dead…" writes the heroine of Marlen Haushofer's The Wall, a quite ordinary, unnamed middle-aged woman who awakens to find she is the last living human being. Surmising her solitude is the result of a military experiment gone awry, she begins the terrifying work of not only survival but also self-renewal. The Wall is at once a simple and moving journal—with talk of potatoes and beans, of hoping for a calf, of counting matches, of forgetting the taste of sugar and the use of one's name—and a disturbing meditation on twentieth-century history.

“The Wall is a wonderful novel. It is not often that you can say only a woman could have written this book, but women in particular will understand the heroine’s loving devotion to the details of making and keeping life, every day felt as a victory against everything that would like to undermine and destroy. It is as absorbing as Robinson Crusoe.”

“The Wall is gripping, please trust me, though why is still somewhat of a mystery to me. How does Haushofer make a woman’s minute reflections of being alone so fascinating? Haushofer writes cleanly and brilliantly, with masterful precision.”

“The minimalist plot is enhanced by rich description and wise insight, and the translation succeeds in capturing the author’s fluid, lyrical style. Recommended for general readers.”

“Intensely introspective, probing as deeply into the psyche of the woman as it does into her world, which circumstances have placed in a new light. Subtly surreal, by turns claustrophobic and exhilarating, fixated with almost religious fervor on banal detail, this is a disturbing yet rewarding tale in which survival and femininity are strikingly merged.”