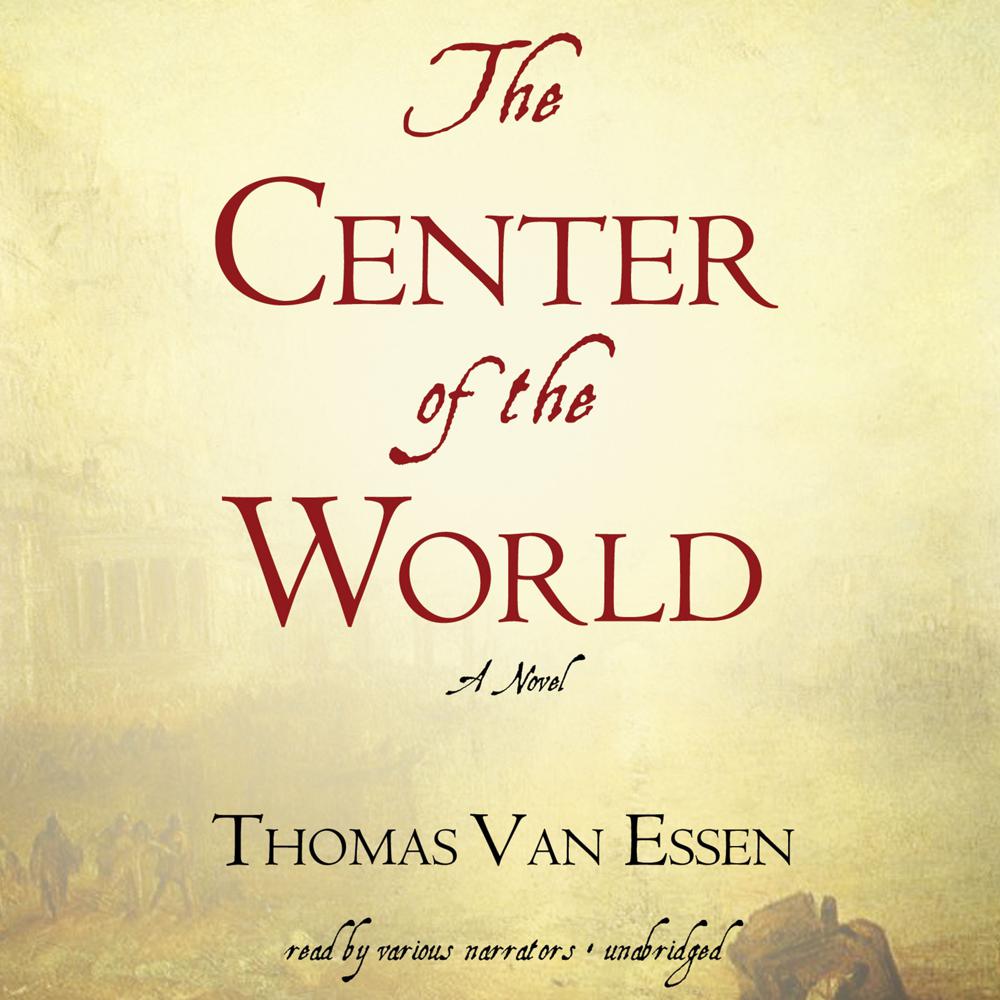 Alternating between nineteenth-century England and present-day New York, this is the story of renowned British painter J. M. W. Turner and his circle of patrons and lovers. It is also the story of Henry Leiden, a middle-aged family man with a troubled marriage and a dead-end job, who finds his life transformed by his discovery of Turner's The Center of the World, a mesmerizing and unsettling painting of Helen of Troy that was thought to have been lost forever.

Back in the nineteenth century, Turner struggles to create The Center of the World, his greatest painting but a painting unlike anything he (or anyone else) has ever attempted. We meet his patron, Lord Egremont, an aristocrat in whose palatial home Turner talks freely about his art and his beliefs. We also meet Elizabeth Spencer, Egremont's mistress and Turner's muse, the model for his Helen. Meanwhile, in the present, Henry is relentlessly trailed by an unscrupulous art dealer determined to get his hands on the painting at any cost. Filled with sex, beauty, and love (of all kinds), this richly textured novel explores the intersection between art and eroticism.

“The main character in Van Essen’s ambitious debut novel is the lost titular painting by renowned British artist J. M. W. Turner. The big theme is among the biggest: the power of art.”

“With the painting’s journey, newcomer Van Essen demonstrates a flair for dialogue and an appreciation for how art moves the human heart.”

“Was J. M. W. Turner anything like Thomas Van Essen has presented him in this ambitious debut novel? After a few pages you will hardly care, as you will be gladly moving from the dinner table of Turner’s patron in early nineteenth century England, to the calculating art world of present-day New York City, to the rustic beauty of the Adirondacks and all its treasures, hidden and otherwise. In Thomas Van Essen’s characters and the impressive scope of this story we are given a strong case for the transformative nature of art, and how beauty can be a balm for the human soul.”

“An utterly absorbing journey of the spell cast by a secret painting on those few who have seen it over 150 years.  Love and desire, treachery and mystery, great beauty and the loss of it, and finding love at last when you thought it was gone—all kept me up late reading this passionate novel of human fallibility and immortal art.”