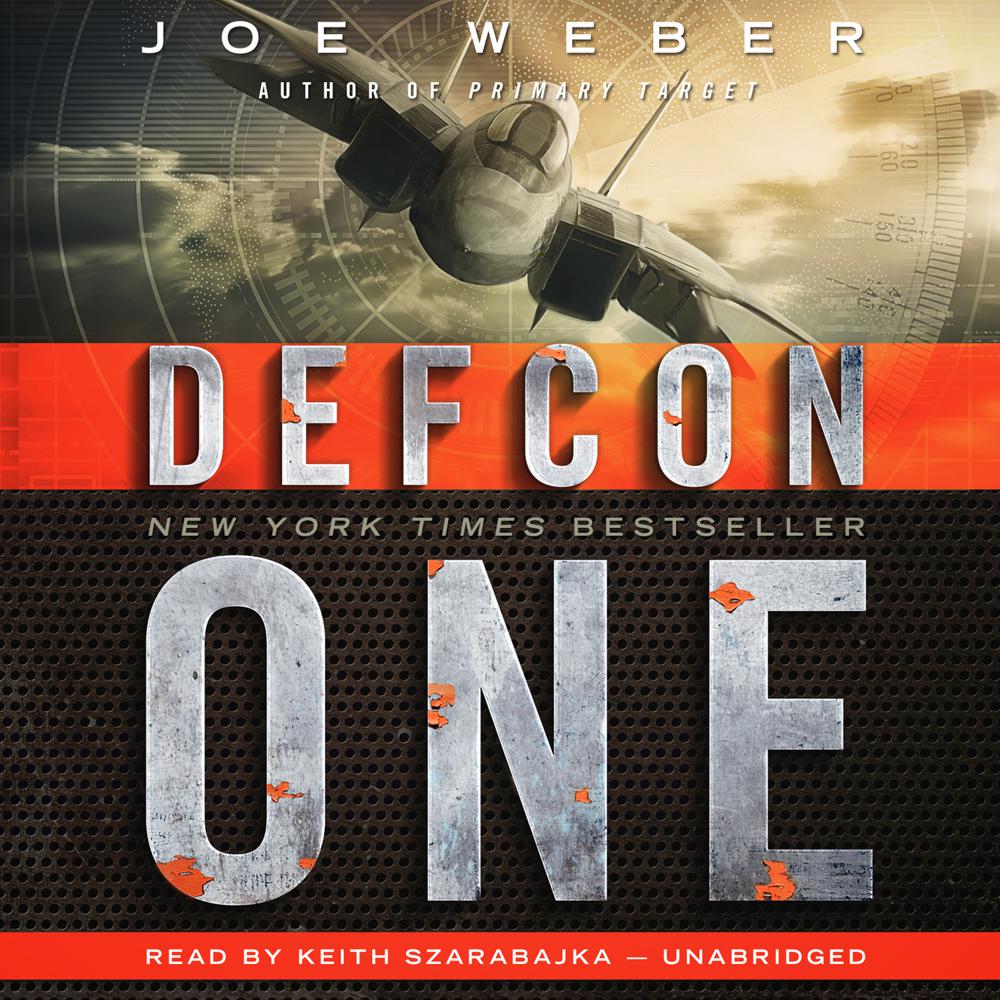 In this explosive bestseller, the United States and the Soviet Union are poised on the brink of Armageddon. Glasnost has failed, Russia is economically desperate, and Gorbachev's successor has launched the first strike in what may become World War III. Only one man knows the full extent of the impending horror—a CIA operative trapped in the Kremlin.

Written by a former Marine Corps pilot, DEFCON One is a blistering scenario of men and war—exciting, tense, and frighteningly real.

“Thought provoking to everyone interested in the global balance of power.”

“Chilling and credible…It’s a must-read.”

“For military buffs, DEFCON'’s the one…A taut narrative that should please and entertain those military buffs who like their action seasoned with high-level espionage.”

“A war thriller not for the faint of heart. The pace of DEFCON One is faster than a heat-seeking missile…If military thrillers are for you, the DEFCON One is a must-read.”

“Weber’s forte is his ability to tell a fast-paced war story filled with accurate details of the latest weapons systems.”