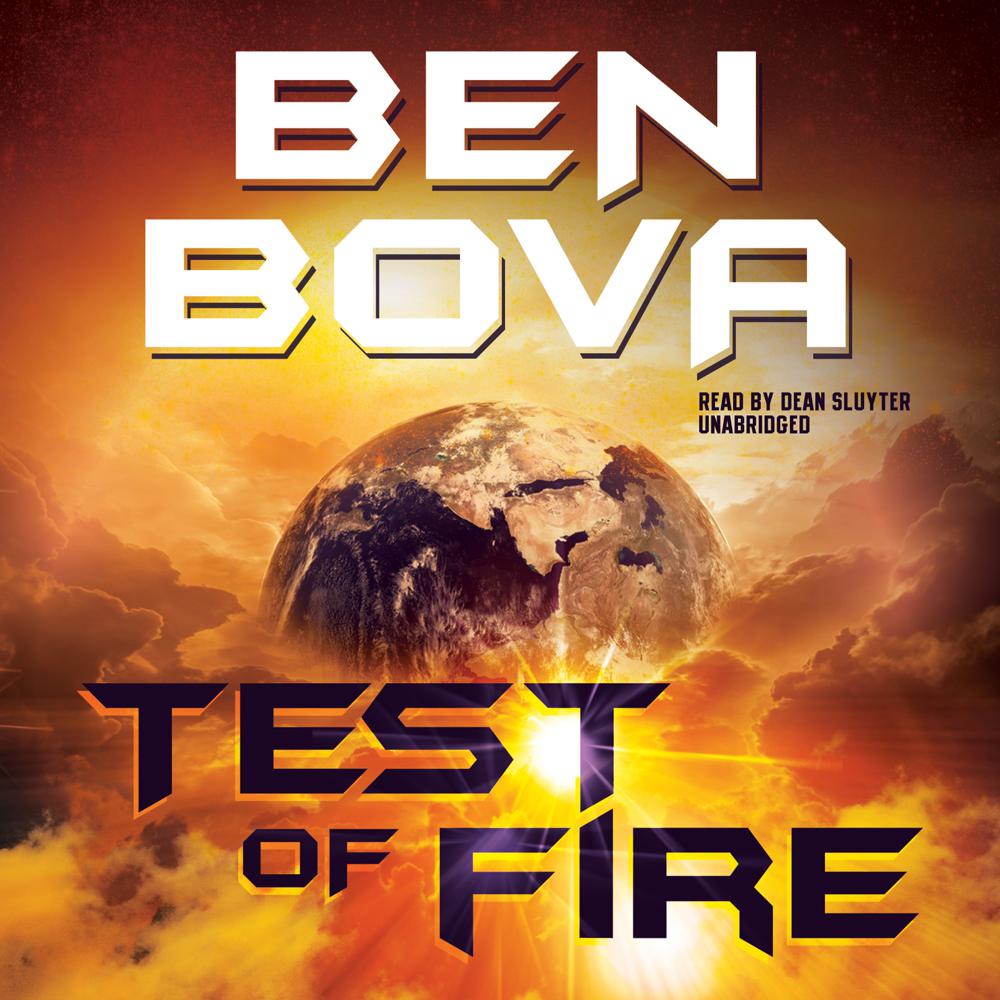 Earth has been devastated by a massive solar flare. Now a small group of survivors fights to rebuild civilization.

Cities became ovens, grasslands seas of flame. As the touch of dawn swept westward across the spinning planet, its fiery finger killed everything in its path. Glaciers in Switzerland began to melt; floodwaters poured down on burning Alpine villages. Paris became a torch, then London. North of the Arctic Circle, Laplanders in their summer furs burst into flame as their reindeer collapsed and roasted on the smoking tundra.

The line of dawn raced westward across the Atlantic, but as it did, the sun dimmed as quickly as it had flared.

“A hard, dark book, the story of mankind after the fall…Compulsive reading…The battle to rebuild Earth after its almost total destruction by a gigantic solar flare.”