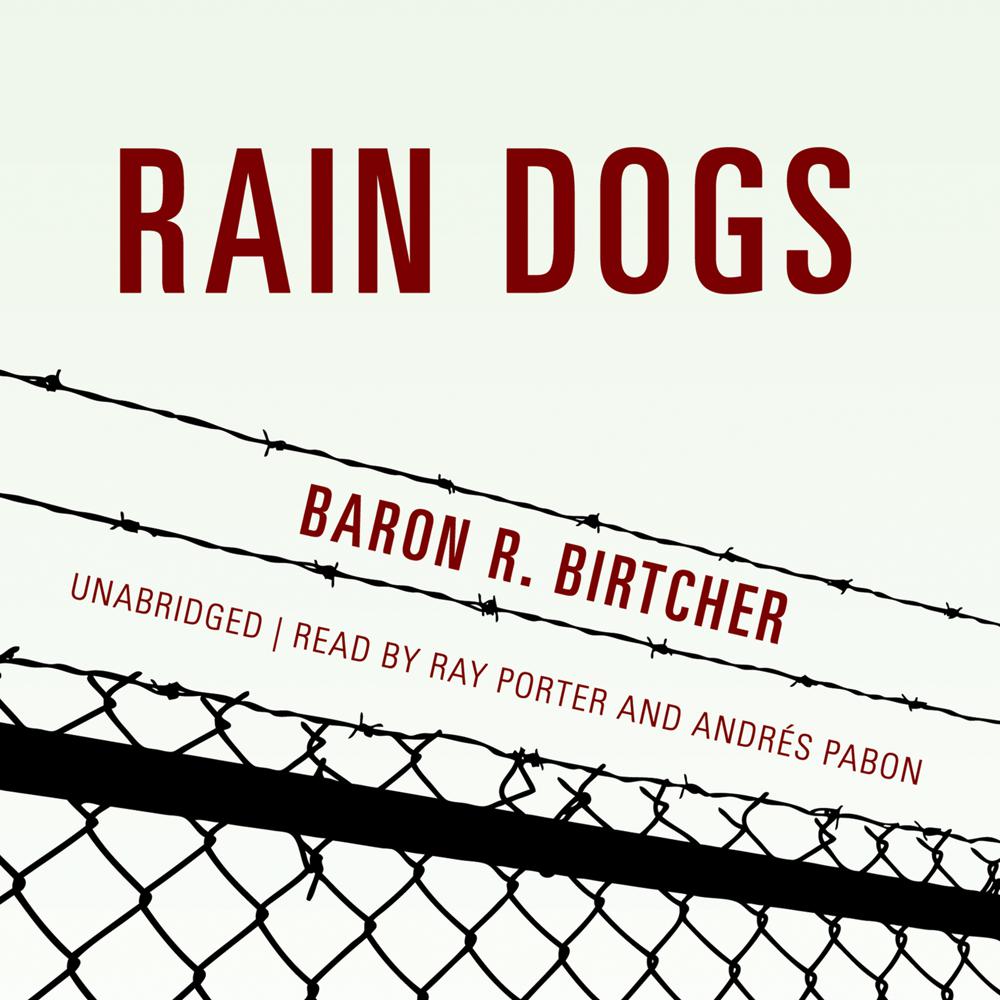 The year is 1976, and the first shots are being fired in the narcotics and human-trafficking war. Colt Freeland and his partner, Snyder, want only to preserve their small piece of the marijuana trade. Like a modern-day Butch Cassidy and Sundance Kid, do their work with proficiency and stealth and, when necessary, deadly force.

Hundreds of miles away, a law-enforcement task force patrols the border between the United States and Mexico, the desolate no-man's-land that separates misery and prosperity. They seek to curb the unspeakable violence that feeds off the ever-growing number of illegal immigrants who find themselves at the mercy of ruthless "coyotes" they have paid to guide them in their desperate crossing.

Farther southwest, an elegant hacienda is nestled behind protective walls at an isolated ranch on the coast of the Sea of Cortez. Beyond the well-guarded gates, Miguel Zamora has placed himself at the center of a powerful circle of corrupt Mexican officials on the cusp of establishing ties with Columbian drug cartels. Zamora, driven by avarice and steeped in paranoia, begins to seize control of his world with a singular and savage brutality that threatens to unleash a firestorm of bloodshed on both sides of the border.

Snyder and Colt decide to cash in on one last marijuana harvest in one final run down the coast before leaving their outlaw lives behind them. But when their meticulously planned scheme comes undone, it forces them into a rash and hazardous escape from the law and directly into the crossfire of an internecine narcotics war that no one had seen coming.

“White-knuckle tension and crisp, clean prose distinguish this outstanding stand-alone…Many books call themselves ‘thrillers,’ but this is the real deal.”

“Birtcher combines a gritty, action-filled thriller with a nuanced, almost contemplative character drama in which Colt and a wealth of well-drawn supporting characters attempt to make sense of their places in a run-amok world. Thoroughly entertaining.”

“In this gritty, wide-angled, modern noir, sweeping changes in the Mexican drug trade in 1976 imperil the lives and fortunes of two small-scale marijuana growers and a pair of corrupt American border cops…Birtcher, author of the Mike Travis series (Angels Fall, 2008, etc.), pulls no punches with its torture scenes and sudden deaths. The federales and banditos are equally fearsome…Both a convincing period piece and a timely effort in addressing drug and immigration issues.”