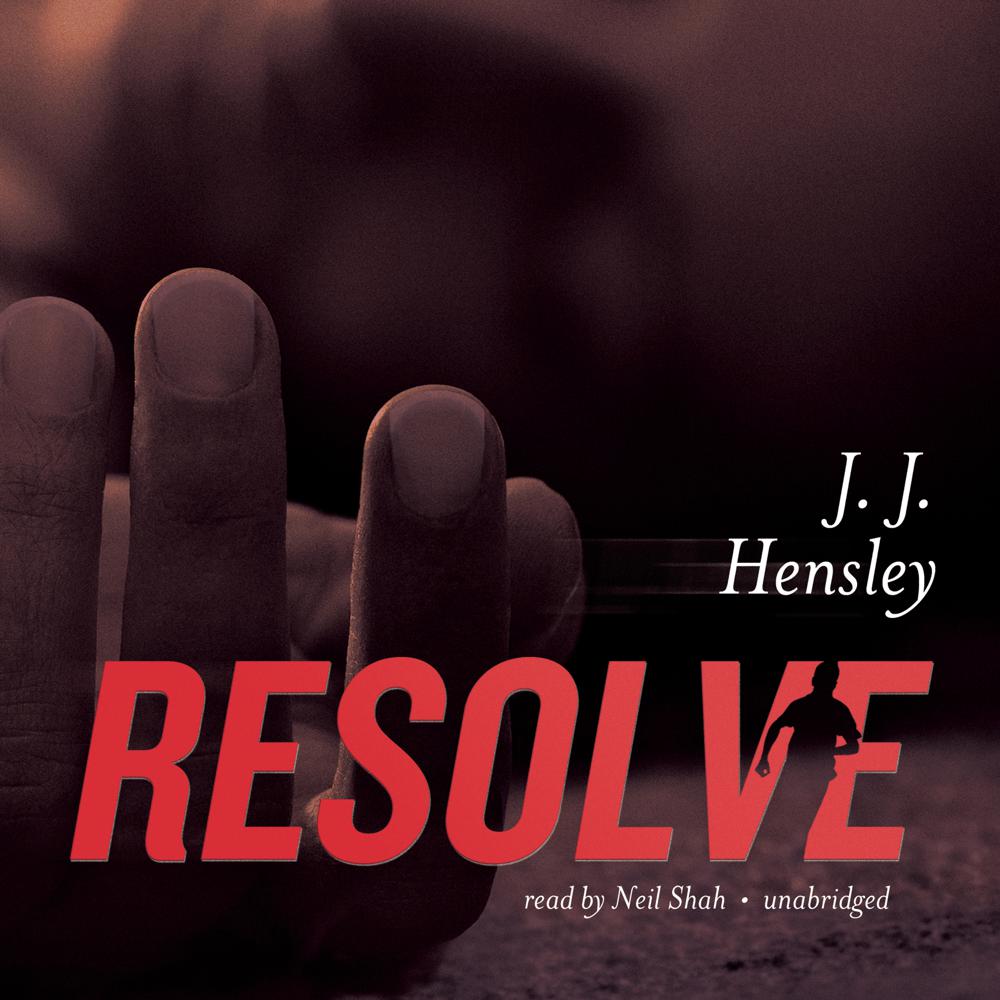 In the Pittsburgh Marathon, 18,000 people from all over the world will participate. Some 9,500 will run a half marathon, 4,000 will run in relays, while 4,500 participants will attempt the full 26.2 miles. Over two hundred will quit before it's over. More than one hundred will be injured and require medical treatment. And one man is going to be murdered.

When Dr. Cyprus Keller lines up to start the race, he knows who is going to die—for the simple reason that he's going to kill him.

Keller, a university professor of criminology at Three Rivers University and a former police officer, is an expert in criminal behavior and victimology. However, when one of his female students is murdered and his graduate assistant attempts to kill him, Keller finds himself swinging frantically back and forth between being a suspect and a victim. When the police assign a motive to the crimes that Keller knows cannot be true, he begins to ask questions that somebody out there does not want answered.

In the course of 26.2 miles, Keller recounts how he found himself encircled by a series of killings that have shocked the city, while he pursues—literally—his prey: the man who is behind it all.

“The Pittsburgh Marathon serves as the backdrop for this impressive first novel from former police officer and Secret Service agent Hensley…This artfully constructed mystery makes effective use of the third-rate-college setting and of Pittsburgh, as revealed by the course of the marathon, marked by each of the 26 chapters plus a brief final one headed ‘.2.’”

“This first novel by Hensley, himself a former police officer and marathoner, is a seductive love letter to Pittsburgh: The author is at his best describing its neighborhoods and scenic appeal…The city of Pittsburgh is the best character in this workmanlike mystery.”

“Hensley, a distance runner himself, artfully combines details of running  a marathon with an engaging mystery possessing just the right amount of red herrings.”

“J. J. Hensley has tied together the world of distance running and crime investigation to create a book that fantastically explores the core concept of both: killer competition.”

“Much like a marathon course, Resolve is full of twists and turns, and one never knows what will happen just around the corner. However, one need not be a runner to enjoy the thrilling story of crime and drama. Resolve gives the reader the chilling sensation that the story could happen to anyone, making it all the more real.”

“Resolve provides a remarkably realistic and honest view into the mind of a long-distance runner. Hensley weaves his experiences as both a runner and a law enforcement officer into a good old-fashioned murder mystery. The result is a well-paced and absorbing book.”

“Hensley’s Resolve grips the reader from the initial pistol firing until the final 0.2 mile sprint. Filled with shocking twists and cutting humor, it sucks you into the heart of Pittsburgh and refuses to release you from the action until the final page is turned.”