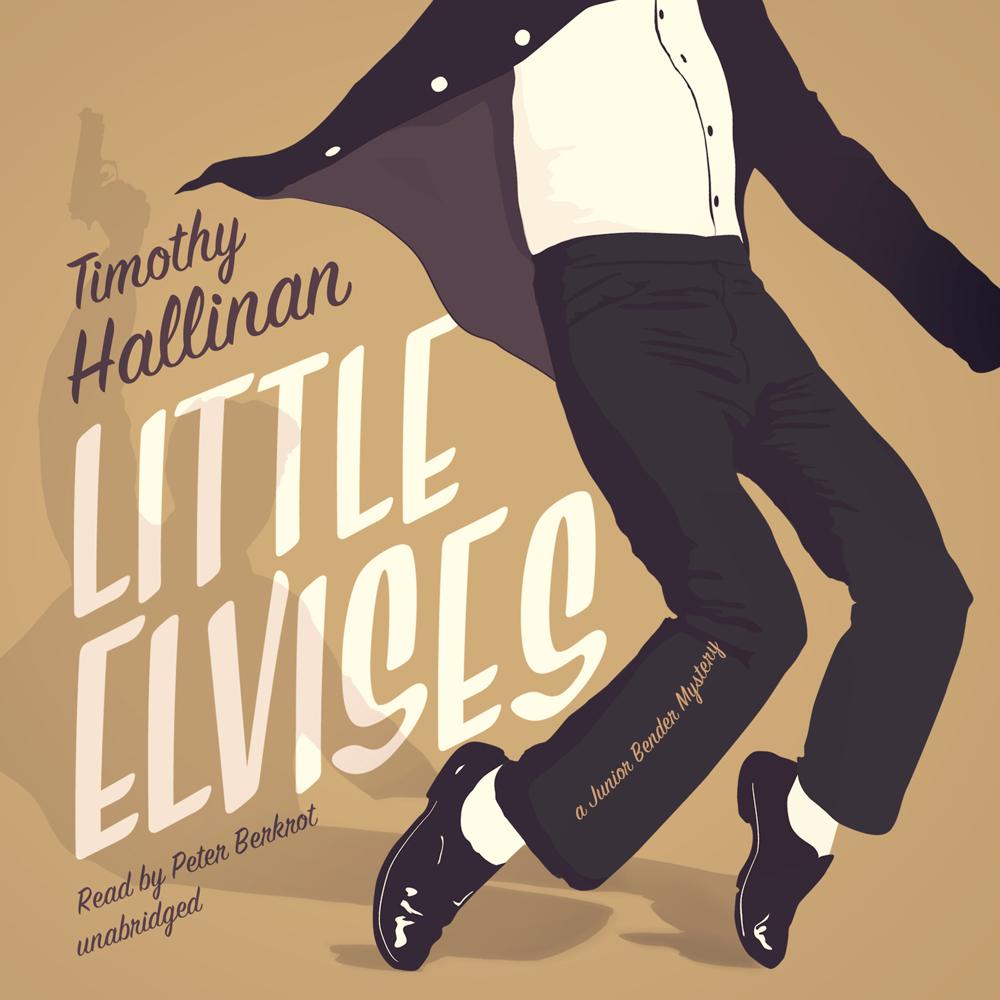 Junior Bender is back to untangle one of the weirdest mysteries in Tinseltown.

LA burglar Junior Bender has, unfortunately, developed a reputation as a competent private investigator for crooks. The unfortunate part about this is that, regardless of whether he solves the crime or not, someone dangerous is going to be unhappy with him—either his suspect or his employer.

Now Junior is being bullied into proving aging music-industry mogul Vinnie DiGaudio is innocent of the murder of a nasty tabloid journalist he'd threatened to kill a couple times. It doesn't help that the dead journalist's widow is one pretty lady, and she's trying to get Junior to mix business with pleasure. Just as the investigation is spiraling out of control, Junior's hard-drinking landlady begs him to solve the disappearance of her daughter, who has gotten involved with a very questionable character. And, worst news of all, both Junior's ex-wife and his thirteen-year-old daughter, Rina, seem to have new boyfriends. What a mess.

“Hallinan introduces us to a drugged-out, pain-impervious hit man, a nonagenarian puppet master who rules the LA underworld, a tabloid reporter who uses his job as a cover to blackmail the rich and the famous, and a host of other characters as dangerously outrageous as the murderous crew obsessed with obtaining the black bird in Hammett’s 1930 masterpiece.”

“The first book in the series, Crashed, was great fun. The new one, Little Elvises, is even better.”

“Think of him as a detective for the delinquent, a fixer for felons.”

“In Hallinan’s Los Angeles, where everyone leans on everyone else, investigator/thief Junior Bender gets leaned on good. Versatile Hallinan provides a wealth of seamy types, past and present, and a thousand hard-boiled similes for his second-string Philip Marlowe.”

“Every now and then a writer comes along with the imagination and skill to make the whole thing feel fresh and new again. That’s what veteran crime novelist Timothy Hallinan has accomplished.”