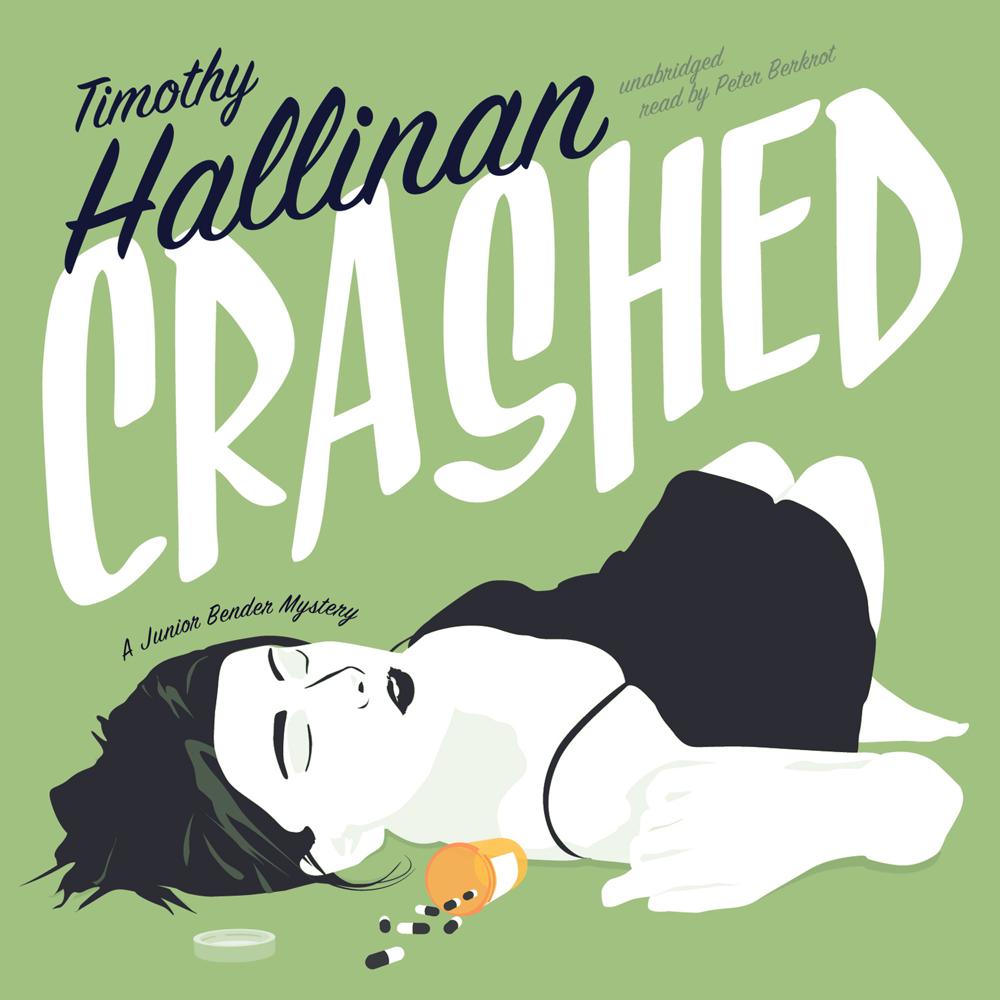 Junior Bender is a Los Angeles burglar with a magic touch. Since he first started breaking into houses at age fourteen, he's never once been caught. But now, after twenty-two years building an exemplary career, Junior has been blackmailed by Trey Annunziato, one of the most powerful crime bosses in LA, into acting as a private investigator on the set of Trey's porn venture, which someone keeps sabotaging. The star Trey has lined up to do all that's unwholesome on camera is Thistle Downing, America's beloved child star, who now lives alone in a drug-induced stupor, destitute and uninsurable. Her starring role will be the scandalous fall-from-grace gossip of rubberneckers across the country. No wonder Trey needs help keeping the production on track.

Junior knows what he should do—but doing the right thing will land him on the wrong side of LA's scariest mob boss. With the help of his precocious twelve-year-old daughter, Rina, and his criminal sidekick, ex-getaway driver Louie the Lost, Junior will have to pull off a miracle to get out of this mess.

“If you’re looking for a mystery with a fresh new hero then you’ll want to run right out and get this book. It’s just fabulous.”

“Today’s Los Angeles as Raymond Chandler might have written it.”

“Crashed is funny, thrilling, and even sad—a great beginning for a great new series. Timothy Hallinan is one of my favorite writers, and this is Hallinan at the top of his game. It’s laugh-out-loud funny without ever losing any of its mystery. It’s a whole new style and I love it. Junior Bender—a crook with a heart of gold—is one of Hallinan’s most appealing heroes, rich with invention and brimming with classic wit. I can’t recommend it highly enough.”

“Hallinan paints a vivid picture of the many flamboyant characters of Hollywood’s back lots—from thieves to gangsters to shady movie directors and producers…Give credit to Peter Berkrot for striking a hilariously sarcastic tone to portray the infamous thief Junior Bender and his assignment to make sure a former child television star that all of America has fallen in love with finishes her next film…Berkrot’s performance is full of humor and heart as the film and its star are sabotaged on many fronts. This is the first in the Junior Bender series. Let’s hope the team of Hallinan and Berkrot comes around again.”

“The story is well designed and well told, and the dialogue sparkles. In a genre perhaps slightly overstuffed with crook-heroes, the book is like a breath of fresh air.”

“Tim Hallinan has done it again. He’s created a must-read series that you will find hard to put down! Junior Bender is all you could ever want in a hero-thief: smart and funny, with a penchant for finding himself in situations he’d much rather avoid. Do not miss any of these books. A must-read in my house.”

“Hallinan is one of the master storytellers of our generation. Crashed is pure rapture.”