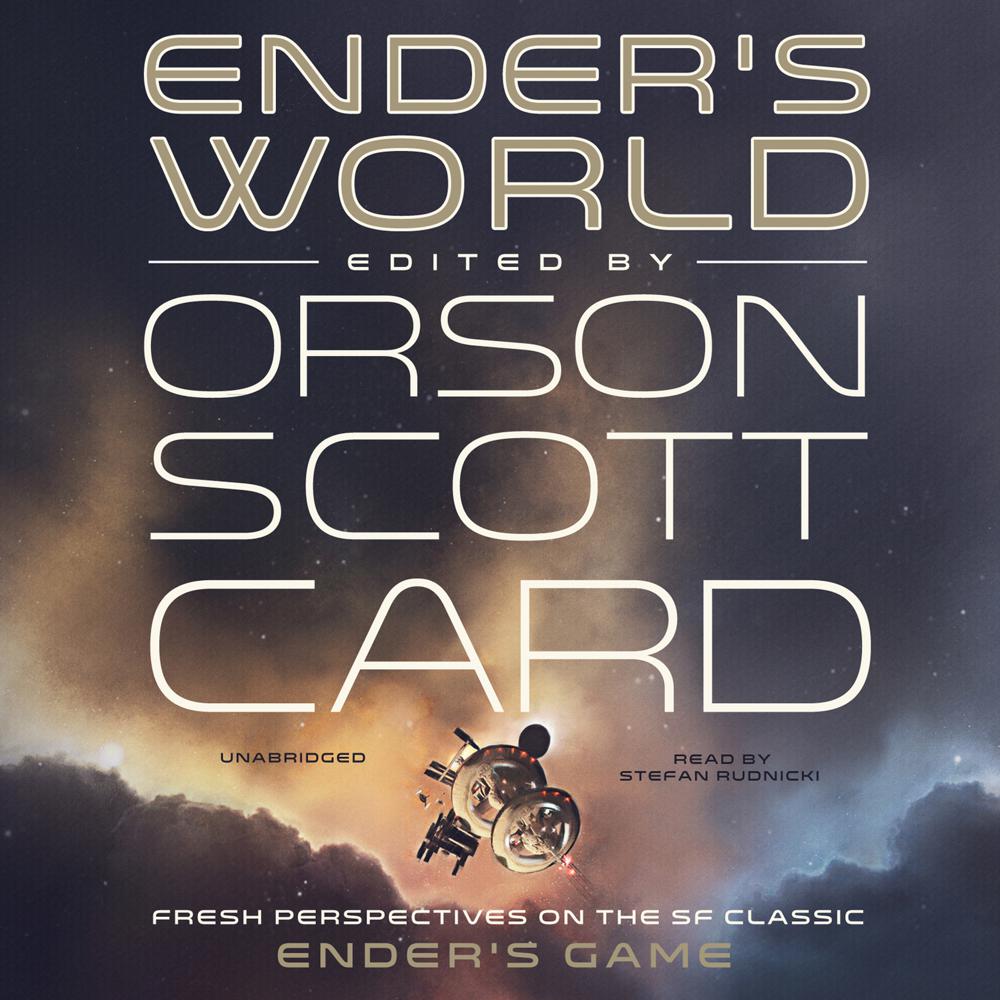 Orson Scott Card's Ender's Game is a classic of science fiction. Though it began its life as a short story, it was later expanded into a Hugo and Nebula Award–winning novel, served as a springboard for a much larger universe of stories, and finally, has been made into a feature film.

In Ender's World over a dozen writers of science fiction, fantasy, and young adult books offer new perspectives on the 1985 novel, along with insights gleaned from other Ender stories that fit within the Ender's Game chronology, including Ender in Exile and Ender's Shadow. In addition, military strategists Colonel Tom Ruby and Captain John Schmitt offer insight into the human-Formic war. Also included is a contribution from Aaron Johnston, the coauthor of the Formic Wars prequel novels.

The collection's insightful analyses and moving personal essays are rounded out with short pieces answering more technically oriented questions about the Ender universe, including why the Battle Room is a cube and why the military recruited their soldiers as children.

Edited by Orson Scott Card himself, who also provides an introduction to the anthology as well as to the individual essays, Ender's World is aimed both at readers who have kept up with the many books that came after and at those who simply want to revisit the original novel.

“A chorus of writers and military experts weigh in on why Card’s Ender’s Game is a work of genius…Contributors recall with awe their first encounters with the story, offer detailed analyses of Ender’s psyche and Card’s writerly technical chops, demonstrate that Ender is a classic mythic hero, or mull over the nature and costs of victory. ”