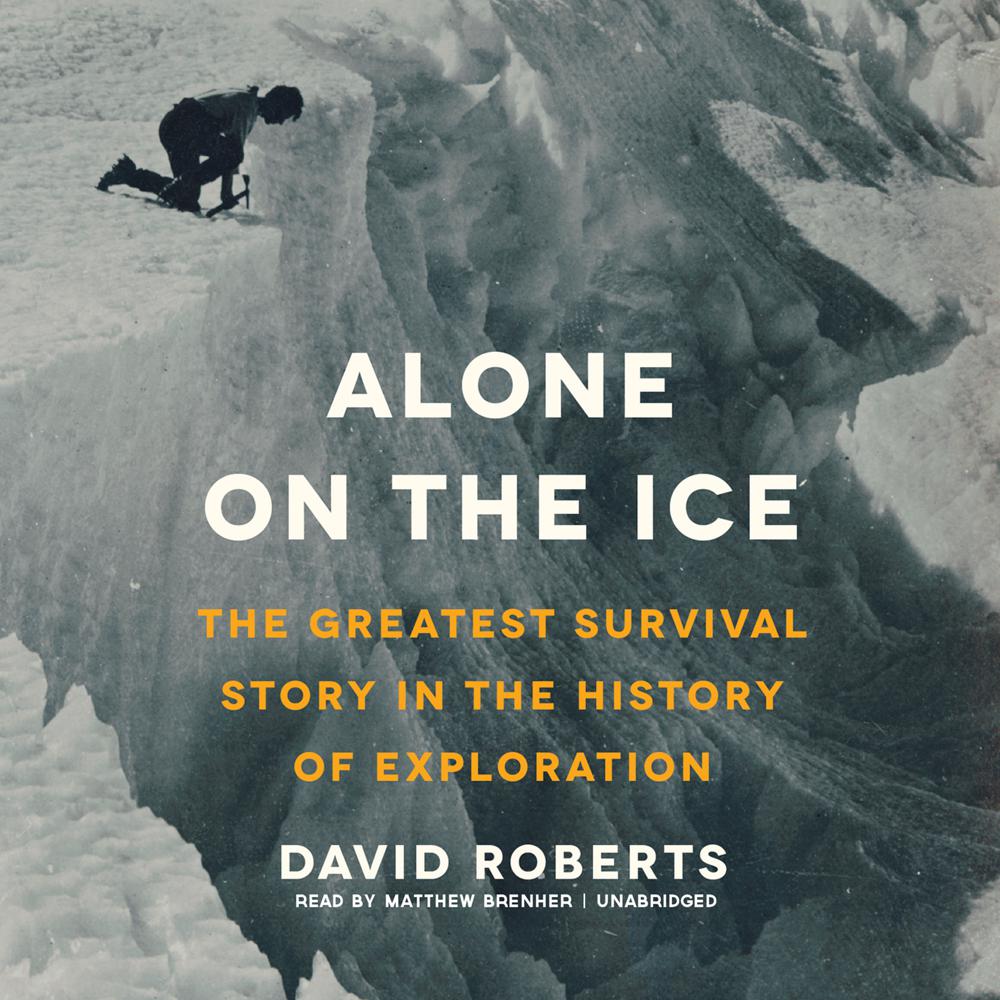 His two companions were dead, his food and supplies had vanished in a crevasse, and Douglas Mawson was still one hundred miles from camp.

On January 17, 1913, alone and near starvation, Mawson, leader of the Australasian Antarctic Expedition, was hauling a sledge to get back to base camp. The dogs were gone. Now Mawson himself plunged through a snow bridge, dangling over an abyss by the sledge harness. A line of poetry gave him the will to haul himself back to the surface.

Mawson was sometimes reduced to crawling, and one night he discovered that the soles of his feet had completely detached from the flesh beneath. On February 8, when he staggered back to base, his features unrecognizably skeletal, the first teammate to reach him blurted out, "Which one are you?"

This thrilling and almost unbelievable account establishes Mawson in his rightful place as one of the greatest polar explorers and expedition leaders.

“Painting a realistic portrait of Aussie explorer Douglas Mawson and his arduous trek through some of the most treacherous icy Antarctic terrain, Roberts gives the reader a very close look at the huge risks and preparations of the nearly impossible feat…Harrowing, exciting and brutally real, Roberts provides a chilling backstory to polar explorer Mawson’s bold solitary survival tale.”

“Mountaineer and prolific author Roberts returns with a vivid history of Australian explorer Douglas Mawson and his 1912 exploration of Antarctica…Roberts creates a full portrait of Mawson and does justice to what famed mountaineer Sir Edmund Hillary would later call ‘the greatest survival story in the history of exploration.’”

“Douglas Mawson is not as well-known as Amundsen, Scott, or Shackleton, but as this intense and thrilling epic shows, he deserves a place on the pedestal next to these other great explorers of the Antarctic…This fast-moving account earns for Mawson and his team a well-deserved place of honor in the so-called heroic age of Antarctic exploration.”