Out of the Black Land
Kerry Greenwood 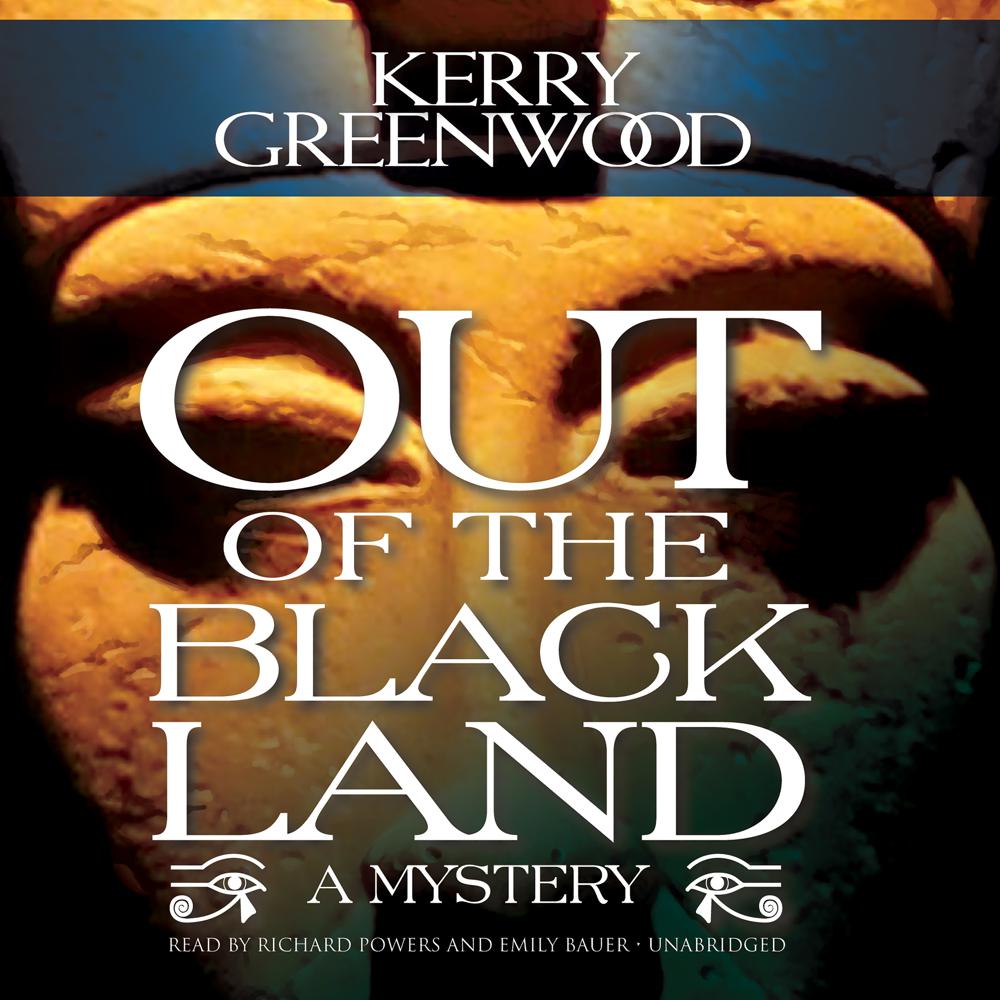 Egypt during the eighteenth dynasty is peaceful and prosperous under the joint rule of the pharaohs Amenhotep III and IV—until the younger pharaoh begins to dream new and terrifying dreams.

Ptah-hotep, a young peasant boy studying to be a scribe, wants to live a simple life in a hut on the Nile River with his lover Kheperren and their dog Wolf—until Amenhotep IV appoints him as royal scribe. How long will Ptah-hotep survive there, surrounded by bitterly envious rivals and enemies?

The child princess Mutnodjme sees her beautiful sister Nefertiti married off to the impotent young Amenhotep. But Nefertiti must bear royal children, so the ladies of the court devise a shocking plan.

Kheperren, meanwhile, serves as scribe to the daring teenage general Horemheb. But while the pharaoh's shrinking army guards the land of the Nile from enemies on every border, a far greater menace impends, for the newly renamed Akhnaten, not content with his own devotion to one god alone, plans to suppress the worship of all other gods in the Black Land.

Members of his horrified court soon realize that the pharaoh is not merely deformed but irretrievably mad and that the biggest danger to the empire is within the royal palace itself.

“Australian author Greenwood, having made a name for herself with the lighthearted Phryne Fisher series, succeeds brilliantly with this gripping thriller set in ancient Egypt…The author is especially good at conveying the nitty-gritty details of life at the time.”

“Greenwood takes readers deep into the heart of ancient Egypt, making them wonder—much like Ptah-hotep does—if they will come out the other side intact. While some may argue that this story leans more toward historical fiction than mystery, the intricacies of the court and those who serve it hold more than their share of intrigue and suspense.”

“Greenwood has taken a big risk here. Ancient Egypt as a source of literary material has been pretty well mined. But the novel feels fresh, partly because Greenwood isn’t insisting on shoehorning a traditional mystery plot into the book.”