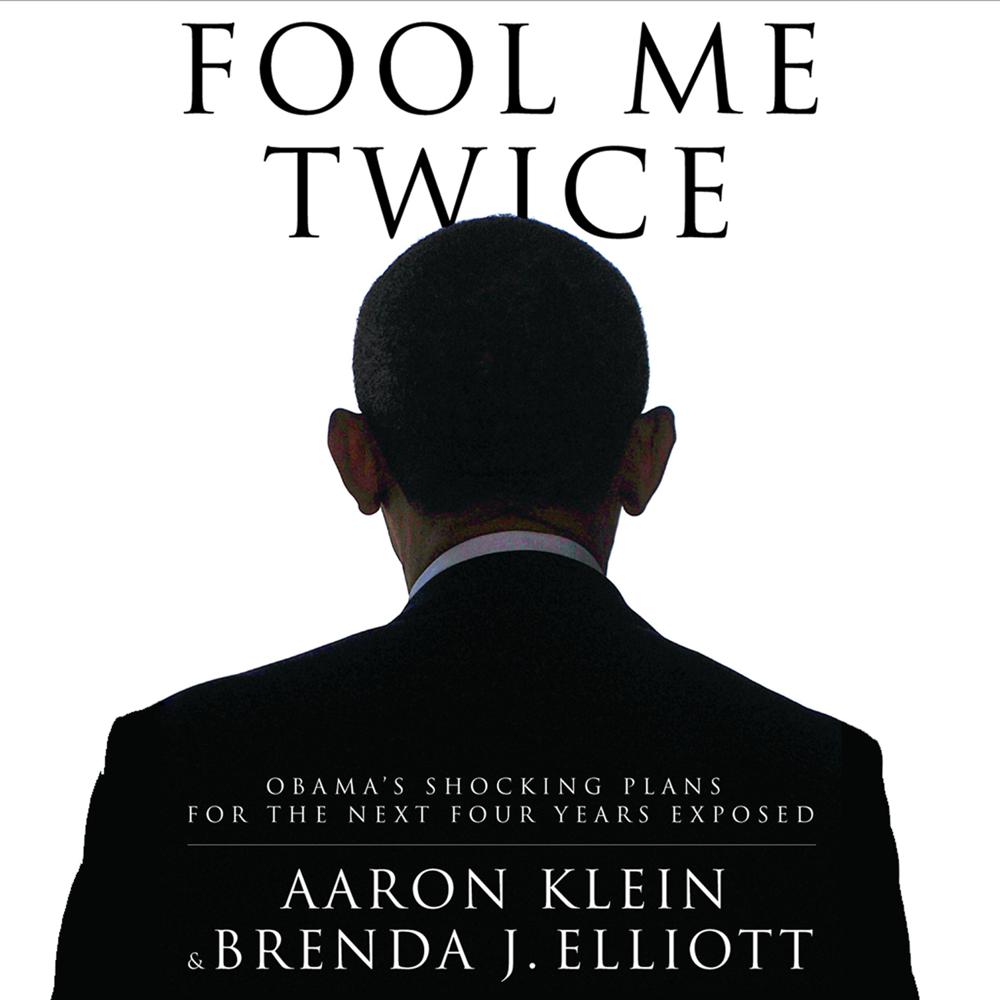 This game-changing book reveals the blueprint for a second term that President Obama and his progressive backers don't want you to know. Months of painstaking research into thousands of documents have enabled investigative journalists and New York Times bestselling authors Aaron Klein and Brenda J. Elliott to expose the secret template for Obama's next four years—the one actually created by Obama's own top advisors and strategists.

A few of the schemes unveiled herein include

Detailed plans to enact single-payer health care legislation controlled by the federal government regardless of any Supreme Court decision to overturn Obamacare;

Further gutting of the US military while using the savings for a new "green" stimulus program and the founding of a federal "green" bank to fund so-called environmentally friendly projects;

The vastly reduced resources of the US Armed Forces will be spread even thinner by using them to combat global warming and global poverty and bolster the United Nations;

An expansive new amnesty program for illegal aliens linked with a reduction in the capabilities of the US Border Patrol and plans to bring in untold numbers of new immigrants with the removal of caps on H-1B visas and green cards.

While many have general concerns about Obama's second-term ambitions, Fool Me Twice lays bare the devastating details of a second Obama presidency. If he wins reelection in 2012, the America of equal opportunity for all, constitutionally limited government, economic freedom, and personal liberty will be but a distant memory.

“This is a fascinating, compelling, and absolutely crucial book for people to read right now.”

“[A] groundbreaking exposé and borderline prophetic look into exactly what will happen in a second term with Barack Obama.”