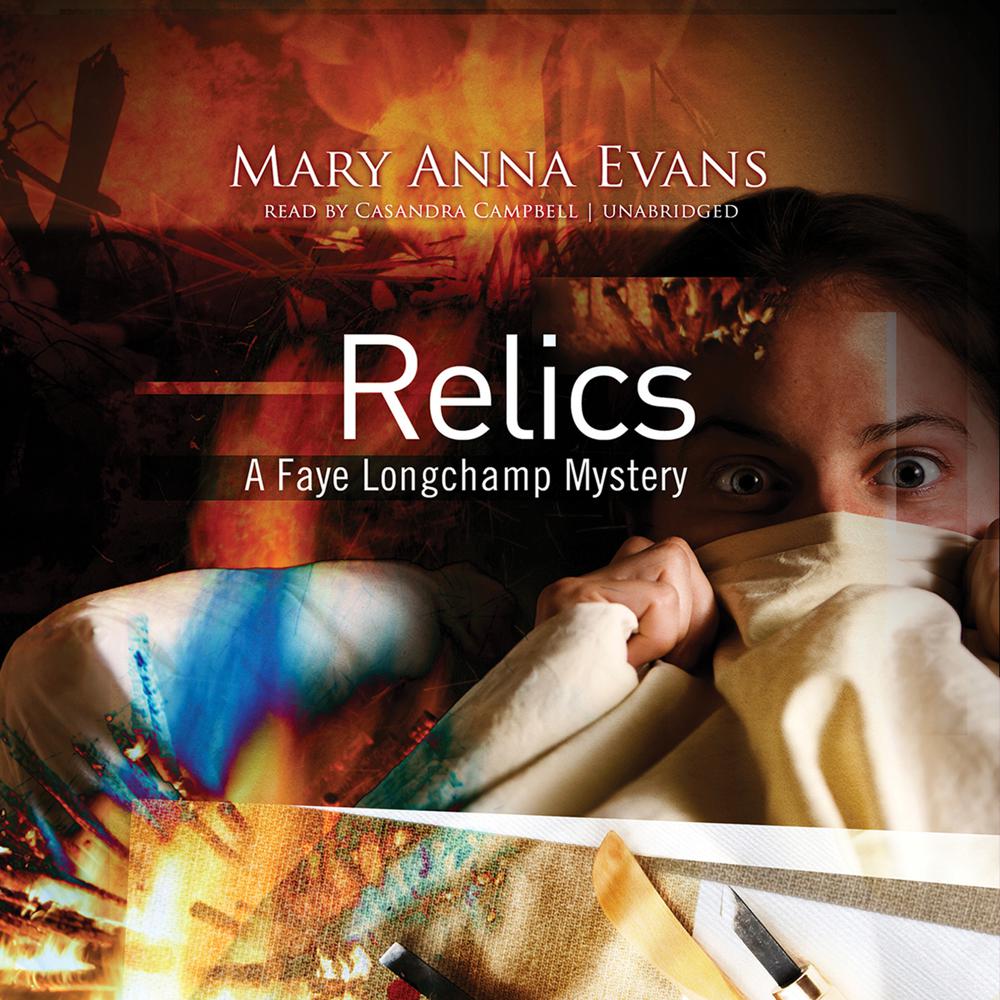 Faye Longchamp, back in school to pursue her archaeological aspirations, has landed a job as chief archaeologist for a rural development project, so she heads to the hills of Alabama with Joe, her Cherokee assistant. She's looking forward to a legitimate dig and hopes to uncover the mystery of the Sujosa, an ethnic group of mysterious origin. The Sujosa have lived in Alabama's most remote hills for centuries and have shown an impressive immunity to many diseases, including AIDS.

Late one night, Faye awakens to find the house in flames. She saves herself and one of her housemates, but her friend Carmen, the project historian, never had a chance. The suspicious death leads Faye to a different sort of investigation. Then within days, a teenage boy jumps from a cell phone tower that, when completed, will connect the Sujosa with the outside world. Now Faye must use her professional and personal skills to identify the killer and discover the long-buried secret of the Sujosa as well.

“Faye Longchamp, girl archaeologist, is…in charge of finding the origins of an ethnic group of people in the Alabama hills… Soon, Faye is fighting for her own life against someone who doesn’t want the secrets of the Sujosa revealed. A fascinating look at contemporary archaeology but also a twisted story of greed and its effects.”

“Evans’ second archeological mystery is every bit as good as her debut, Artifacts…Faye makes a compelling heroine, and she’s supported by an interesting array of suspects…Transcripts of Dr. Martinez’s interviews scattered throughout the narrative provide important clues for the discerning reader.”

“The locale is wonderfully described and beautifully etched for the reader. A compelling read that holds the reader's attention throughout.”

“Evans delivers a convincing [story] with life-sized, unique characters, not the least of whom is Faye’s Indian sidekick, Joe. The archaeological adventures are somewhat reminiscent of Tony Hillerman’s Jim Chee mysteries. While the story is complex, Relics will engage the imagination of readers attracted to unearthing the secrets of lost cultures.”

“Evans combines a fascinating plot and an appealing investigator. As in Artifacts, the first in the series, the remote setting engenders an eerie sense of isolation and otherness that gives the story an extra dimension. Recommend this steadily improving series to female-sleuth fans or those who enjoy archaeology-based thrillers like Beverly Connor's Lindsay Chamberlain novels.”