Alfred Hitchcock and the Making of Psycho
Stephen Rebello 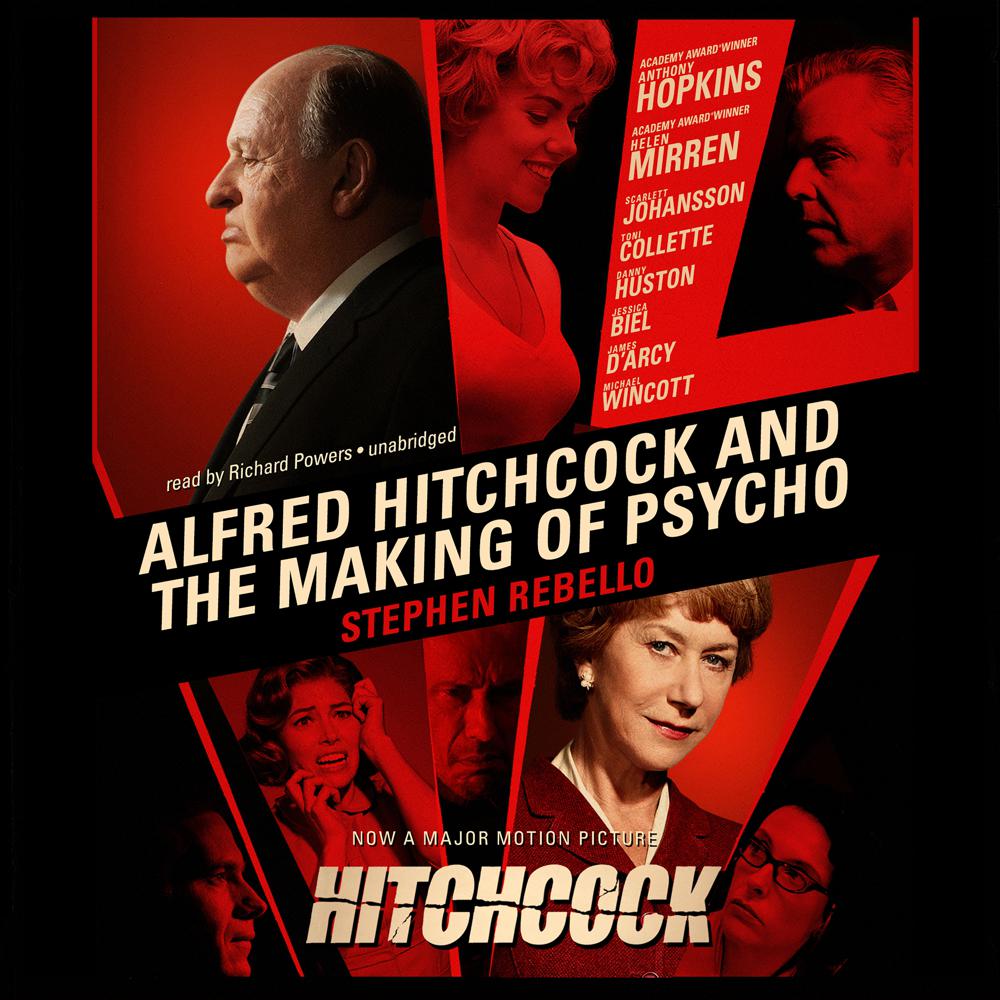 Here is a gripping, behind-the-scenes look inside the classic suspense shocker Psycho—and the creative genius who revolutionized filmmaking.

First released in June 1960, Psycho altered the landscape of horror films forever. But just as compelling as the movie itself is the story behind it.

Stephen Rebello brings to life the creation of one of Hollywood's most iconic films, from the story of Wisconsin murderer Ed Gein, the real-life inspiration for the character of Norman Bates, to Hitchcock's groundbreaking achievements in cinematography, sound, editing, and promotion. Packed with captivating insights from the film's stars, writers, and crew members, this book is a riveting and definitive history of a signature Hitchcock cinematic masterpiece.

“Meticulous history…helps the reader comprehend the original shock of the film.”

“Rebello talked with virtually every surviving participant in the filmmaking. The result is a book that will inform cineastes and indulge Psychomanes.”

“Meticulously researched and irresistible…Required reading not only for Psycho-philes but also for anyone interested in the backstage world of movie creation.”

“Essential…I’ve learned so much from reading this book.”

“One of the best accounts of the making of an individual movie we’ve ever had.”

“We are indebted to Stephen Rebello’s labor of love. He sweats the details as much as Hitchcock at his most compulsive.”

“Garcia’s reading is clipped and precise. When quoting the great filmmaker, Garcia’s voice takes on Hitchcock’s slow, impishly boastful style without trying to imitate it.”

“In some ways a groundbreaking film, Psycho has been extensively written about and minutely analyzed…Rebello’s book has added considerable color gained from extensive interviews with Hitchcock and others who worked on the film.”