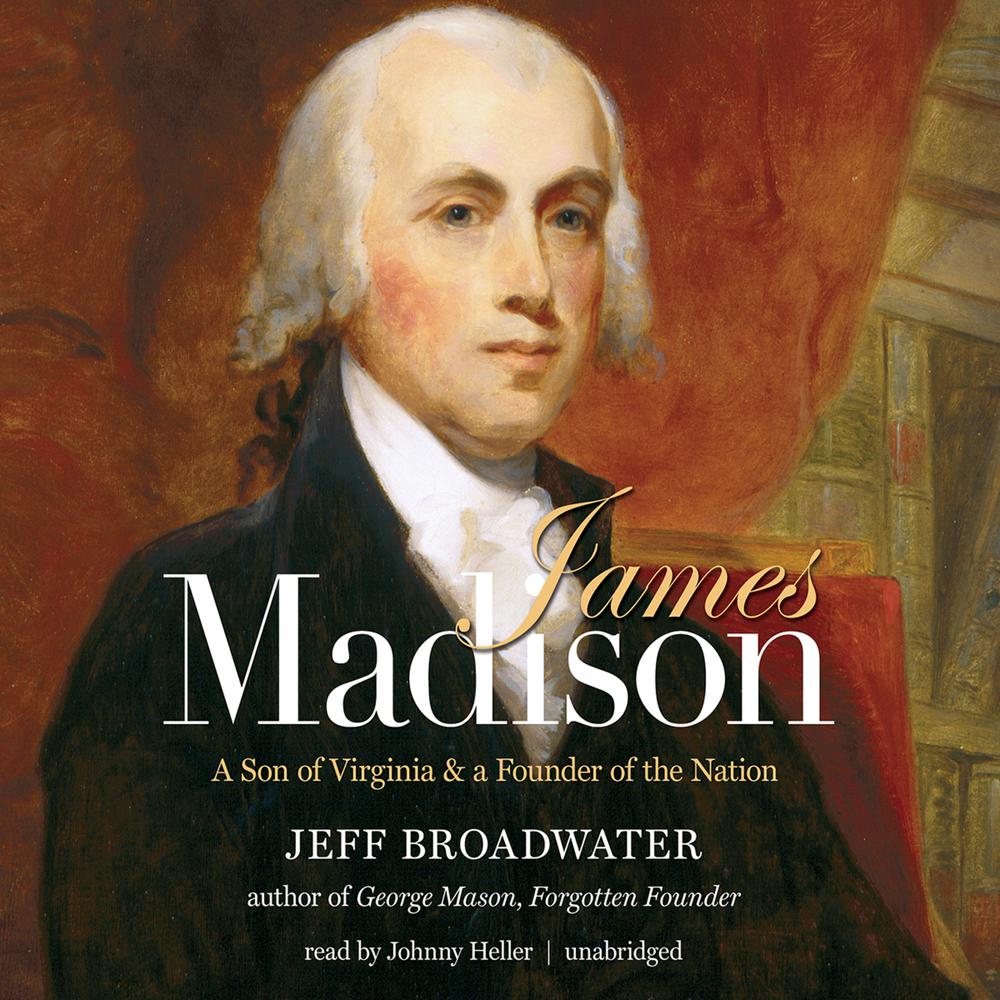 James Madison is remembered primarily as a systematic political theorist, but this bookish and unassuming man was also a practical politician who strove for balance in an age of revolution. In this biography, Jeff Broadwater focuses on Madison's role in the battle for religious freedom in Virginia, his contributions to the adoption of the Constitution and the Bill of Rights, his place in the evolution of the party system, his relationship with Dolley Madison, his performance as a wartime commander-in-chief, and his views on slavery. From Broadwater's perspective, no single figure can tell us more about the origins of the American republic than our fourth president.

In these pages, Madison emerges as a remarkably resilient politician and an unlikely wartime leader who survived repeated setbacks in the War of 1812 with his popularity intact. Yet Broadwater shows that, despite his keen intelligence, the more Madison thought about one issue—race—the more muddled his thinking became, and his conviction that white prejudices were intractable prevented him from fully grappling with the dilemma of American slavery.

“Deal[s] with the whole man and with the complete story of [Madison’s] life insofar as the biographer can limn it…Restore[s] Madison’s humanity.”

“A comprehensive and fascinating view of the nations, personalities, economic issues, and events that led to the War of 1812.”

“[James Madison] will appeal to readers looking for an in-depth analysis of Madison’s revolutionary thinking.”

“In an engagingly formulated work of synthesis, Broadwater offers a compelling view of the essential Madison…[His] clear writing style and contextual explanations make this work especially appealing to incipient scholars and general readers.”

“An essential American philosopher and president gains a substantive treatment.”

“Broadwater has mastered the voluminous literature on Madison. With lively and fast-paced prose, this succinct synthesis of recent scholarship will appeal to historians, political scientists, and general readers alike.”