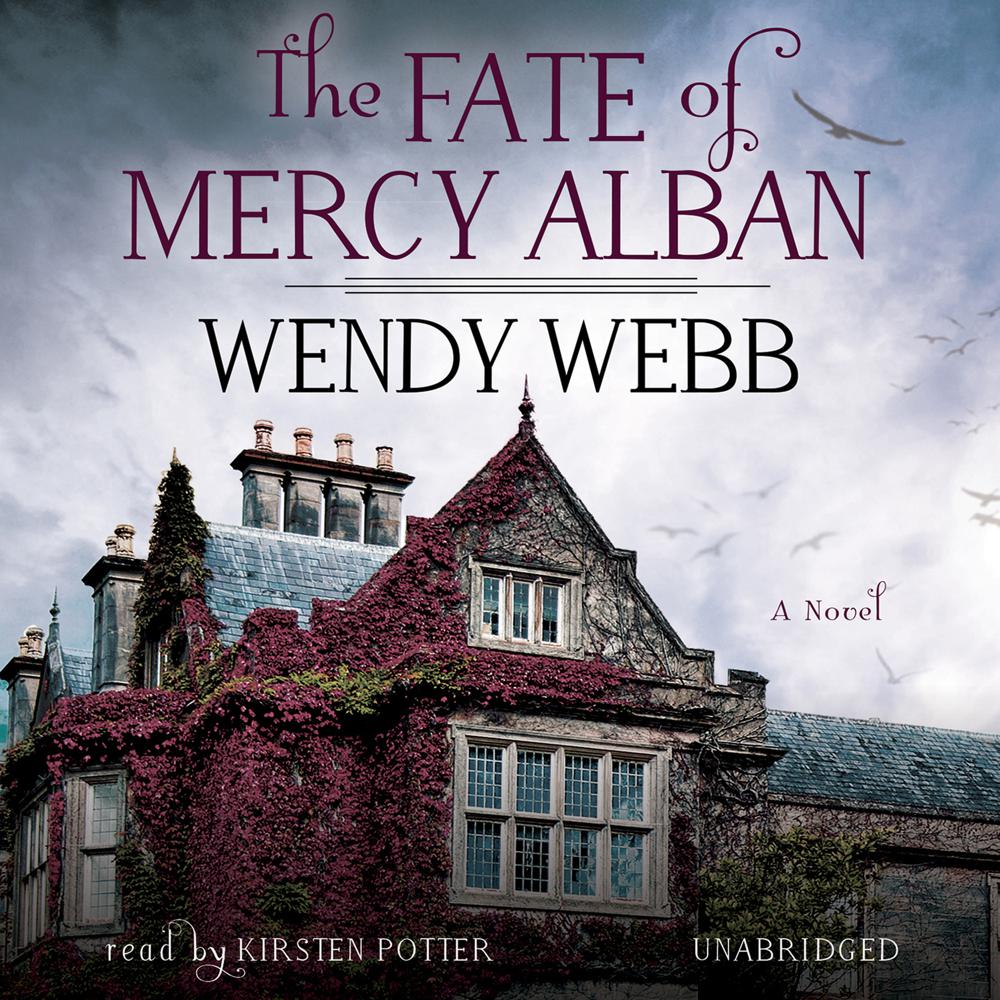 Grace Alban has spent twenty years away from her childhood home, the stately Alban House on the shores of Lake Superior—for reasons she would rather forget. But when her mother's unexpected death brings Grace and her teenage daughter home, she finds more than just her own personal demons haunting the halls and passageways of Alban House.

Long-buried family secrets, a packet of old love letters, and a lost manuscript plunge Grace into a decades-old mystery about a scandalous party at Alban House during which a world-famous author took his own life and Grace's aunt disappeared without a trace. That night has been shrouded in secrecy by the powerful Alban family for all of these years, and Grace realizes her family secrets tangle and twist as darkly as the hidden passages of Alban House. Her mother was intending to tell the truth about that night to a reporter on the very day she died. Could it have been murder, or was she a victim of the supposed Alban curse? With the help of the disarmingly kind—and attractive—Reverend Matthew Parker, Grace must uncover the truth about her home and its curse before she and her daughter become the next victims.

Wendy Webb has woven a suspenseful mystery that skillfully skirts the boundary between what is paranormal and what is psychological.

“Webb has cooked up another confection filled with family secrets coming to light…Magic and mystery intertwine in Webb’s engaging Midwestern gothic.”