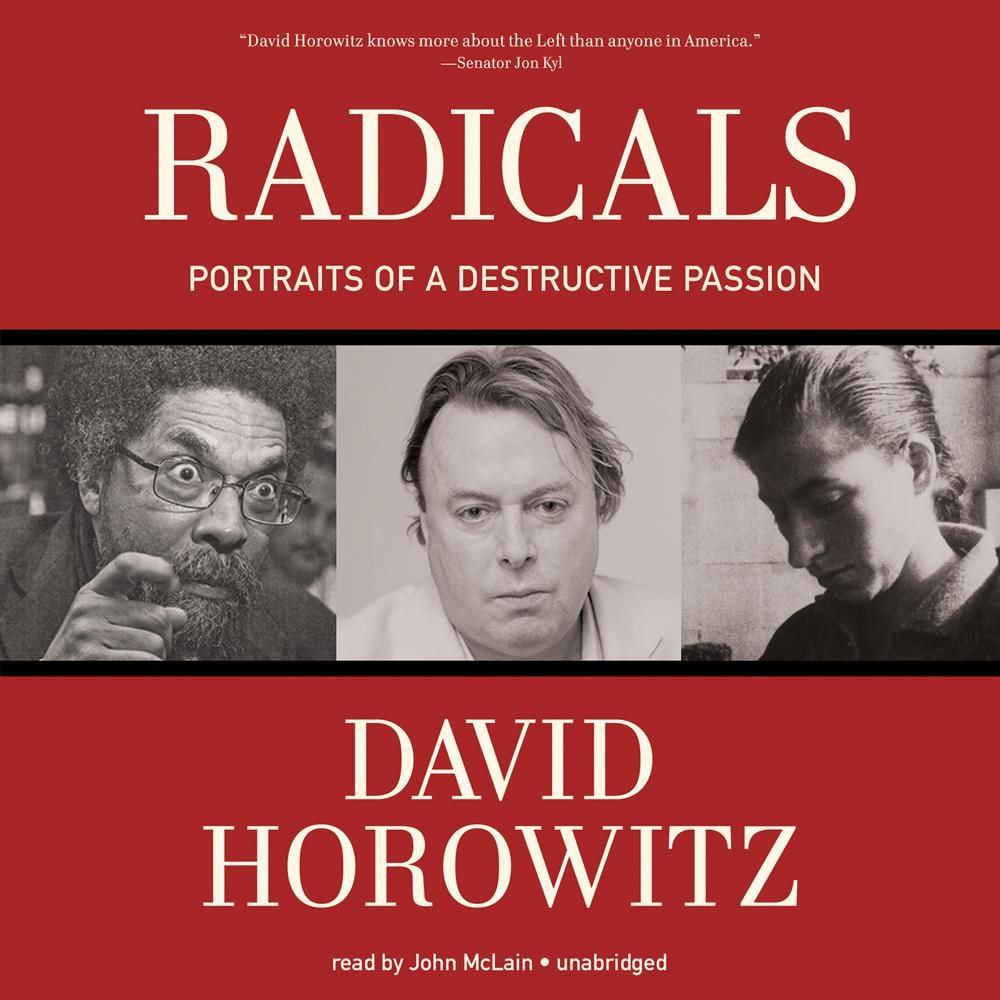 From Karl Marx to Barack Obama, Horowitz shows how the idealistic impulse to make the world a better place gives birth to the twin cultural pathologies of cynicism and nihilism and is the chief source of human suffering. A former liberal himself, Horowitz recounts his own brushes with radicalism and offers unparalleled insight into the disjointed ideology of liberal elites through case studies of well-known radical leftists, including Christopher Hitchens, feminist Bettina Aptheker, leftist academic Cornel West, and others.

Exploring the origin and evolution of radical liberals and their progressive ideology, Radicals illustrates how liberalism is not only intellectually crippling for its adherents but devastating to society.