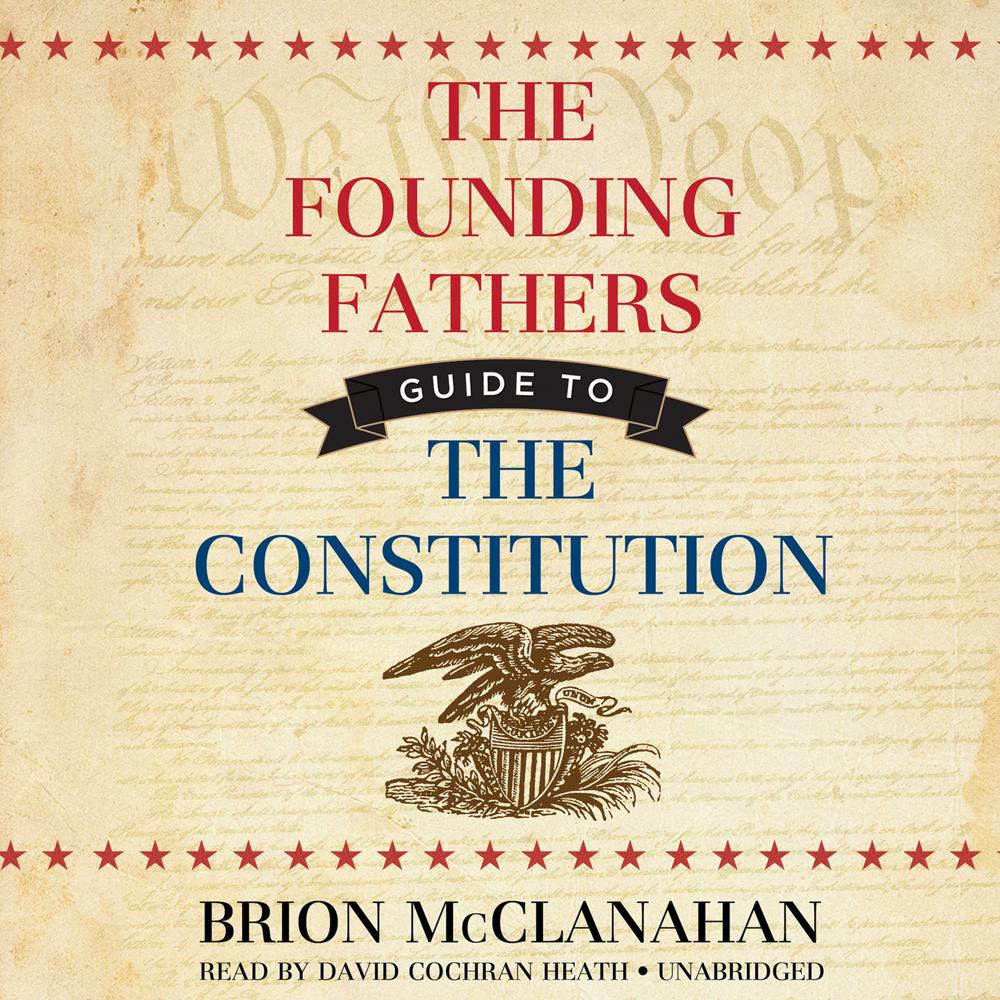 What does the Constitution really mean? How did the founding generation intend for us to interpret and apply the Constitution? Are liberals right when they cite its "elastic" clauses to justify big government, or are conservatives right when they cite its explicit limits on federal power? Professor Brion McClanahan, popular author of The Politically Incorrect Guide to the Founding Fathers, finds the answers by going directly to the source—the Founders themselves, who debated all the relevant issues in their state constitutional conventions.

In The Founding Fathers' Guide to the Constitution, you'll discover

–How the Constitution was designed to protect rather than undermine the rights of states;

–Why Congress, not the executive branch, was meant to be dominant—and why the Founders would have argued for impeaching many modern presidents for violating the Constitution;

–Why an expansive central government was the Founders' biggest fear, and how the Constitution and the Bill of Rights were designed to guard against it;

–Why the founding generation would regard most of the current federal budget, including "stimulus packages," unconstitutional;

–Why the Founding Fathers would oppose attempts to "reform" the Electoral College; and

–Why the Founding Fathers would be horrified at the enormous authority of the Supreme Court and why they intended Congress, not the Court, to interpret federal law.

Authoritative, fascinating, and timely, The Founding Fathers' Guide to the Constitution is the definitive layman's guide to America's most important—and often most willfully misunderstood—historical document.

“For generations, left-wing judges, professors, and lawyers have told us that we can never know what the Constitution was supposed to mean, so judges are free to do what they want. Yet, in The Founding Fathers’ Guide to the Constitution, Brion McClanahan gives us a clear, clause-by-clause explanation of the original understanding of the Constitution. Constitutional government is possible, if only officials would be true to their oaths.”

“Brion McClanahan’s Founding Fathers’ Guide to the Constitution takes the guesswork out of what the Founders intended. It’s all here, in their own words, which any layman can understand—and just as important, use as the standard to assess the wayward judges, congressmen, and executives of our federal government.”

“The Constitution for the United States, like all human creations, has been changed by the inescapable ravages of time. Not only the passage of time, but ambition, rent-seeking, ignorance, deception, misunderstanding, ideology, and the lust for power have encrusted our basic instrument of government with layer upon layer of false assumptions and distorted postures that have blocked us from knowing its real meaning and intent. Dr. McClanahan, with insight, painstaking effort, and that rare thing, plain common sense, has presented here as good a picture as we will get of what the Constitution really meant to those who wrote and ratified it. This book is not only a notable feat of historianship but also an important exercise of citizenship that will enlighten those who yearn for truth.”

“Professor McClanahan provides us with an invaluable window into the intent of all the Framers. This book can best be described as intellectual hard medicine. The readers’ minds will be purged of all the nonsense they have been taught about the Constitution so they can see the document as intended by the founding generation that produced it.”