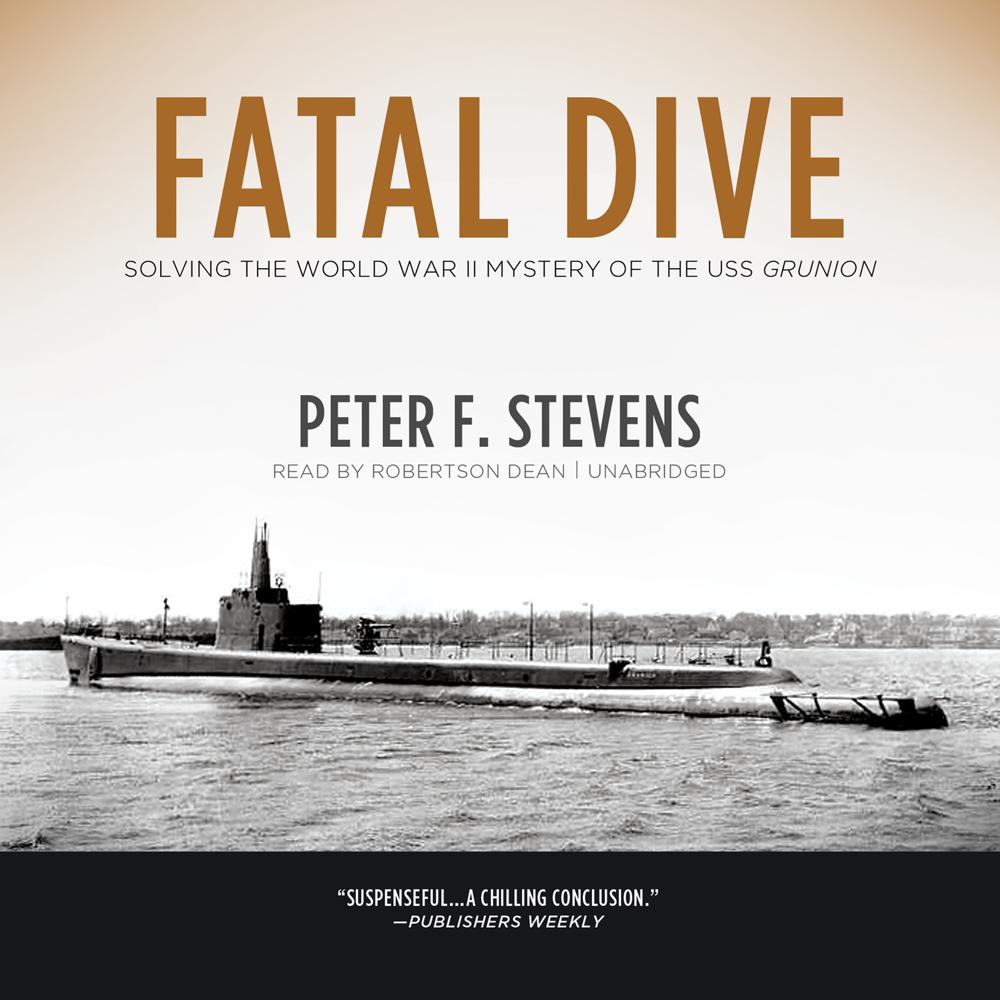 No radio distress call ever crackled from the submarine USS Grunion. In 1942, under the fog of World War II, the vessel simply vanished without a trace. For nearly sixty-five years, only a dead silence lingered regarding the fate of the sub and its seventy-man crew—until now. Here author Peter F. Stevens reveals the incredible true story of the search for and discovery of the Grunion—as well as the navy's shocking and willful cover-up of the submarine's baffling disappearance. The Grunion was discovered in 2006 after a decades-long search by the Abele brothers, whose father commanded the submarine and met his untimely death aboard it, but one question remained: what sank the USS Grunion? Now, for the first time ever, Fatal Dive reveals the answer: one of the Grunion's own missiles. The navy knowingly sent the Grunion out with faulty torpedoes, and Fatal Dive reveals damning and never-before-published government documents that provide irrefutable evidence of its shameful cover-up. Intriguing and explosive, Fatal Dive finally lays to rest one of World War II's greatest mysteries.

“After the USS Grunion was lost in perhaps the most hostile environment of the war, the details of the submarine’s sinking off the Aleutian Islands remained a mystery for decades—until the deceased skipper’s sons set out with dogged determination to find out where and how their father died. Stevens manages to build suspense even though the reader knows the ultimate fate of the Gato-class ‘pigboat.’ Fatal Dive is a quick but thoughtful and moving read.”

“Peter Stevens unreels a fascinating piece of nautical history. This real-life drama of war, suspense, and human achievement in the face of frightful odds is mesmerizing from start to finish. A book for all.”

“A thriller that plows forward with the unrelenting intensity of a World Was II submarine hunting down an enemy cruiser, but this tale is powered by the devotion of three faithful sons desperately searching for their father, Lieutenant Commander Jim Abele—and to solve the fate of his crew, the men of the USS Grunion. A masterful mystery that is truly a love story disguised as a war story.”