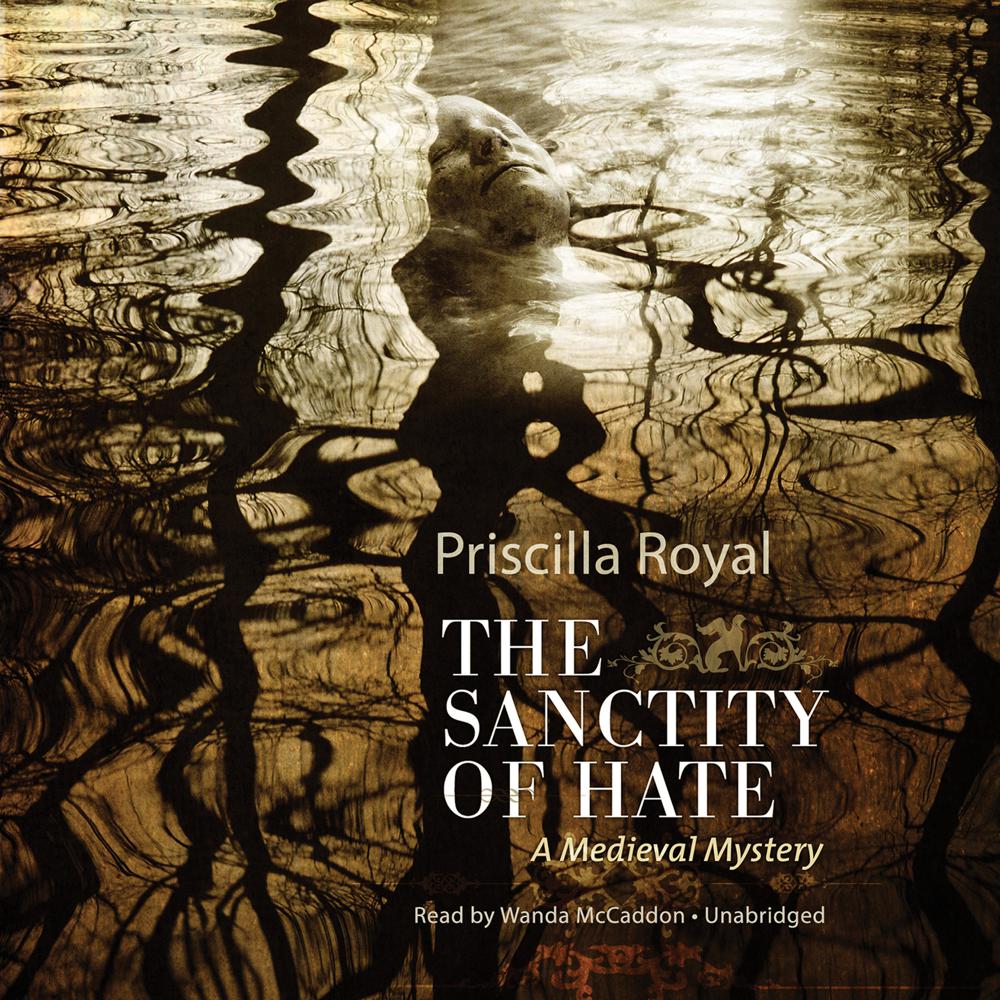 The summer of 1276 at Tyndal Priory is peaceful—until Kenelm's corpse is found floating in the millpond. When Brother Thomas concludes that the murder occurred on priory grounds, Prioress Eleanor and Crowner Ralf swiftly agree to help each other solve the crime.

The murder victim, a newcomer, was disliked in Tyndal village, and no one there wants one of their own hanged for the deed. Fingers quickly point to a Jewish family, refugees under the relocation provisions of King Edward's Statute of Jewry. As riots loom and threats mount against the family, Eleanor and Ralf have little time before popular opinion rules the murder solved.

Did Jacob ben Asser kill the man, or was it Gwydo, a new lay brother with an unknown past? These questions are difficult enough, but when Gytha, the prioress' maid, joins the suspect list, the inquiry takes an even more troubling turn.

Murder investigations are always grim, but this one grows as ominous as a North Sea storm. Once again, Prioress Eleanor jousts with the Prince of Darkness for the sake of justice, but this time even she wonders if unmasking the killer is a mission she wants to undertake.

“The plight of English Jewry under Edward I propels Royal’s ninth medieval mystery, the best yet in a consistently strong series.”

“Royal's ninth...includes some fascinating historical information that may come as a surprise to many readers.”

“Historical-mystery fans will find much to like here. The novel is well researched, with an intriguing plot and a timely message about religious tolerance.”

“The vividly drawn characters in The Sanctity of Hate enlighten us on many details of monastic life. But it’s the harrowing scene of a Jewish woman suffering the agonies of a difficult childbirth while a howling mob threatens violence that sums up Royal’s two dark themes: the lowly status and cruel treatment of women, and the persecution of England’s Jewish population.”