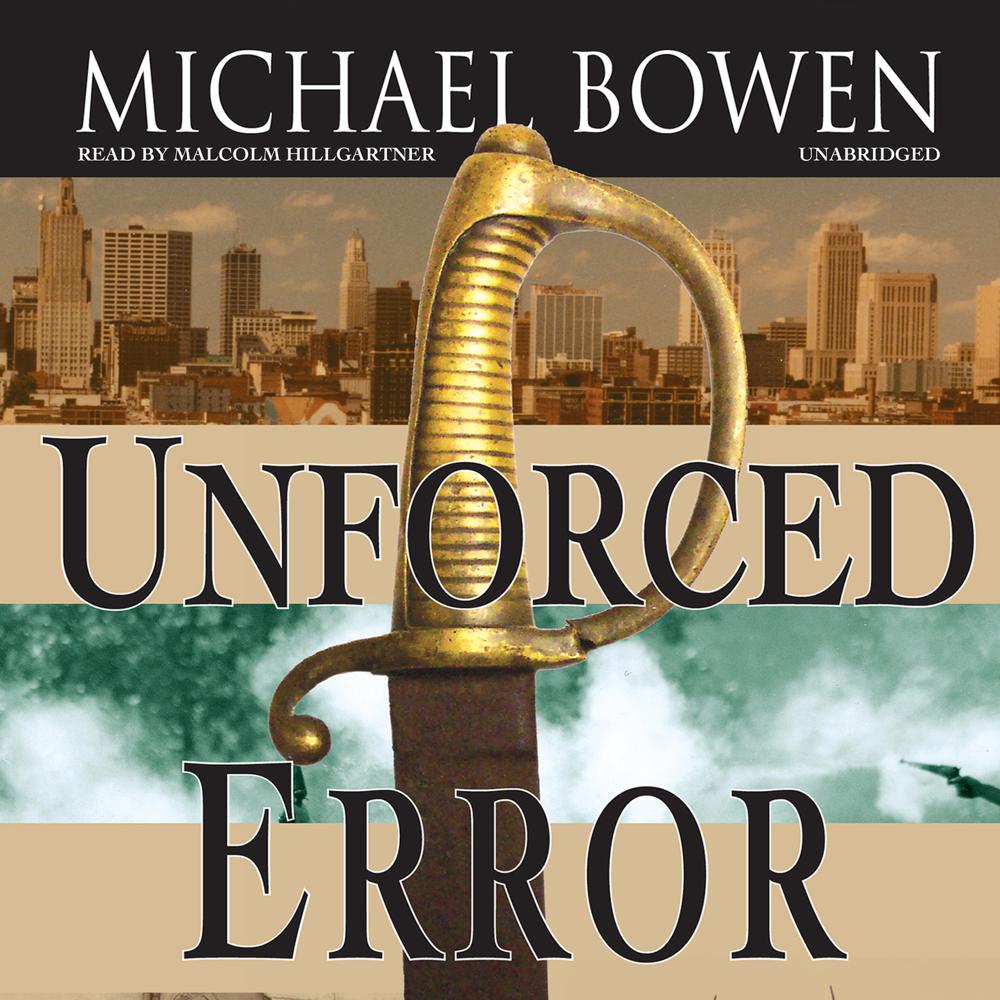 Rep and Melissa Pennyworth attend a reenactment of a Civil War battle in Kansas City, Missouri, while seeking a cutting-edge copyright case for attorney Rep—and find a corpse instead. Melissa’s best friend from girlhood, Linda Damon, worked for the victim before his death and, on one regrettable occasion, got a bit too intimately involved in her job. Linda’s husband, Peter, an enthusiastic Civil War hobbyist, had a motive, an opportunity, and a Civil War saber that now turns out to be drenched in the victim’s blood. It would seem logical that this is a job for the police and that Rep’s knowledge of trademark and copyright law, Melissa’s PhD in literature, and the passionate Anglomania of Peter’s boss would be of no help to the investigation. But when Rep and Melissa are involved, logic is seldom a reliable guide. Their contribution ends up being essential to the solution of a crime whose roots go back to an execution during World War II and a contemporary hatred that has grown way out of bounds.

“In Bowen’s well-crafted, well-researched second Rep and Melissa Pennyworth misadventure, the couple hook up with their good friends librarian Peter Damon and his wife Linda in Kansas City, Missouri, for a reenactment of an obscure Civil War battle…an astounding plot that will certainly catch the reader by surprise. Amusing references to cultural icons both high and low punctuate the narrative…A fictional reality-TV program provides the neat twist in the novel’s clever opening chapter. And the Civil War stuff is a treat, too: fans of more literate mysteries have good reason to cheer.”

“A modern-day Nick and Nora, the quick-witted Rip and the literature-loving Melissa trade sophisticated quips that may make readers wish they had paid more attention in English class. Good fun.”