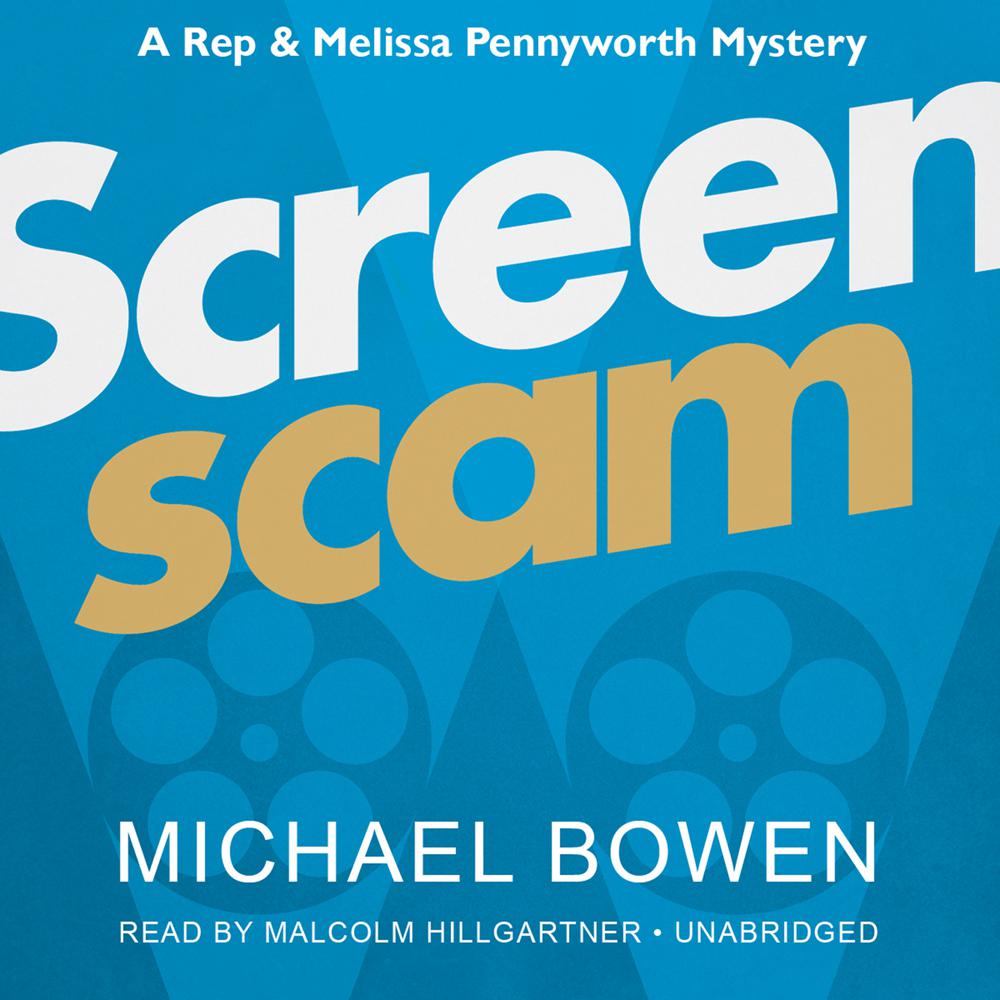 Attorney Rep Pennyworth faces the client from hell: Charlotte Buchanan, author of And Done to Others’ Harm, a mystery of no particular merit. Charlotte contends that her 1997 novel is the basis for the 1999 film Contemplation of Death—and she wants to sue. Rep would blow her off, but Charlotte is the daughter of the CEO of the firm’s major corporate client, Tavistock Limited. Charlotte is resolute in demanding recognition, so Rep digs in, aided by his literature-addicted wife Melissa, and files suit. By return mail comes a grisly death threat. Research shows the film’s director was Aaron Eastman, a Hollywood legend whose Red Guard should have been a box office and critical smash but oddly fell short. Eastman claims the Oscar balloting was sabotaged. Now he’s on the comeback trail and anxious not to derail. He and Rep talk and bit by bit, the outline of a bizarre scheme to destroy the credibility of Eastman and Red Guard emerges. Hoosiers Rep and Melissa aren’t prepared for the larger licenses granted to political powerhouses, but they’re quick on the uptake and soon armed.

“A gem of a book that just keeps getting more brilliant page after page.”

“Bowen…writes with such swift and cynical humor that you are sure to be entertained.”

“Bowen writes with knowledge and wit, tongue in cheek or rudely protruding. His cat-and-mouse corporate thriller zips merrily to a high-speed conclusion.”

“Bowen does a good job of making Rep, his wife Melissa, his employer, and his client, more than the one-dimensional caricatures they could easily have been. This suggests the start of an interesting series for Rep rather than a single.”