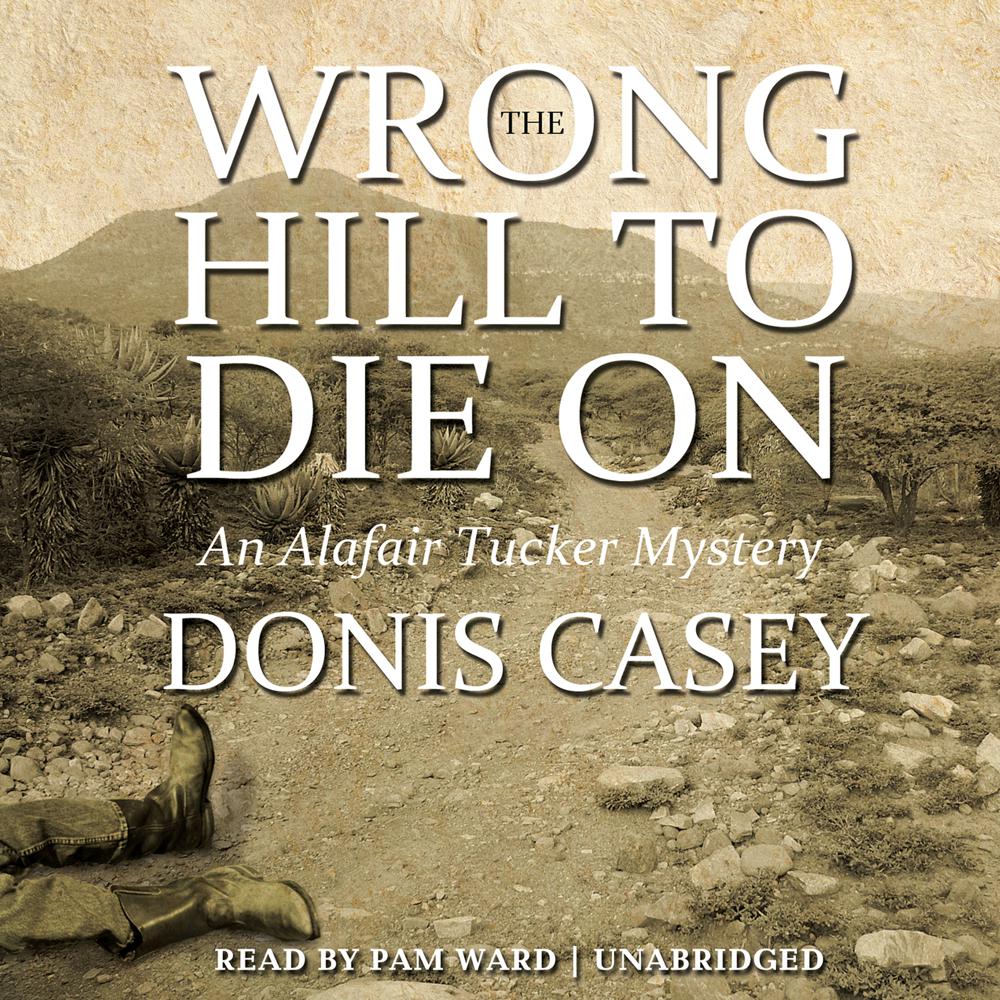 The year 1916 was not shaping up to be a good one for Alafair Tucker, and finding Bernie Arruda dead in a ditch didn't help matters.

Alafair had not wanted to go to Arizona in the first place. But her ten-year-old daughter Blanche was suffering from a stubborn ailment of the lungs, and her best chance for a cure was dry desert air. So Alafair and her husband Shaw had bundled their sick child onto the train and made the difficult trip from Oklahoma to the home of Alafair's sister in Tempe, Arizona.

As soon as they arrived on that bright day in March, Blanche began to improve. And Alafair was overjoyed to see her witty, brilliant, beautiful sister Elizabeth again. Adding to the excitement was a Hollywood motion picture company that was filming a movie on the streets of Tempe.

But Alafair and Shaw soon discover that all is not well in sunny Arizona. Elizabeth's marriage is in tatters; tensions are high between the Anglo and Latino communities following Pancho Villa's murderous raid on Columbus, New Mexico; and Alafair suspects her sister is involved in an illegal operation to smuggle war refugees out of Mexico and into the United States.

And now here is Bernie Arruda, lying on his back in a ditch, staring into eternity. The night before, he had been singing Mexican love songs at the party in Elizabeth's backyard, his black eyes flashing as he winked at the ladies. He had been a charmer, all right—too bad there were so many people who would be glad he was dead. Alafair decides to find the culprit.